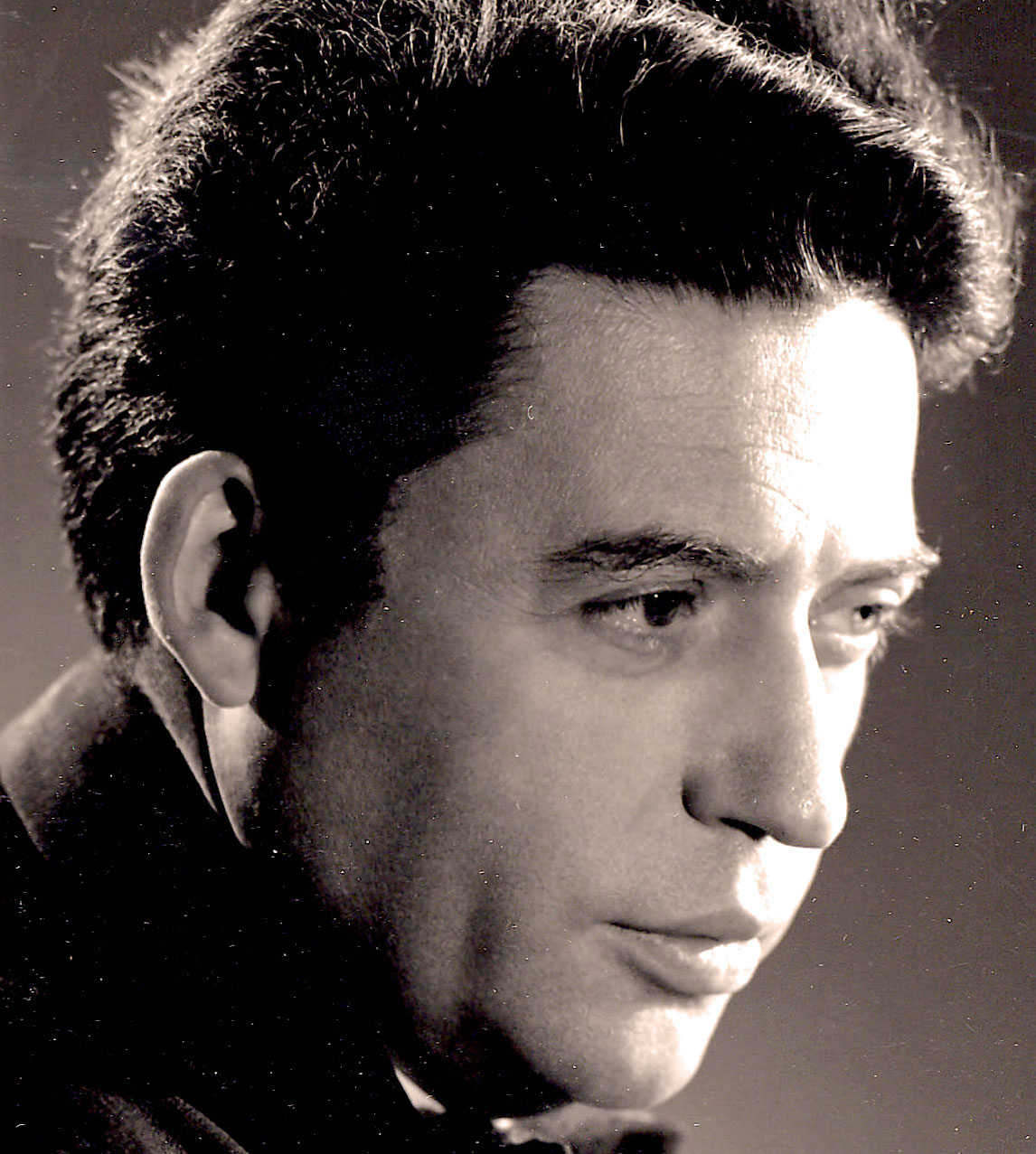 Alexander Brott - One of Canada's most celebrated composer/conductors.

Alexander Brott – One of Canada’s most celebrated composer/conductor/professor/musicians.

Heading back up to Canada this week for a performance (presumably the premier performance) of a work by Alexander Brott, one of that country’s most celebrated composer/conductors. The piece, Three Astral Visions was recorded shortly after its completion in 1959 by the CBC, in a studio performance featuring Brott conducting the Montreal Chamber Orchestra, recorded in March of 1960.

Alexander Brott had a long and celebrated career – first as a violinist in the early 1930s, and then associated with The Montreal Trio. Later he went on to establish the McGill String Quartet in 1939 and then the McGill Chamber Orchestra in 1945, which was responsible for introducing much new music to the Canadian audience.

He was also a professor at McGill University, where he remained until 1980.

Brott composed a considerable amount during his lifetime, and he was frequently performed throughout Canada from the War years up until his death in 2005. As a conductor, he was one of the first Canadian composers to tour Europe after the war, performing his own works, as well as the works of fellow Canadians.

His style of composing has been hard to pin down – much of it ran the gamut. Although he was often accused of being too conservative in his approach which he himself denied; saying that music didn’t adhere to a specific period of time, he stuck with more formal avenues, making only brief forays into 12-tone methods. He followed his own instincts rather than the dictates of the time.

Three Astral Visions was written in 1959, inspired by the launch of Sputnik by the Soviet Union and performed in this premier recording in March of 1960.

In 2015 the CBC celebrating the centenary of Alexander Brott’s birth by performing many of his works in concert, some for the first time since they were premiered.

And although Alexander Brott may not be a familiar name in other parts of the world, he is certainly well known and much admired by the Music community in Canada.

If you aren’t familiar – have a listen to this historic broadcast recording of Three Astral Visions, in this premier recording featuring the Montreal Chamber Orchestra, conductor by the composer.