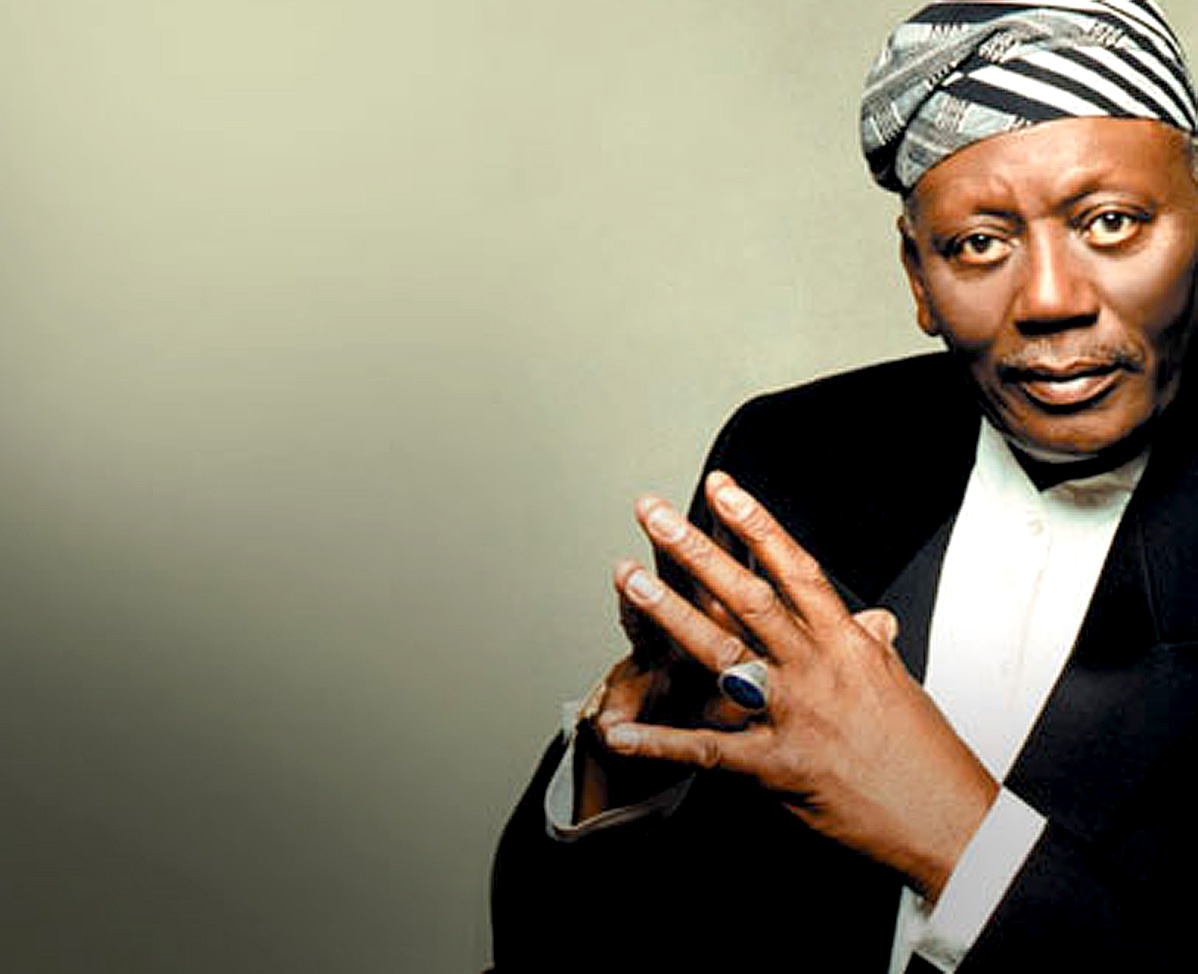 Randy Weston - prompted Marian McPartland to describe him as "one of the great visionary pianists and composers".

Randy Weston – prompted Marian McPartland to describe him as “one of the great visionary pianists and composers”.

Randy Weston this weekend, recorded by the CBC in Canada at the Bamboo Club in Toronto. This 1985 solo gig spotlights the highly distinctive style that has made Weston such a highly regarded figure in Jazz.

Characterized by critics as a “Griot of Jazz and its African roots”, Randy Weston has been a pioneer in combining the rhythmic and percussive nature of African music with the conversational intimacy of Jazz – and in doing so, has made him an icon and one who has done a lot to promote the cultural diversities of Pan-African music.

Basically, Randy Weston opened up the playing field, and in doing so let a lot of ideas and points of view in. He has helped stimulate and broaden the world of Jazz; making it something it has always been, but seldom acknowledged – the grand meeting place of musical ideas – a melting pot, if you will, of heritage and freedom and the full spectrum of cultural exchange.

Weston has been a huge influence in making that happen – and, at ninety, he’s still doing it – by way of touring and lecturing and continuing to bring and spread the message that this rich and deep reservoir of musical ideas has only been tapped, and there is much more to experience.

If you haven’t heard Randy Weston before (I ran one of his Sextet concerts a couple years ago), please check out his large body of work, and check out the influences he talks about – open up your experience and listen to what’s been going on Ghana or The Congo (and everywhere in-between) – listen to what works for you and include it in your life. We’re talking about an embarrassment of riches here – and Jazz is the magnet that brings it all together.

Check it out and enjoy.