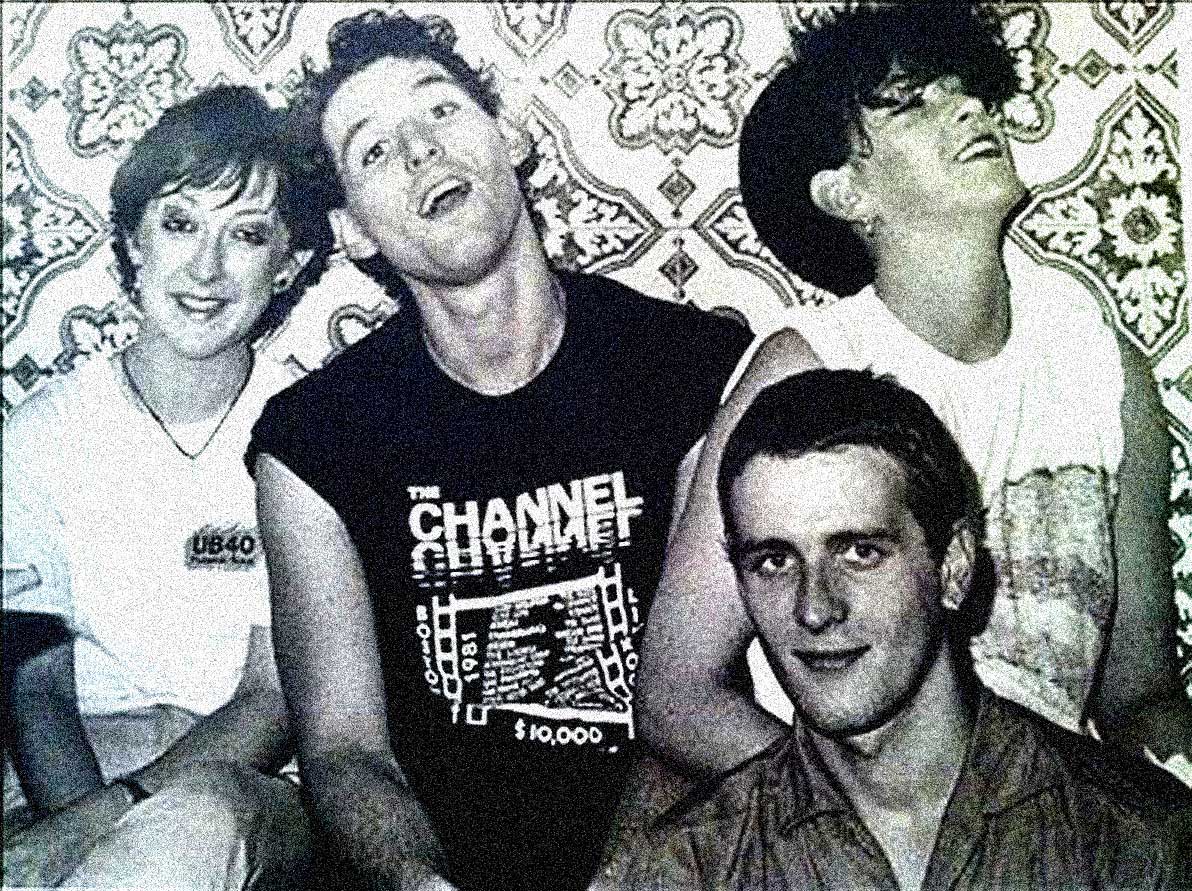 Au Pairs - "Contempt for the cliches of Contemporary Sexual politics"

Au Pairs – “Contempt for the cliches of Contemporary Sexual politics”

Au Pairs in concert tonight. Together a short period of time, but highly influential during that period. Formed in 1978 and disbanding in 1983, Au Pairs was led by singer Lesley Woods, who was described as “One of the most striking Women in British Rock”. The band were at the forefront in the Post-Punk movement, but were also influential in the area of gender politics in music. Their songs were laced with a goodly disdain for the then-current state of sexual politics, not only in music, but in society in general. But it was this bold stance and relentless message that paved the way for Women to become more prominent in bands and for the establishment of an atmosphere where Women and Men could collaborate in a more revolutionary way.

We take that for granted now – but in 1978 the scene was much different and the change in attitudes and collaborations have signaled one of the healthiest and most fruitful changes Pop Music has undergone in a very long time.

Tonight, it’s a gig from the 1981 Rotterdam New Pop festival, recorded for posterity by the venerable VPRO via their Rock FM outlet 3VOOR12. It captures the band at their peak and some four months after the release of their critically acclaimed debut album Playing With A Different Sex.

Although the band didn’t achieve grand-scale mainstream popularity, they were nonetheless highly admired by the underground and Independent audience and press, who described the band variously as “a masterpiece of Feminist Rock with an almost unparalleled power and pathos” and “groundbreaking”. Their U.S. tour featured a debut appearance at the Whisky a-Go-Go in Hollywood was a critical and audience success.

To get an idea of what they were like in live performance, here is that concert from Rotterdam. If you are just getting familiar with Au Pairs, you can certainly check out their recorded output which features, in addition to their two studio albums, a compilation of their BBC Peel appearances. Well worth the investigation and listen.

In the meantime, play loud.