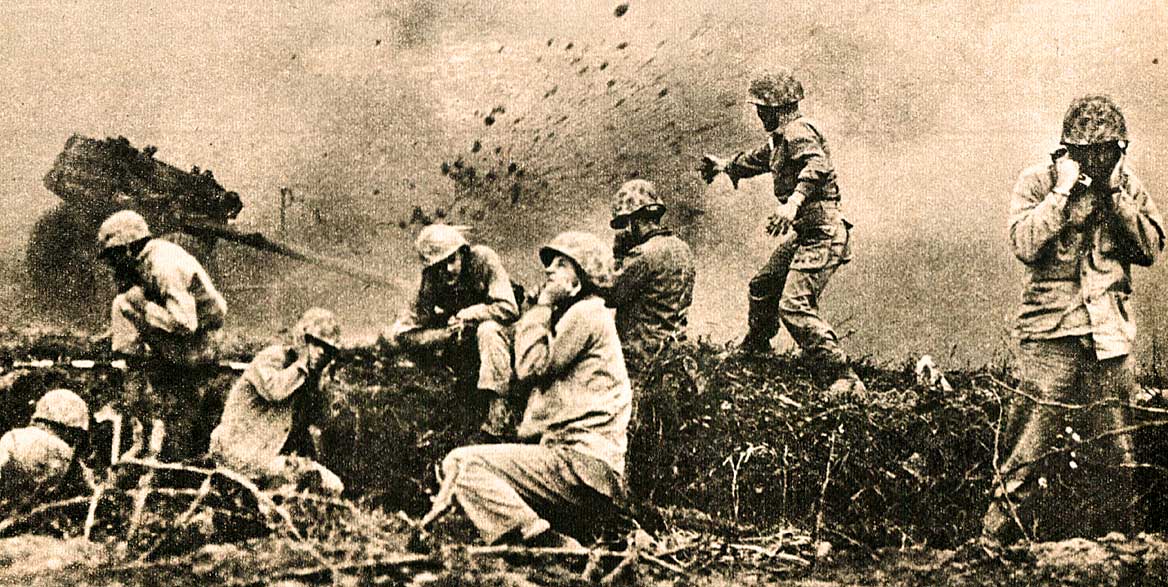 Another mixed-signals day, this July 11, 1951. With truce talks going on in Korea, fighting was still going on – with a reported additional 164 American troops killed in action during the week. It raised the total to some 78,726 since the conflict began.

As for the truce talks themselves, the latest meeting, which was the third one, was hoped to produce an agenda. But hopes weren’t high. As the negotiating team left for Kaesong they were still hoping to establish an order by which the various points would be discussed – they had at least made progress in lining up the agenda. But it was slow. Reports and updates were expected to be trickling over the following days.

In the meantime, very little in the way of dependable information was expected to be coming in, since most of the reports were coming via Communist listening posts. Reporters to the truce talks were initially barred, but a last minute reversal prompted a flood of journalists to head to Kaesong – so things were looking up, at least to getting some accuracy in reports.

Meanwhile, further to the north and west – reports surfacing via Bulgaria, Rumania and Poland indicated a brewing dissatisfaction by the Kremlin of the administration of some Satellite nations and their decision to do something about that. The reports indicated the Kremlin was getting rid of a number of formerly highly-regarded commissars, generals and other party leaders. Speculation was rife that the Kremlin was planning on folding these satellite nations into the USSR. The move was considered an effort to not repeat the situation that happened with Tito and Yugoslavia. Reports surfaced from Rumania via diplomatic channels in Vienna that, in Rumania rumors of a rapid rise in numbers and intensity of anti-Semitic activities, sponsored presumably by the Communists under the guise of an anti-Zion campaign. Reports surfaced of the presence of small “enlightenment teams”, assigned to Jewish settlements to persuade the Jews to renounce plans to emigrate to Israel. The “enlightenment” was reported to have taken the form of beatings, extortions and the confiscation of property in the familiar pogrom pattern. One Rumanian newspaper was claimed to have printed editorials claiming the Jews had in fact supported Hitler in the war against Russia.

And that’s just a small slice of the news going on, this July 11, 1951 – as reported by Don Hollenbeck, substituting for Edward R. Murrow and The News.