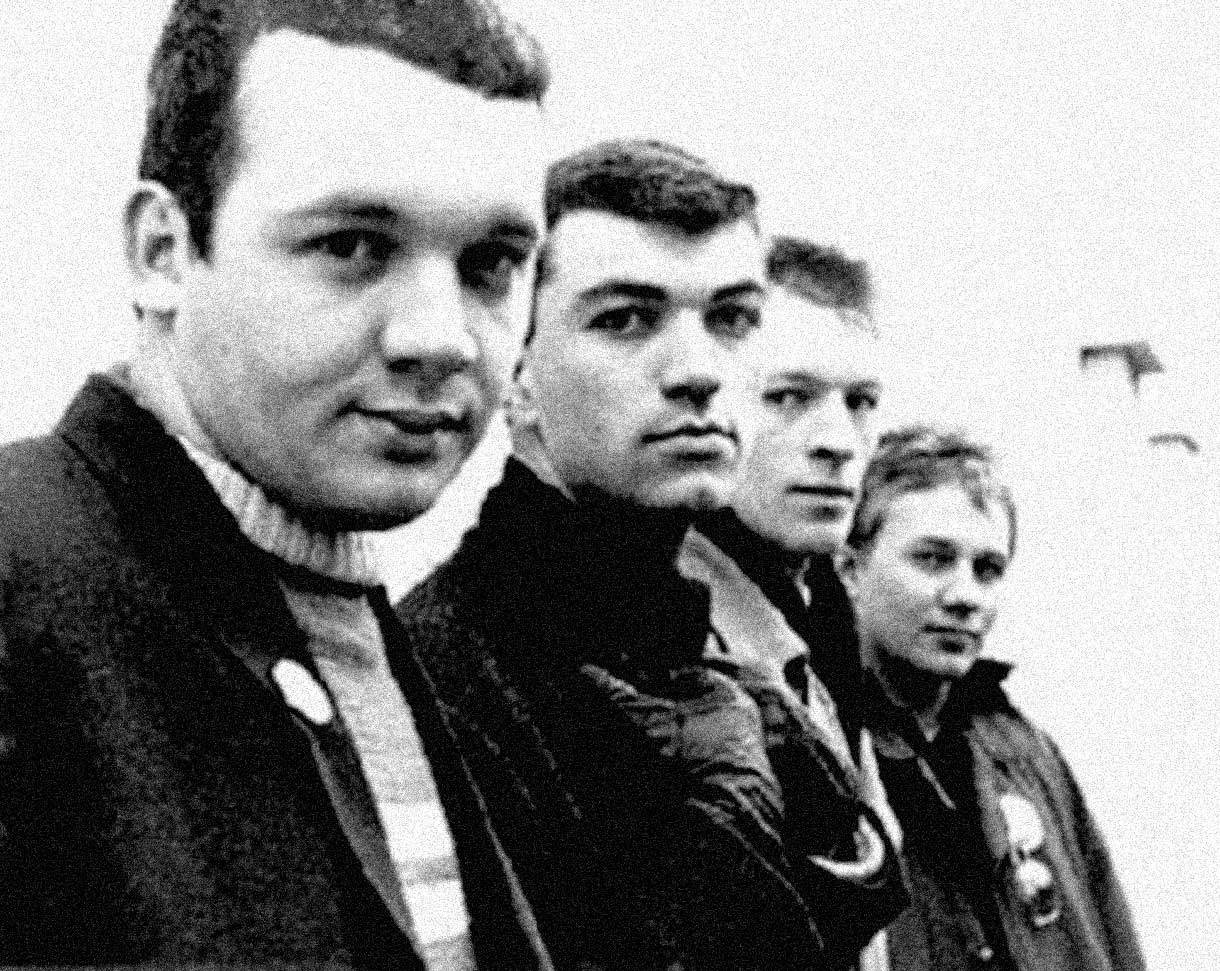 Another short-lived band of the Dawn of New Wave era. Department S were named after a popular 60s TV show. They had evolved from an earlier Punk/Ska band, Guns for Hire and emerged as Department S in July of 1980 in their debut performance at The Rock Garden in London. They were signed shortly after to Demon Records and their first single “Is Vic There?” was issued in 1981, first on Demon and then picked up by RCA. It became their biggest single and the only one to chart.

This session comes between the time they made their debut and the release of their debut single. It’s the first, and only session the band did for John Peel at BBC Radio 1 and features their to-be released single “Is Vic There?” as the last track.

Owing to conflicts within the band and their label, Department S called it quits in 1982. Because the two singles they had issued via Stiff didn’t chart, the label scrapped plans to release their debut album. The various members of the band went off to other pursuits. Singer-songwriter Vaughan Toulouse went briefly back to work as a DJ but later emerged as Main T on Paul Weller’s Respond label. Two singles failed to chart and it signaled the end of Vaughan Toulouse performing career. He was last seen as the writer of liner notes for The Style Council, with the nome de plume The Cappacino Kid. Toulouse later died in 1991 from complications with AIDS. The remaining members of Department S went to work at the Post Office and as cab drivers. Further evidence that not all Rock n’ Roll stories end on happy notes. In fact, more end up as footnotes or cautionary tales as they do success stories. Not that there’s a message here, but reality does play a huge role in things.

In case you’ve never heard Department S before, here is your only chance to hear them via John Peel. In 1980, New Wave was getting started.