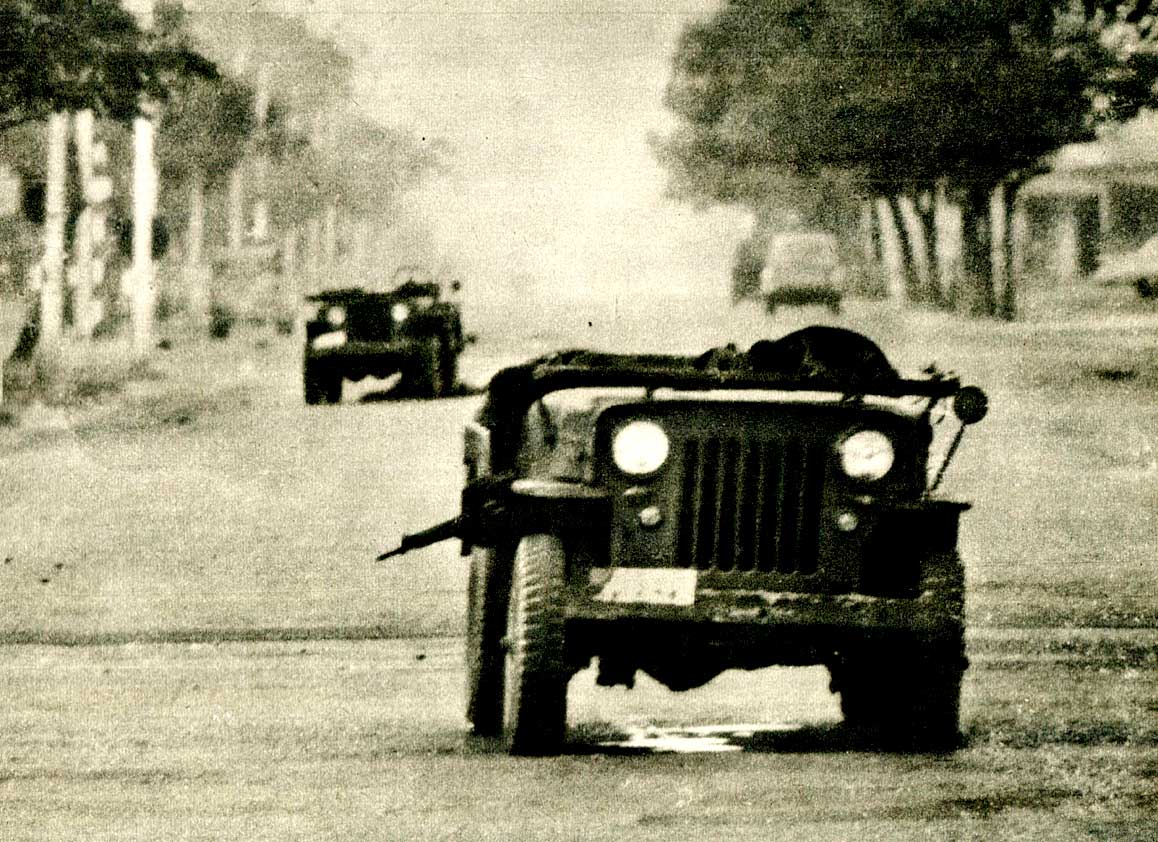 News for this July 13, 1960 was about contrasts. In Los Angeles, the Democratic Convention was moving along, with Senator John F. Kennedy having more than enough delegate votes to clinch the Presidential nomination. Even so, Lyndon Johnson and Adlai Stevenson were still gathering support and the horserace wasn’t quite over yet. But it was certain to be a done-deal by the end of the day.

Meanwhile, in the 13-day old independent nation of The Congo; violence was overtaking the country, as rebel troops battled with Belgian paratroopers in an attempt to seize control of the airport at Leopoldville, preventing Whites from leaving the country. Belgian troops then fanned out over the city in an attempt to restore order. The newly established government of the Congo had lost just about all control, as Congolese troops were seen firing on convoys of Whites leaving for the airport. Reports said that at least two were wounded. There was a demand that Belgian forces withdraw to their bases which they were to hold indefinitely, under the independence treaty. The Belgian ambassador threatened that Belgium might reassume command in the Congo if there was no other way to contain the rebels.

Moscow chimed in, charging Belgium with direct military intervention, with the support of the U.S., Britain, France and West Germany. Russia called on the United Nations to waste no time in acting to defend the Congo. The Un Security council was to meet two and half hours after this broadcast at the request of Belgium who wanted UN help, perhaps military aid, in restoring peace.

The Congo government asked sister republic of Ghana for immediate military aid, which Ghana said it was prepared to provide. Adding to the confusion was an apparent split among officials of the Congo government on how to deal with the chaos and the secession of the Congo’s wealthiest province; the mineral-rich area of Katanga, which had asked for more Belgian troops. The Premier of Katanga said that communists had infiltrated the central government.

And that’s just a bit of what happened on this July 13, 1960, as reported by NBC Radio News On The Hour.