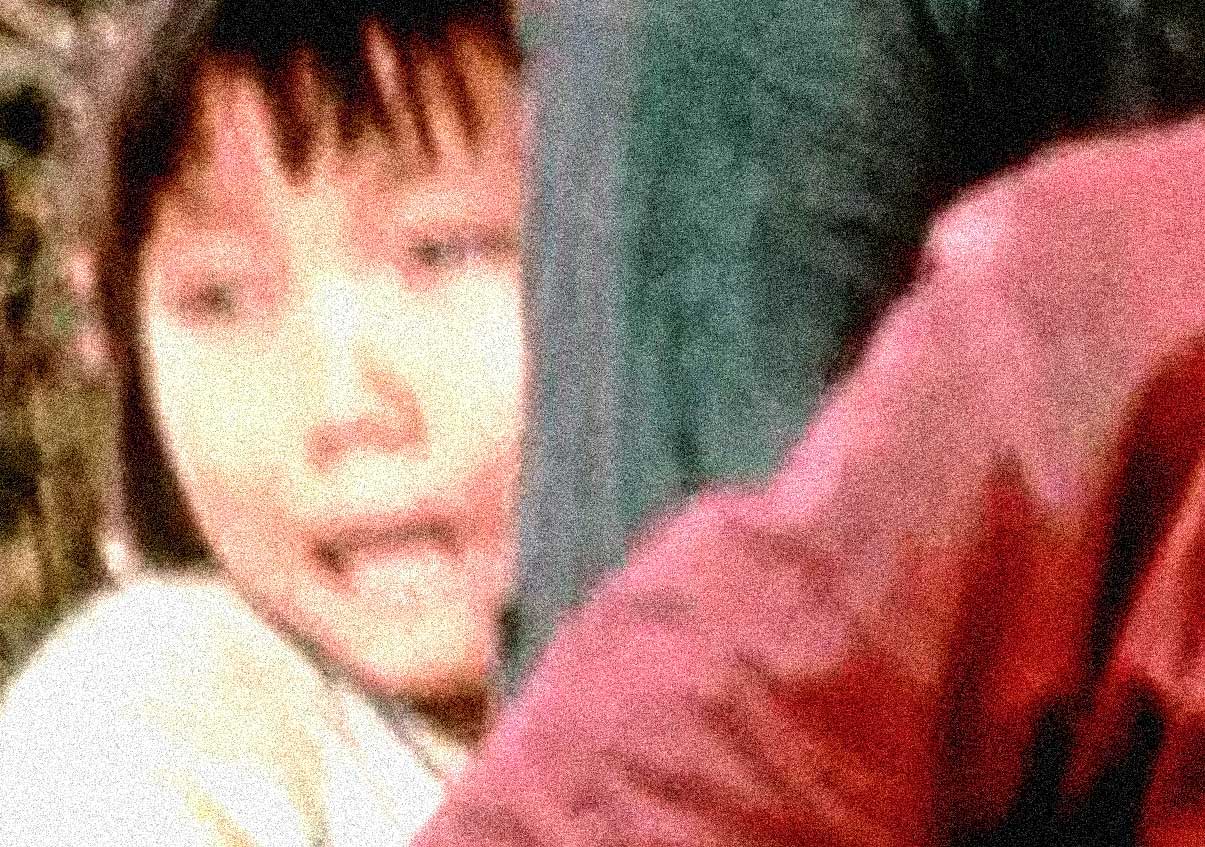 My Lai - the incident that became a national disgrace, even in time of war.

My Lai – the incident that became a national disgrace, even in time of war.

July 14, 1970 – The results of the first Congressional investigation over the events at My Lai were made public this day. The infamous event, a massacre of unarmed men, women and children in the village of My Lai, South Vietnam by American troops in March of 1968 came to national attention and quickly became a national disgrace.

The report, made by a House Arms Services sub-committee, made up of four congressmen considered Hawks by colleagues, came to the conclusion that American troops did deliberately kill an undetermined number of South Vietnamese Civilians on that day in March, and that State Department and Army Officials did try to cover up the reported killings.

There were many who assumed the report would be a whitewash, but it appeared not to be. The report said flatly, that a large number of unarmed Vietnamese civilians were killed at My Lai. It blamed officers of the Americal Division and civilian advisers for covering up the incident. And it accused the U.S. Army of impeding and delaying the work of the investigators. It was the first published report of what happened in which the participants testified under cross-examination. The report chronicled the events of an army unit it described as “suffering from the psychological effects of war”. On the morning of March 16, 1968,the members of Charlie Company were bivouacked north of My Lai, with 25% of its unit already casualties. The unit was ordered into the hamlet of My Lai and ordered to raze the hamlet. The troops were told to burn the buildings and destroy all food, kill livestock and seal the water wells. They also killed civilians. Just how many wasn’t made clear. The company Commander, Capt. Ernest Medina reported seeing not more than 28 dead and claimed there was no massacre. Platoon leader Lt. William Calley was being courtmartialed for allegedly murdering more than 100 villagers. While some South Vietnamese officials claimed that as many as 500 were gunned down.

The report recommended immediate changes in Military law, and making civilians subject to trial for crimes committed while in uniform. In a concluding statement, the panel said “what happened at My Lai was wrong. It was so wrong and so foreign to the normal character of the actions of our military forces as to raise the question as to the legal sanity at the time of those men involved”.

And there was other news. A lot of other news. But we were still digesting the lede story when the rest of it rolled on. And that’s how it was, July 14, 1970 as reported by NBC Nightly News.