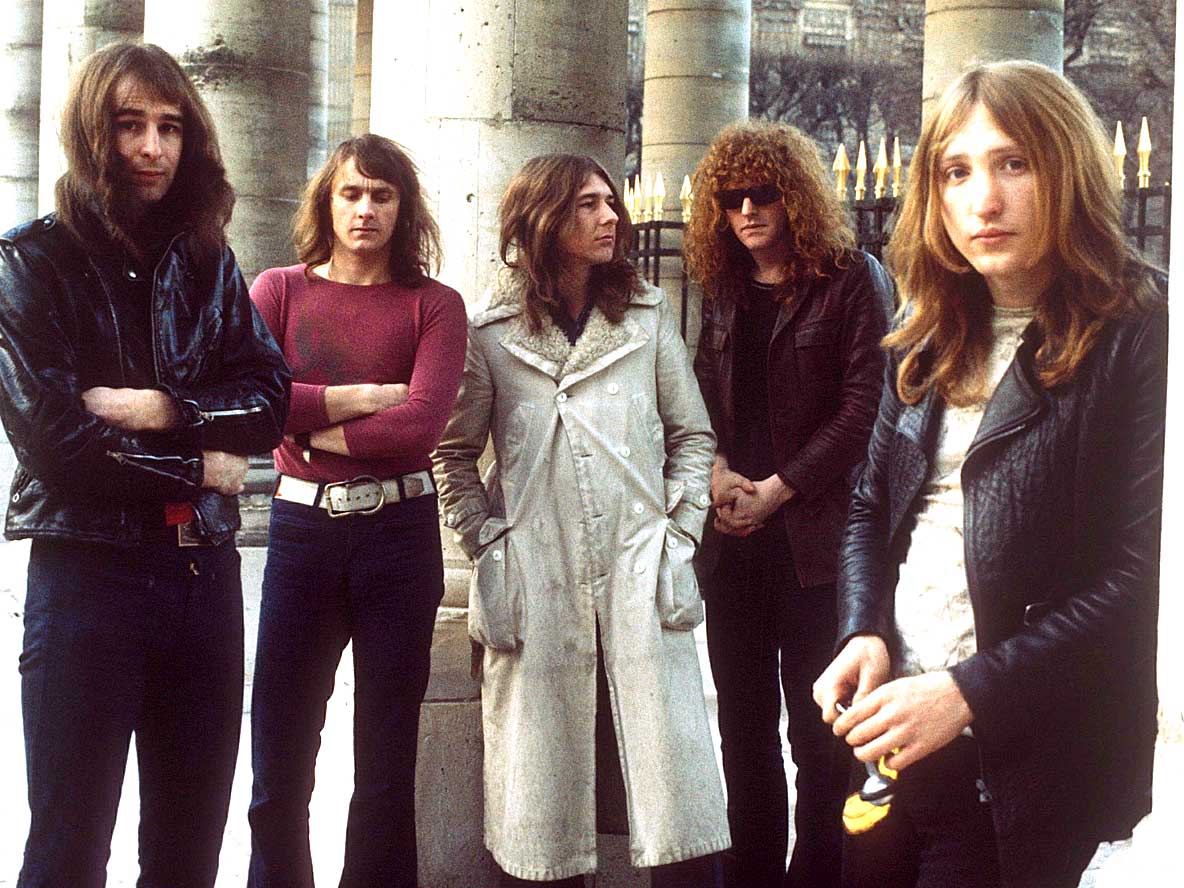 Mott The Hoople - before they went Glam, they rocked.

Mott The Hoople – Live At Paris Theatre 1971 – Past Daily Soundbooth

Mott The Hoople – before they went Glam, they rocked.

Mott The Hoople tonight. From a concert recorded at the BBC’s Paris Theatre in London in 1971. In case you didn’t know, Mott The Hoople had been around since 1968 and had recorded a string of high-energy hard-rock albums which firmly established them as one of the bands spearheading the Hard Rock movement in Britain.

Most people, especially in America, think of them as the band who gave us All The Young Dudes and were protege’s of David Bowie and were one of the premier Glam bands of the mid-1970s.

But their earlier work is some of their best – raw, loud and white-hot. Fronted by Ian Hunter and supported by a band which, with the exception of guitarist Mick Ralphs, who went on to co-found Bad Company in 1973, remained pretty much the same until they dissolved in 1980.

They were an excellent band with a large and loyal following during those early years. Of course, when they went through their Glam phase they achieved Arena status and their success was worldwide.

This concert captures them around the time of the release of Brain Capers and was mostly likely part of the tour to promote that album. It features tracks from that album prominently as gives you a sample of what their earlier material was like.

If you are familiar with Mott The Hoople from All The Young Dudes onward, you need to check out the earlier stuff to really appreciated what a great band they were. There have been reunions since, including one in 2013, but with the death of drummer Dale “Buffin” Griffin, future reunions seem remote. They were one of the best of the Hard-Rock crop of the late 60s, and went on to achieve a huge level of success. In 45 years they haven’t lost any of their shine.