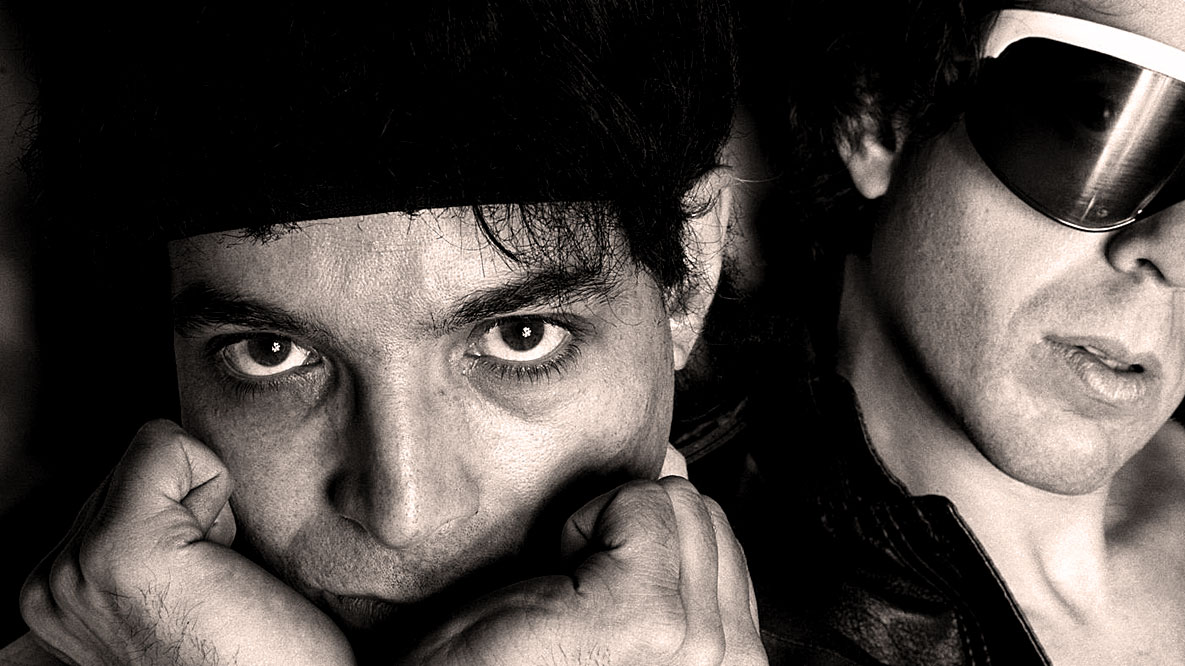 Another tribute this week. Word came out last night of the death of co-founder and Punk pioneer Alan Vega, the driving force behind Suicide and a noted visual artist, had died at the age of 78.

Together with Martin Rev, Alan Vega established Suicide as one of the seminal projects of the Punk era. As a visual artist, Vega was well known in Art circles, but it was seeing The Stooges in 1969 that changed his life. In 1970 Suicide (in one of its early forms) got started. Vega is widely credited as the one who coined the term Punk Music as early as 1971. Suicide was heavily involved in Electronica, Noise and Experimental – all of which laid the groundwork for the coming scene in New York.

And even though Suicide didn’t release their debut album until 1980, they were well established and had established an international reputation by the time they issued their first album.

This gig comes by way of CBGB’s, the Ground Zero for the New York Punk movement, and its only fitting that tonight’s post offers this as a tribute to his pioneering work.

Although difficult to pin down to exactly what Suicide was all about – they got involved in a variety of genres. From Punk to Electronica to Industrial to Noise to Minimalist to Synth Pop. With and without Suicide, Alan Vega continued to be a major force in the experiment scene all the way up to 2012 when he suffered a stroke and had to limit much of his activities to painting, rather than music.

But earlier this year he was signaling a comeback (albeit slowly), by providing vocals for French pop singer Christophe on his new album Les Vestiges du Chaos.

Vega died in his sleep on July 16, leaving behind a legacy of experimenting and confounding – and even though he may not be the household name many of his contemporaries became, he nonetheless became an indelible figure in the field of Performance Art and experimental music – and those who know are grateful.