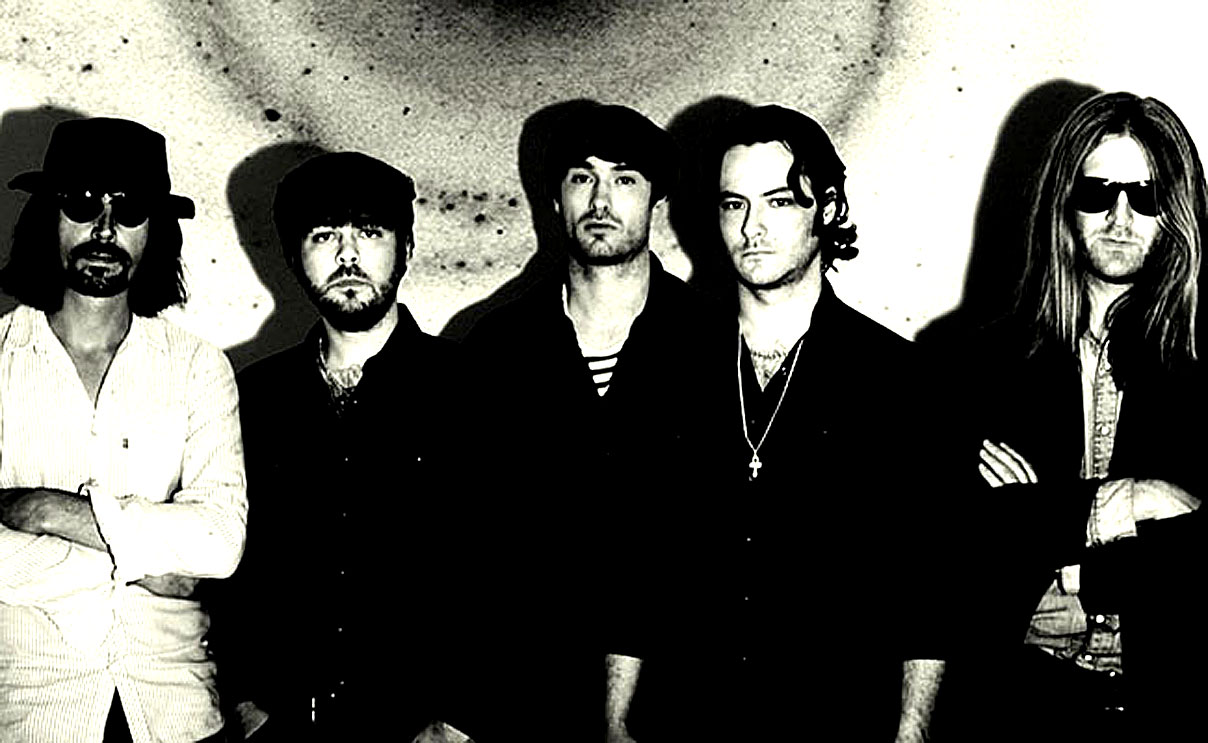 The Coral - After a five-year lay-off - rejuvenated.

The Coral – Live At T In The Park 2016 – Past Daily Soundbooth: Festival Edition

The Coral – After a five-year lay-off – rejuvenated.

Back to the festivals this week. There’s a lot of catching up to do and a lot has been going on all over Europe (aside from the obvious news). Still, with all that’s been going on, it’s been an exciting year for music, and the embarrassment of riches just keeps on coming.

Tonight, it’s a concert by The Coral, from their appearance last week at T In The Park. The Coral have been on a 5 year sabbatical (okay, hiatus), and as promised, have released their 7th album Distance Inbetween in March.

A highly regarded band, who have undergone various personnel changes, but have weathered them all and come out the other end, The Coral have been rejuvenated by the hiatus, and this gig at T In The Park (an excerpt of a longer show), is a welcome return and have been much missed in the intervening years.

With the new album and a new lease on life, the band have been in almost constant touring mode since March.

But it was the mad pace that caused them to take a hiatus in 2011. After 6 albums, a slew of singles in the top of the charts, a Mercury Prize award and a critical acclaim that likened them to the next Oasis. In retrospect, many in the band thought it was a case of too-much-too-soon and that it was either taking time off or dying an early death. Luckily for everyone, the band chose the latter.

In the meantime, changes have come down – for one, their long-time mentor and guiding light Alan Wills was killed in a cycling accident in 2014. In fact, Distance InBetween is dedicated to his memory.

So, by way of catching up with The Coral and what they’re up to now – check out this gig from T In The Park. I suggest you crank it up and pick up their new album – it’s gotten rave reviews to boot.