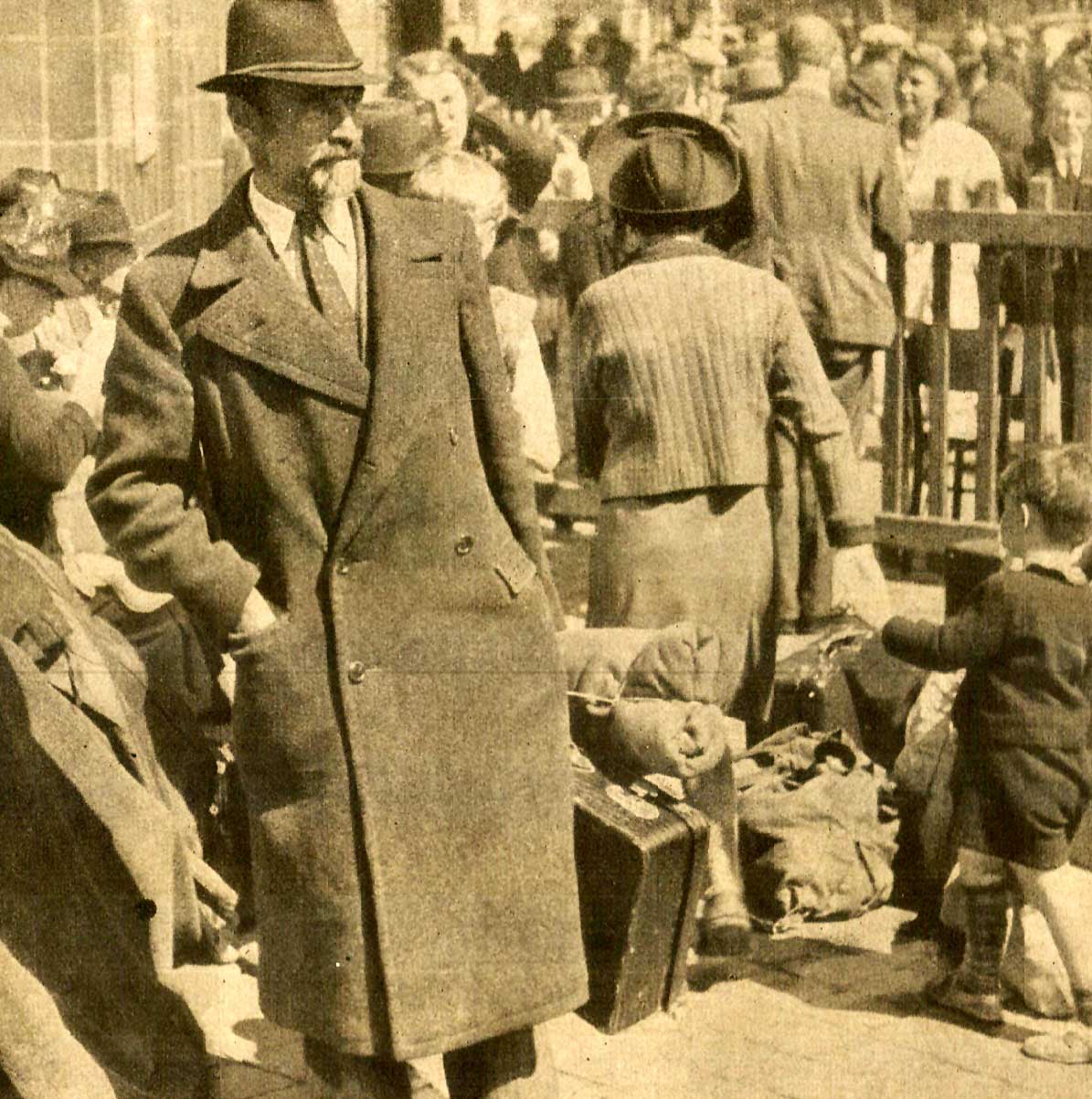 Despite some outward appearances, life was not normal in France this day.

Despite some outward appearances, life was not normal in France this day.

News that President Roosevelt was going for a 3rd term and anticipation of his acceptance speech at the Democratic Convention in Chicago later on this evening was high on many agendas. First Lady Eleanor Roosevelt arrived in Chicago to “do whatever needed to be done” to ensure FDR’s re-election. Most agreed a third term for FDR was going to be a shoe-in.

Meanwhile, news came in from the rest of the world, seemingly nonplussed by the goings on in Chicago. News from Tokyo told of ambivalence, but there were concerns it may affect the Foreign Policy of the U.S. – but Japan was in the throes of forming a new cabinet, which was the equivalent to a change of Presidents in the U.S. – so whatever was going on in Chicago seemed to take a distant backseat. The appointment of Yosuke Matsuoka as Foreign Minister was an indication of which way relations between the U.S. and Japan were going to go. Matsuoka was a major supporter of Nazi Germany and Fascist Italy and was in favor of an alliance with the two nations.

Across the Atlantic came reports of an impending address by Adolf Hitler from the Reischstag in Berlin, set to come sometime during the next day. The address, it was disclosed, was intended to be an ultimatum to Great Britain to give up or face a coming invasion which most expected to be just about anytime.

The first broadcast reports from Vichy, France told of chaotic conditions throughout France as refugees streamed out of occupied France or into occupied France, in an attempt to reach home. News of clogged roads, shortages of food and confusion were rife. With the fall of France to Germany some three weeks old, German Radio was making claims all was back to normal in Paris, but evidence was otherwise as hundreds of thousands of French were trying to make sense out of the situation.

And that’s just a small part of what went on in the world, this July 18, 1940 as reported by NBC’s News Of The World.