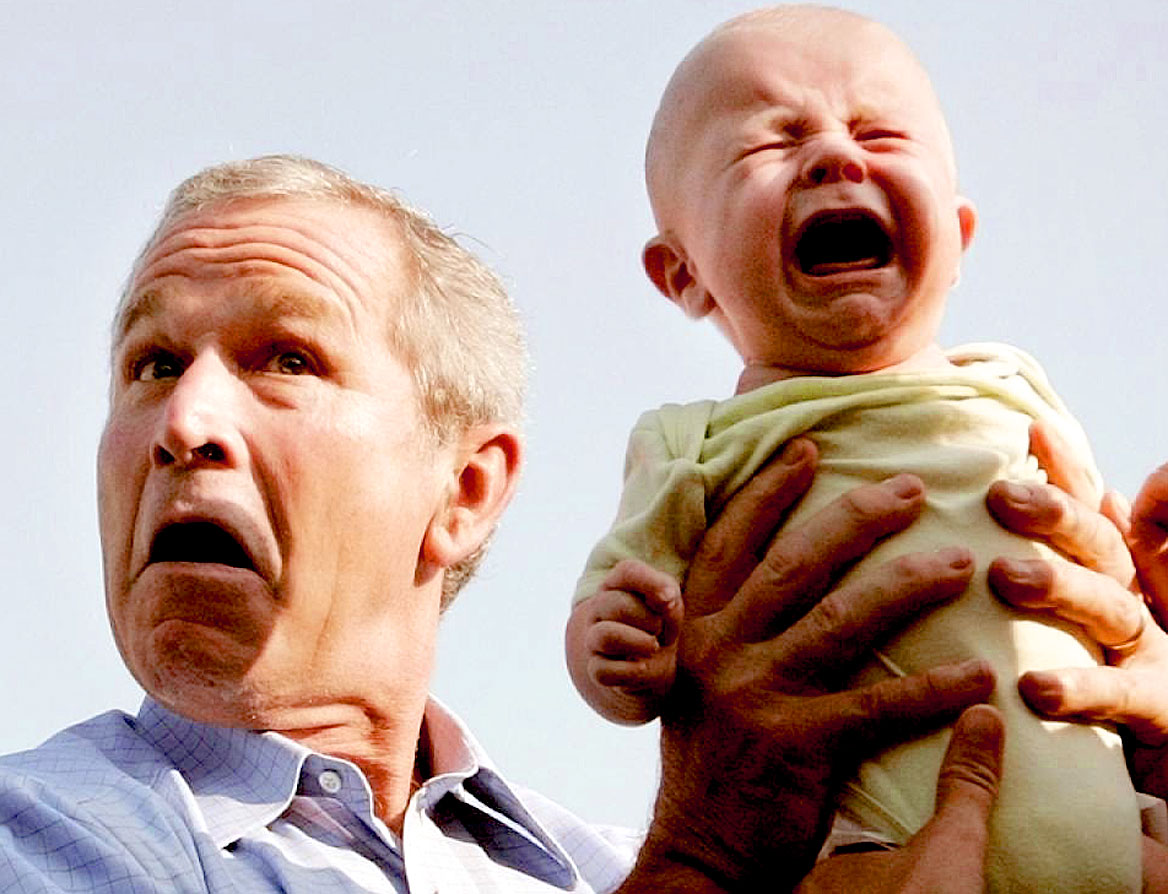 Bush campaigning - the lovefest was everywhere . . . .kind of.

Bush campaigning – the lovefest was everywhere . . . .kind of.

July 20, 2000 – smack in the middle of Campaign 2000 – Bush and Gore – the election that would go all the way to the Supreme Court. On this day it was all about the usual; charges and counter-charges.

Al Gore accused Texas Governor George Bush of squandering his state’s tax surplus, instead giving tax cuts to the wealthy and all but eliminating the surplus. Gore added that, if done on a national level, the results would be disastrous. Bush countered, accusing Gore of playing fast and loose with the facts – that actually there was a $1 billion surplus in the coffers. Bush added “how can you trust Al Gore to tell the truth as President if he doesn’t tell the truth as a candidate?” And the barbs, snipes and trick-shots continued.

Meanwhile, on Capitol Hill; the Marriage Tax proposal passed the House and was on its way to President Clinton’s desk for approval. The proposal would eliminate the penalty if two people earned more if they got married, but Clinton felt the bill was way too expensive, giving tax breaks to everyone who was married whether they suffered the Marriage penalty or not. And because of that, the President said he would veto the bill. Republicans were daring Clinton to take out his veto pen. They time it so he would have to sign the bill, or veto it before the end of the GOP Convention, which was to open in Philadelphia in a week.

Tens of thousands of Okinawans were staging mass demonstrations ahead of President Clinton’s visit to the island for the Economic 8 Summit. Despite the U.S. giving back the island to the Japanese in 1972, the continued presence of some 20,000 U.S. personnel was a sore point with many Japanese. Clinton was spending some time and visiting the Island, hoping to mend fences with the people of Okinawa.

And a startling report from NASA said ice was thinning around Greenland at the alarming rate of three feet a year. Fears were expressed that a rise in the sea would be responsible for devastating floods in the future, offering further evidence that Global Warming was very real.

And that’s a small slice of what went on, this July 20th 2000 as reported by The CBS World News Roundup: Late Edition