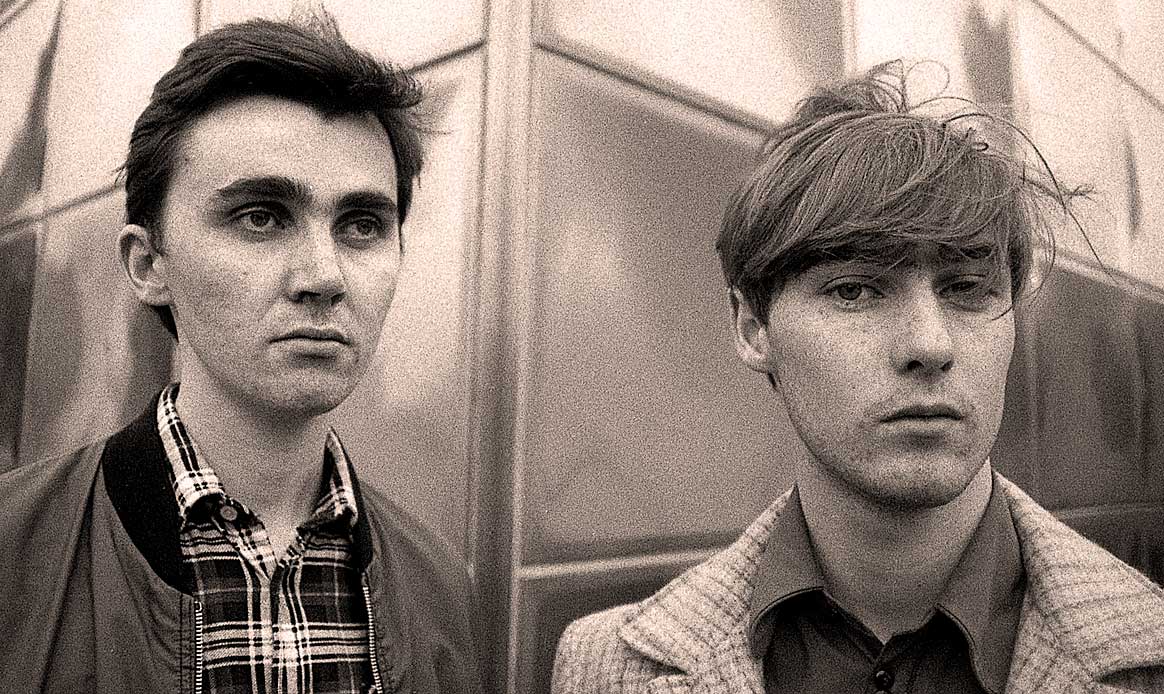 Aztec Camera - As tunesmith, Roddy Frame was several cuts above the rest.

Aztec Camera – In Concert From Glasgow – 1984 – Past Daily Soundbooth

Aztec Camera – As tunesmith, Roddy Frame (r) was several cuts above the rest.

Aztec Camera in concert from Glasgow, and recorded by BBC Radio 1 for their In Concert series in 1984.

Ending up the week with a desert island band. Aztec Camera were one of the most enjoyable and engaging bands of the mid-80s. Along with groups like The Trashcan Sinatras, a whole genre of eloquent and well-crafted songs suddenly popped up, by bands with no pretense, who just made good music.

Founded by singer/songwriter Roddy Frame, Aztec Camera had a 15 year run. Issuing some six albums during their tenure, and calling it a day in 1995. What they left was a legacy of music making which has stood up over the years – Frame’s lyrics were such that they conveyed a timeless quality to them; making them apropos and fresh almost 30 years later.

This concert, performed in Glasgow, constitutes the formative years for the band and it comes around the time their second album, Knife was released. Undergoing many personnel changes over the years, this version of the band was pretty close to the original lineup (keyboardist Bernie Clarke left and was replaced by Tony Mansfield, formerly of New Musik), and because it’s relatively early-on, the energy is high and the audience is stoked.

Even though Frame called it a day in 1995, he got Aztec Camera together again in 2013, to celebrate the 30th anniversary of the release of High Land, Hard Rain, their debut album, and did a series of concerts playing the album live in its entirety.

If you missed them the first time around, and even missed the reunion in 2013, here’s a second chance to hear what you missed. Classic Roddy Frame and Aztec Camera, recorded in concert for posterity and offering further evidence the 80s were much more diverse and all-inclusive, musically, than first imagined. But you can say that about the 70s and the 90s too.

Play loud and enjoy loud. Note: it starts rather abruptly, a few seconds into the first song – sorry.