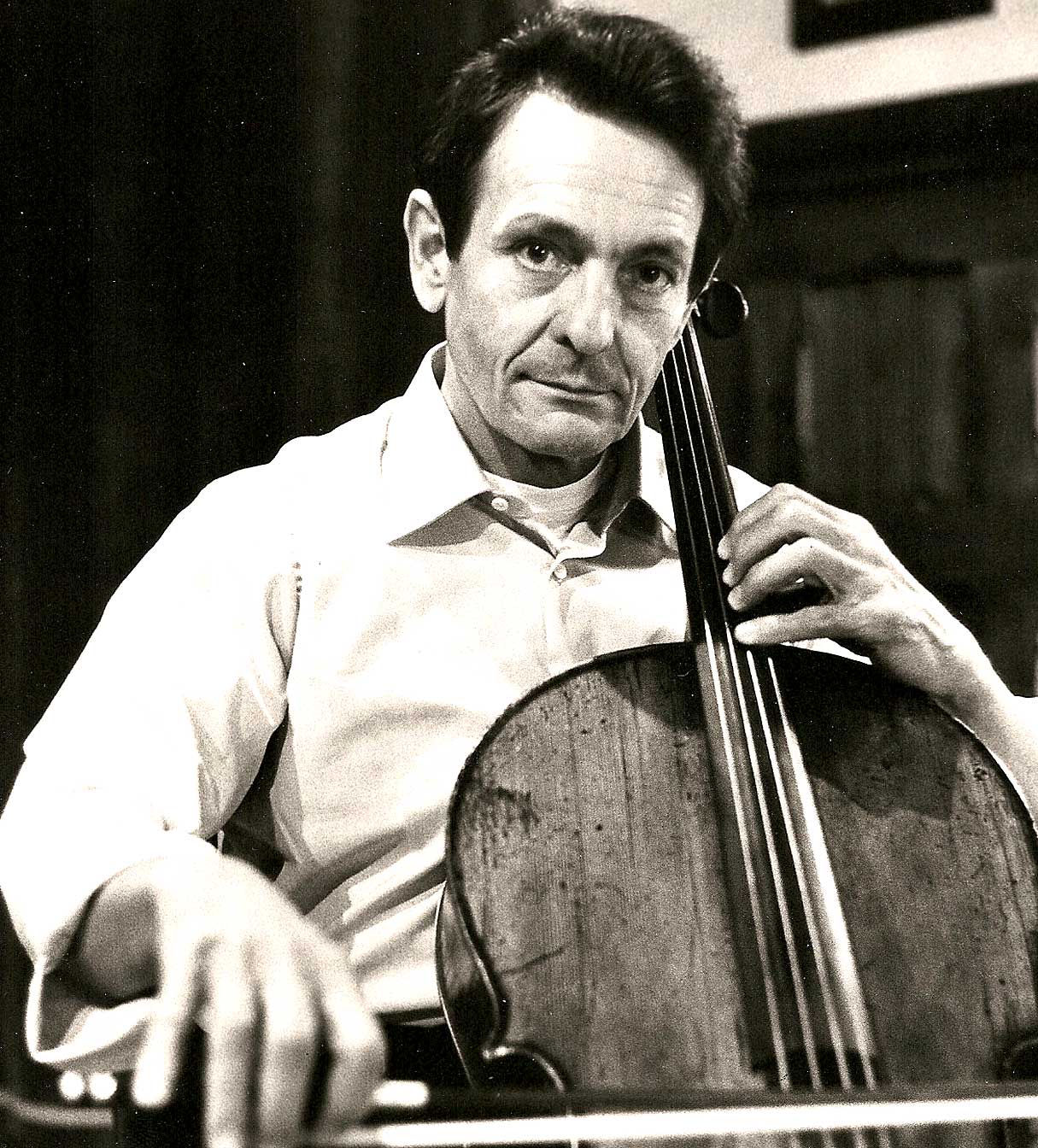 Guy Fallot - Acclaimed French cellist making a rare appearance at the festival in 1964.

Guy Fallot – Acclaimed French cellist making a rare appearance at the festival in 1964 with an all-star cast.

Something a bit different this week. A concert from Canadian Jeunesses Musicales held during the Summer of 1964, and featuring (as always) a veritable who’s who of world musicians. This concert, all-Ravel, features the noted French cellist Guy Fallot, French/Hungarian violinist Lorand Fenyves and the celebrated Lithuanian/French pianist Vlado Perlemuter.

Of the three, Perlemuter is probably best known, as his recorded output was substantial over the years. But both Fallot and Fenyves were widely admired in their native France. Fallot was a well-respected Professor of Cello at the Conservatoire and continues to teach at conservatories in Geneva and Lausanne. While Lorand Fenyves had a long and celebrated career as soloist, member of his own String Quartet, Concertmaster of the Orchestre de la Suisse Romande between 1957 and his relocation to Canada in 1963. He toured extensively and played with almost every major symphony orchestra throughout his career and was considered by many to be one of the greatest violin teachers in the world.

This was the caliber of musical talent which has visited the Summer Camp in Canada, and continues each year. Fortunately, it has been captured for posterity by the CBC in Montreal and luckily, it was part of their Transcription series shortly after it was first broadcast.

So, it’s something familiar this weekend and historic at the same time. Next week we’ll jump back into the seldom performed and rarely heard. But it’s good to break things up a bit now and then, no?