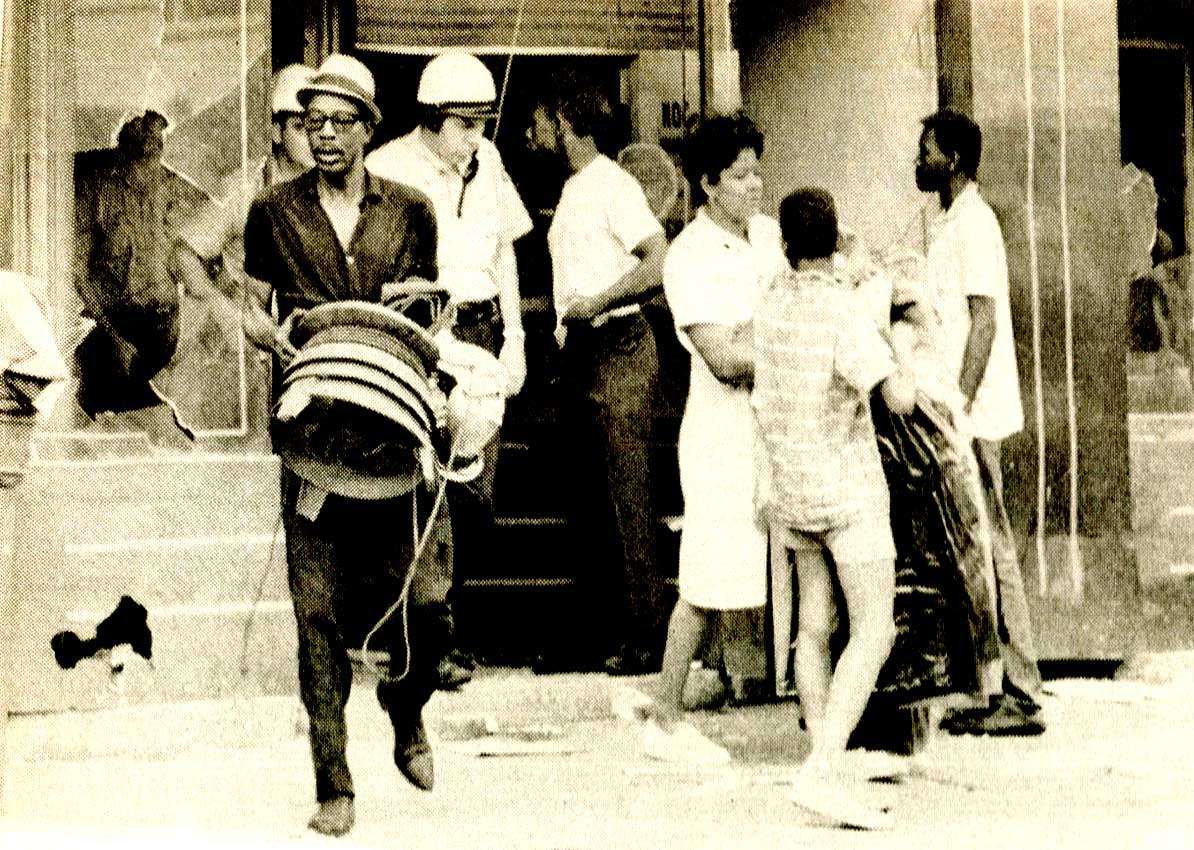 Summer in the city and the summer of discontent. A Summer of scarring and scorching, this July 25, 1966.

Starting with news on the matter of Civil Rights and the exploding violence and rage in cities all across the country – Chicago was the latest on this day. With Dr. Martin Luther King appealing for calm and reason, but warning those Public Officials resistant to change that, non-violence can only go on for so long, especially when the anger is at the boiling point. And boiling it was. With the oppressive heat of Summer and frayed nerves of city dwellers, violence was on the upsurge.

And while it was chaotic at home, it was chaotic overseas. Vietnam was continuing its downward spiral of troop buildup and casualty lists. A 19 year old Buddhist Monk was the latest to douse himself in gasoline and set himself alight, as protest to the South Vietnamese government in Saigon this day. The latest casualty count came in from Saigon claiming that, during the previous week, some 65 U.S. troops were killed and some 365 wounded and none missing. As for loss of warplanes – some 7 had been lost in raids over North Vietnam the previous week, bringing a total to some 300 planes listed as down in the last 17 months. Hanoi continued its claim that the number was substantially higher. The number of casualties was down from the previous week, but it was only a portion of the number of casualties coming from Operation Hastings, still going on near the 17th Parallel. Overall, and unofficially, the total number of U.S. casualties over the last five years came to some 4300 killed in combat.

And the Defense Department decided to change the designation of U.S. airmen being held by North Vietnam from “detained” to “captured”.

All that, and a lot more for this estranged and confused July 25th, 1966 as presented by CBS Radio’s The World Tonight.