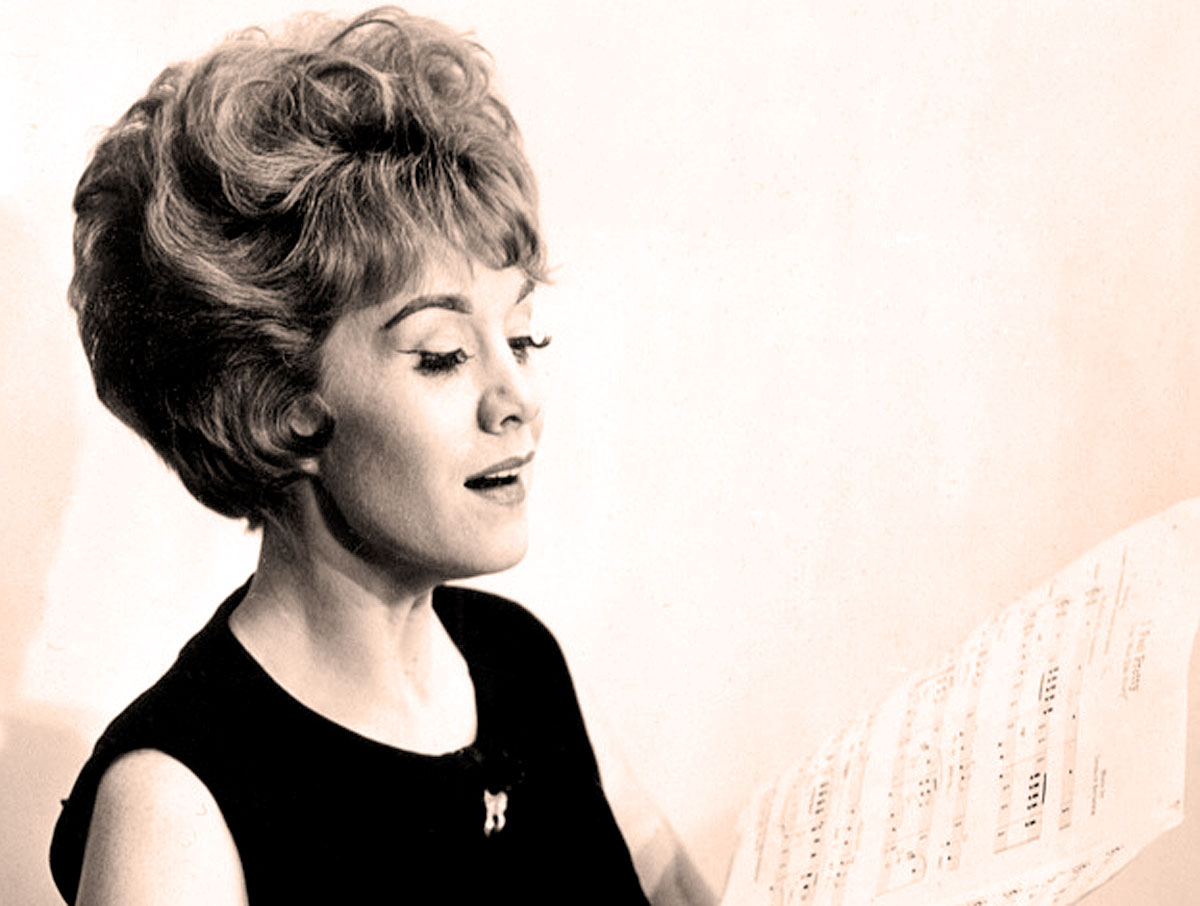 With the sad news last night (unconfirmed at the time) of the passing of vocal legend Marni Nixon, it was the passing of an era. During a period in Hollywood, where if the singing voice of an actor wasn’t perfect, they were substituted for a professional – someone who became the invisible gift – someone who gave their talent off-screen so the talent on-screen could shine. And very rarely, if not until years later, would the true identity of the substitute singer be revealed.

Marni Nixon was very much in demand over the years. Her most notable contributions were the singing voices of Deborah Kerr in The King and I, of Natalie Wood’s Maria in West Side Story and Audrey Hepburn’s Eliza Doolittle in My Fair Lady. But there were countless others.

But beyond that, Marni Nixon was a gifted and brilliant singer in her own right. A singer whose work encompassed contemporary music and who frequently collaborated with some of the great orchestras of the world. One of her most notable accomplishments (among a huge number of others) was her work with Leonard Bernstein for the CBS TV series Young People’s Concerts.

So by way of tribute to this brilliant and legendary figure, I found an unreleased performance of Marni Nixon, singing Marietta’s Lied from Erich Wolfgang Korngold’s Opera Die Tote Stadt,  with the orchestra she debuted with in 1947, the Los Angeles Philharmonic. At that time it was with Leopold Stokowski and the work in question of Carl Orff’s Carmina Burana. This tribute comes from that same orchestra, only the conductor is Hans Swarowsky and it comes from a concert originally given in January 1966 at the Dorothy Chandler Pavilion.

Never broadcast and only used as reference, this recording was long thought lost until almost 30 years ago, when it was discovered in a storage room at the Hollywood Bowl. Nixon’s voice is a bit distant (it wasn’t intended to record her as solo, rather the orchestra), but it offers a tribute to one of the brilliant invisible lights of Hollywood and true gifts to the music world in general.

RIP: Marni Nixon – thank you for the exquisite notes.