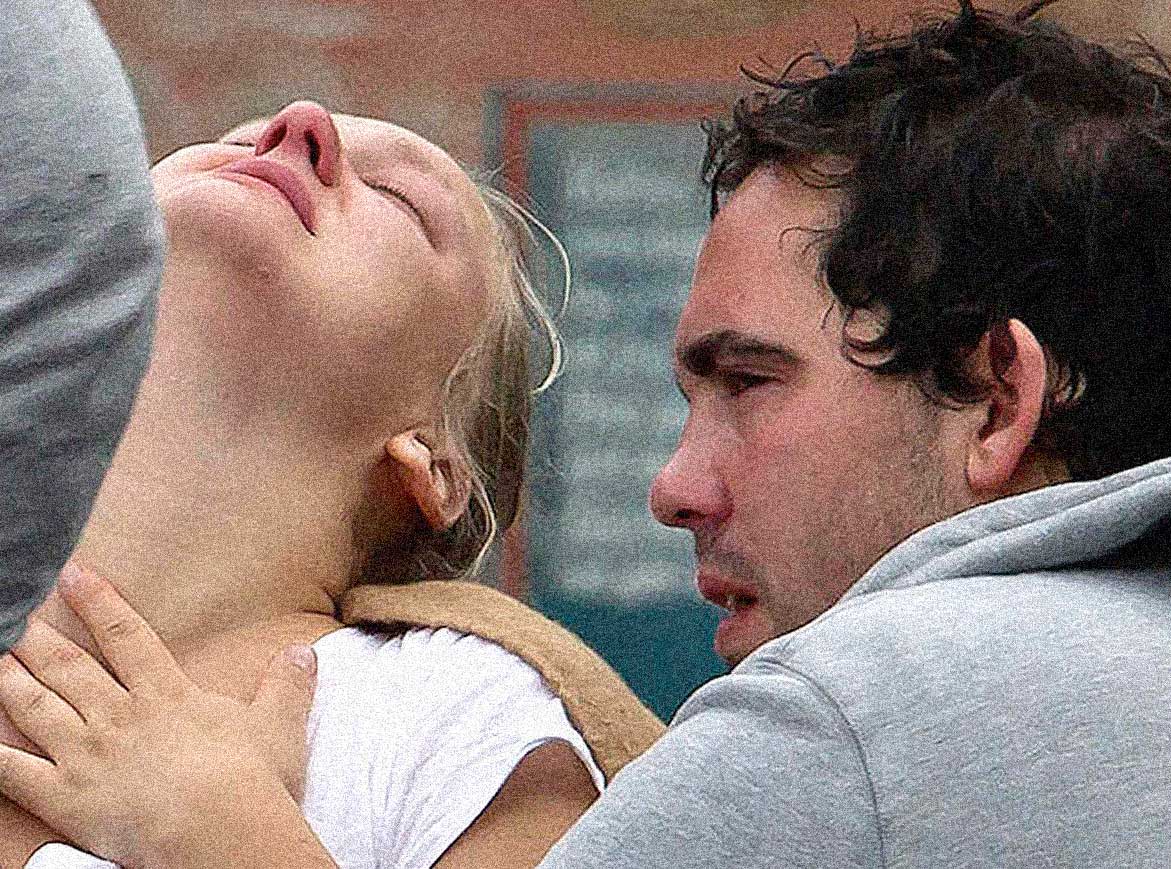 July 25, 2011 – a day of vigils and soul-searching. The worst terror attack in Norway since World War 2 left the country reeling, devastated and in shock.

The gunman, 32 year-old Anders Breivik, a right-wing extremist who was coming unhinged over the thought of immigration and Muslims coming into Norway, decided the best thing to do was attack a government building and to go to the island of Utøya, where a summer youth camp, organized by the Norwegian Labour Party was being held.

Breivik, dressed in combat fatigues, massacred some 90 teenagers and young adults who were attending the camp. The victims, as young as 14, were shot at point blank range, and then gunned down as they tried to escape.

The carnage lasted for the better part of an hour before Police arrived and confronted the attacker. He finally surrendered and was taken into custody, while the island was combed for survivors.

News of the attack, coming quickly after the bombing of a government building in Oslo, stunned everyone. As word spread, condemnation of the attack became worldwide.

This news report, from the BBC World Service, reports on the aftermath, the massive outpouring of grief and shock as the people of Oslo, and the world in general, came to grips over this senseless act of terror.

Strange, that five years later, there have been other attacks throughout Europe – worse in many ways, but just as senseless and just as devastating as that afternoon on Utøya Island. The grief continues almost daily, as senseless attack after senseless attack takes place. Some terrorist, some abstract revenge, some the act of the deranged. But all with the same result; death and a sense of horror – shock and a sense of numbness that it’s in danger of becoming the new norm for life on this planet. We’ve somehow descended to this.

As a reminder – and maybe a jaundiced look at how human nature has changed over the years, here is that report from the BBC World Service News Update for July 25, 2011.