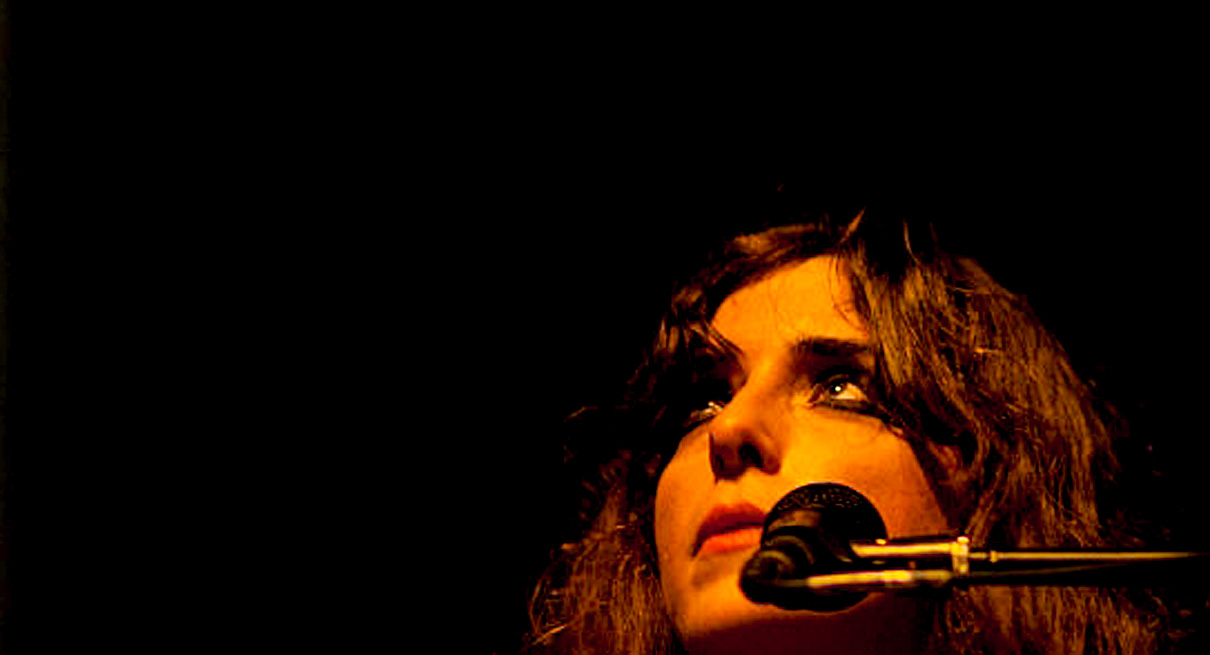 Victoria Legrand of Beach House - Purveyor of the Intangible Truth.

Victoria Legrand of Beach House – Purveyor of the Intangible Truth.

We’re still in the middle of festival season, not even half over. Still playing catch-up to what has been a flood of amazing concerts, streamed from all over the world.

Tonight it’s Beach House, in concert at this year’s Primavera Sound in Barcelona and the second posting I’ve done of theirs during this concert season.

A band I’ve been following since 2006, who have gone from playing small clubs and house gigs to selling out festival appearances. Propelled by the other-worldly voice of Victoria Legrand, the Baltimore duo have made a solid impression on audiences everywhere and their reputation is growing steadily. And it gives further evidence that music is in good places, if you don’t pay much attention to the mainstream, but search out the ones quietly changing the landscape, Beach House is indeed a wonderful find. With their latest album, Thank Your Lucky Stars (out since October of last year) getting a lot of positive reaction, it’s no surprise they’ve gotten the level of success they have the past few years.

But it’s important to know this didn’t happen overnight. Beach House have been together since 2004 and have paid all the dues a fledgling group shell out while working on their craft. They made a dent in the Baltimore Indie scene and got critical raves with their debut album in 2006 (around the time they first appeared on MySpace), and it was a slow word-of-mouth and listening to what the band could do that established their status as a band to watch.

Right now, they are in the midst of touring the festival circuit all over Europe. I hope to put up more examples of their 2016 appearances over the coming months. This is definitely a band to catch and know about, if you don’t already.

In the meantime, do yourself a favor and crank this one up. And don’t think about anything.