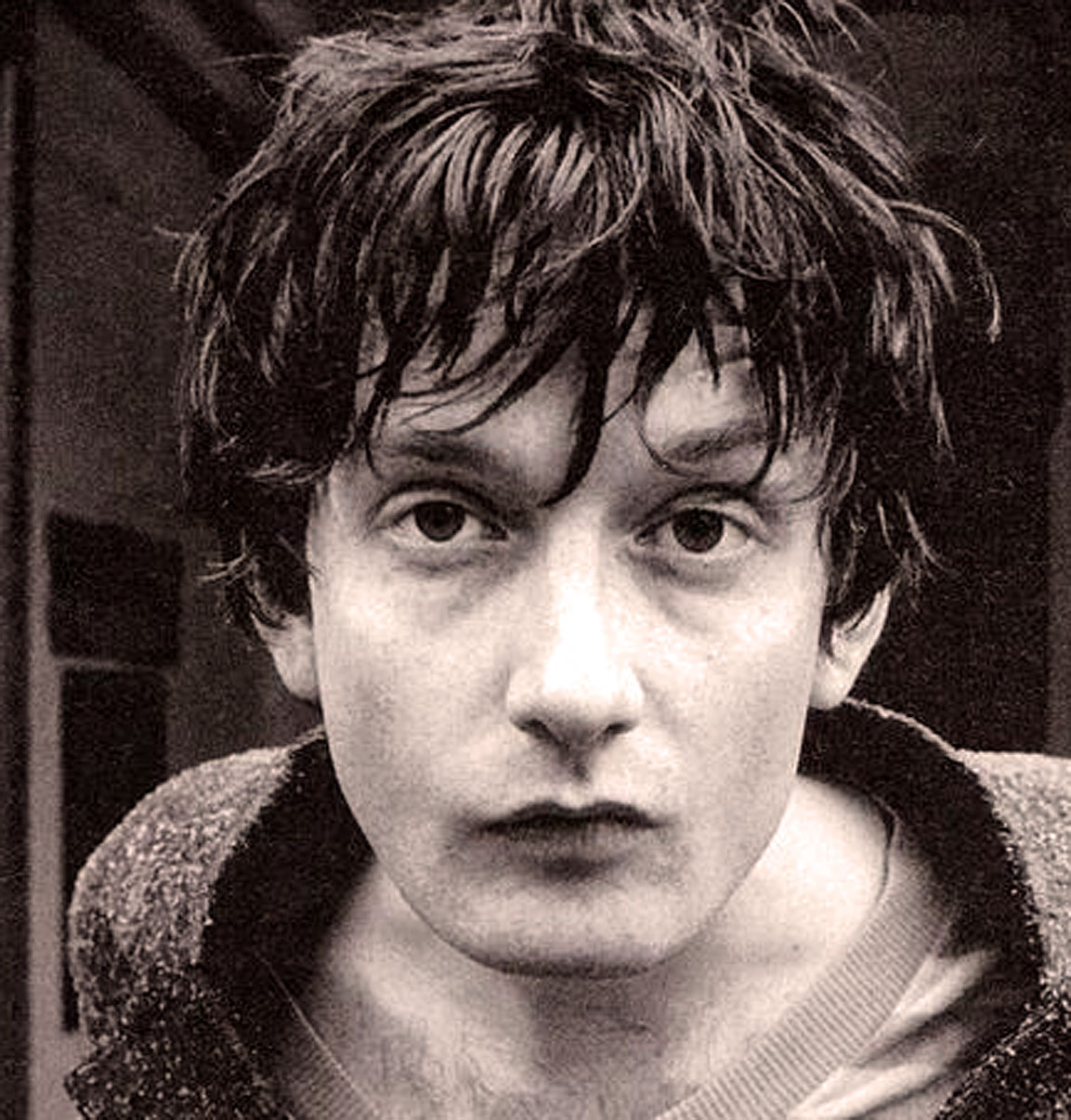 Pulp this evening. Always a favorite – particularly around the period of this third John Peel session in 1994. With the inimitable Jarvis Cocker on vocals, carrying a bag of razor-sharp lyrics and songs which poked holes in social hypocrisies, Pulp were one of those bands who carried on the tradition of Punk’s irreverence for the class system in Britain while maintaining a firm footing in the more subtle and breezy aspects of Britpop. They were a band of lovely contradictions.

And of course, the second song from this session is the 90s anthem Common People, which tore a hole in the decaying class system in Britain and has become one of the more memorable songs of the decade.

Pulp had a great run; the first time starting in 1978 and going until 2002, a period of some 24 years. And then a brief reunion between 2011 and 2013. Cocker has maintained a solo career ever since the band split the first time, and he hosts his own show on BBC 6 Music, which has become one of those “must hear” shows, alongside Iggy Pop’s similar stint on BBC6 as a disc-jockey, hosting his weekly Jarvis Cocker’s Sunday Service program.

Pulp became something of a figurehead for the Britpop genre in the 1990s, but their music is still relevant in 2016. The social atmosphere hasn’t changed all that much; the message of songs like Common People still ring true for a lot of people; perhaps even more now than before. Something about a band with a timeless message – it never seems to grow old, but rather gathers new fans every year.

If you missed them the first time around, check this session out and avail yourself of all their albums, which are still in print and available. There’s a lot to dig into and a lot to absorb. It’s all worth it.