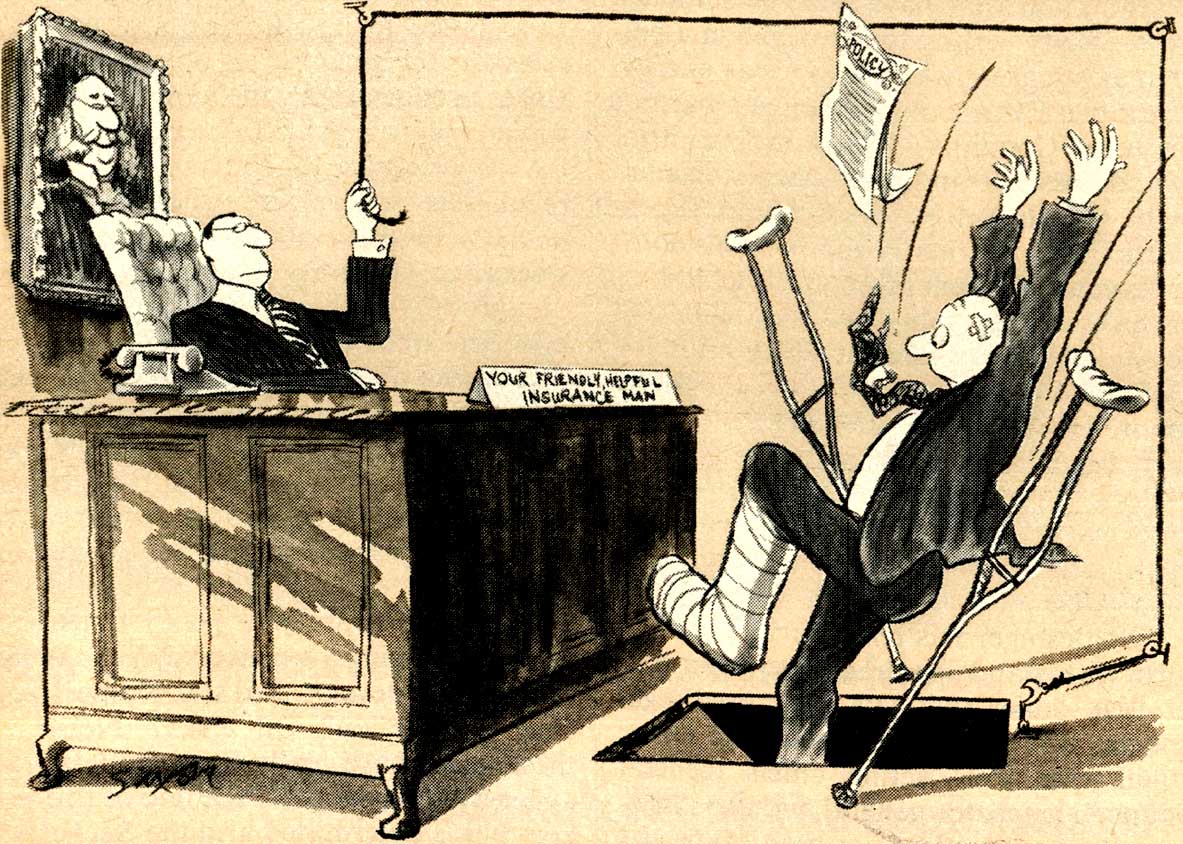 On this July 28, 1978 – the subjects on everyone’s mind were The Economy and Affordable Health Care. The Economy was a mess – so was our Health Care system. Both desperately needed fixing and both were bordering on immovable objects.

On this day, the Federal Government confirmed everyone’s fears that consumer prices shot up sharply against the previous month, workers buying power dropped sharply the previous month. The White House expressed deep disappointment that the 9/10% increase in consumer prices for June kept the economy steaming along at a double-digit annual inflation rate. Food price increases, though slightly lower than April and May, again led the way. And even though some experts were expecting an improvement in food prices in coming months, many felt it wouldn’t be enough to save the Administration’s just-recently revised goal of holding inflation to 7.2% for the year. Other experts were predicting inflation running strongly into 1979, and were calling for postponement of the coming years increases in Social Security Taxes and the Minimum wage.

Meanwhile, Senator Edward Kennedy and a coalition of Labor and Health groups broke with President Carter over his National Health Insurance Program, just one day before the President announced his plan. Senator Kennedy spoke for leaders of a broad coalition of labor and Health groups, saying they no longer could support the President’s plan because it was a “piecemeal approach”, and would tie full implementation of National Health Insurance to prevailing economic conditions. The Senator called that “unacceptable” and said the President was making a serious mistake. HEW Secretary Joseph Califano, without referring directly to Kennedy’s criticism, appeared at the White House to reaffirm the Administrations commitment to National Health Insurance. He added that its plan would proceed in a prudent manner, reflecting economic realities.

And that’s a small slice of what happened, this July 28, 1978 – as reported on The World Tonight from CBS Radio.