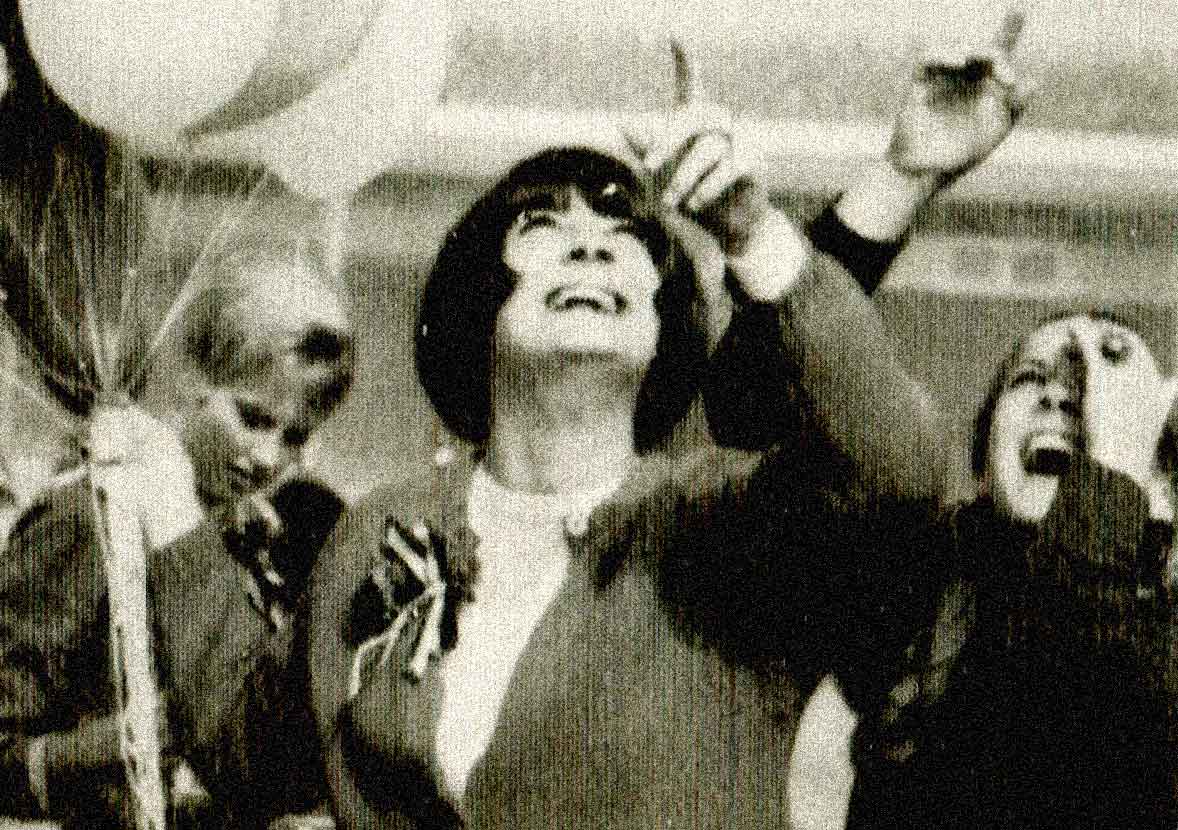 To be teenaged and stoned and smack in the middle of 1969.

To be teenaged and stoned and smack in the middle of 1969.

In 1969, if you were growing up, a teenager, a young adult or anyone moderately aware of the world going on around you, you no doubt had familiarity with, personal knowledge of, bought or sold, drugs. You couldn’t help it – in a short period of time drugs; their use and misuse, became an integral part of our culture. It was the 60s version of the 20s Jazz Age and that generation’s fascination/love-affair with all things booze. Only this time it was herbal and pharmaceutical. But in the 20s, as in the 60’s, those things we loved were illegal – maybe because they were illegal we became fixated on them. Human nature has alway dictated an obsession springing up around the unattainable – and the jails all across American were (and still are) fairly overflowing with those caught in the act of illegally enjoying themselves. The big difference was, by the 1930s, alcohol became legal again and drugs have remained illegal, for the most part.

And if the legal ramifications weren’t bad enough, mainstream media was laying the message on with a sledgehammer – Drugs were the scourge of the earth and we were all destined for lives of pure hell if we dabbled in anything as much as a 2nd-hand sniff of Marijuana.

And of course, the stereotypes were alive and running roughshod over our mainstream culture – according to “all the surveys” drug addicts were young, male, uneducated and not necessarily White. Anyone smoking marijuana was destined to head straight to LSD and Heroin – and we were all invariably doomed to a life of crime, insanity and/or death.

There was no letup on the message – it permeated just about every avenue and aspect of our culture at the time – from TV shows to newscasts to newspapers and magazines – everywhere populated with eyes and ears was forum for a message that drugs were going to kill you or drive you insane.

Did any of us pay any attention? Not many. That said, it did create a certain “World War 3” atmosphere between us and our parents and relatives. No getting around it – we were the enemy. And when news broke in the Summer of 1969 that a drug-crazed hippy commune, led by one equally drug-crazed Charles Manson, massacred a group of Hollywood notables having a quiet party in a hillside estate, the pundits and Cassandras loudly barked in unison; “I told you!”.

And so the airwaves were flooded with reports and cautionary tales – of which this documentary, produced by KNX Radio in Los Angeles, as part of their Assignment: ’69 series, was one of them. Titled “Lucy In The Sky” it laid just about all the blame on Pop Culture at the time, saying in effect that The Beatles were the culprits in driving the youth of America into the clutches of Demon Dope. KNX, which had only a year earlier switched to an all-news format, was one of the more popular and one of the first 24 hour news outlets in L.A., so this documentary was heard over a wide swath of Southern California.

Not as alarmist as some of the programs at the time, it nonetheless lays out a bleak and condemning picture of Youth Culture run amok in the late 1960s. Something that only the passage time would calm down – until Crack and Molly dragged it all up again. Seems every few years the desire to escape just gets out of hand – some, it gets out of hand worse than others.

But somehow, most of us survived.

As a reminder that the 60s weren’t all accepting and carefree, and that fear and distrust have always been around, here is “Lucy In The Sky” as it was aired over KNX during the Spring of 1969.