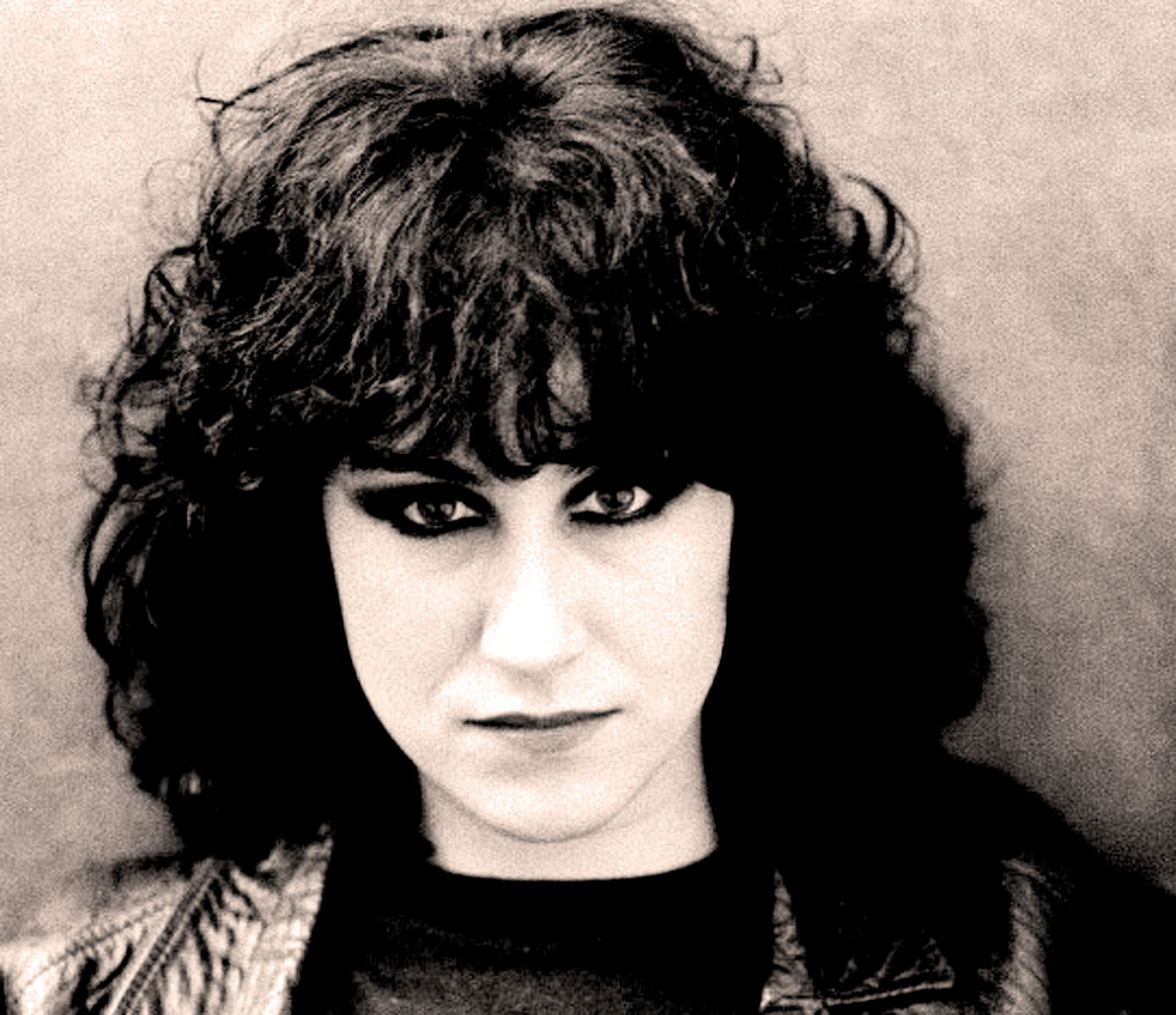 Pauline Murray of Penetration - One of the first bands to play the legendary Roxy Club in 1976.

Penetration – In Session 1979 – Past Daily Soundbooth

Pauline Murray of Penetration – One of the first bands to play the legendary Roxy Club in 1976.

Penetration – one of the early, first-wave of Punk Bands from the formative days of 1976. Fronted by Pauline Murray, Penetration were one of the first hundred bands to play the now-legendary Roxy Club in London, considered by many to be ground zero for the genre. Their debut single, Don’t Dictate is widely acknowledged as a classic of the genre, as was their debut album, Moving Targets, which came out just about a month after this session was recorded for John Peel and came in at number 6 in Sounds Magazine’s albums of the year. Moving Targets, like their debut single, has been widely regarded as influential and a milestone of the Punk era.

Although the band didn’t stay together for long, breaking up in 1980 after a disappointing follow-up album and the enormous stress of constant touring. They did reform in 2001. With several new members, but with Pauline Murray still fronting the band, they have been together pretty consistently since. In fact, their first new album in almost 30 years was released this past October.

30 years on, most people who weren’t around at the time, tend to think the Punk genre was the sole property of The Clash and The Sex Pistols. But truths to tell, there were a lot of bands who made up the foundation for Punk, and they made different contributions and had different sounds, and this was what made Punk the interesting musical movement it was. Penetration may not have been ear-splitting three-chord wonders; they were pretty tuneful, which made them a few cuts above the others.

If you remember them the first time around, this first session for John Peel will remind you what Penetration was all about – and the voice of Pauline Murray. If you missed them the first time – here’s a chance to become acquainted with a slice of history and another aspect of music as a source of constant amazement.