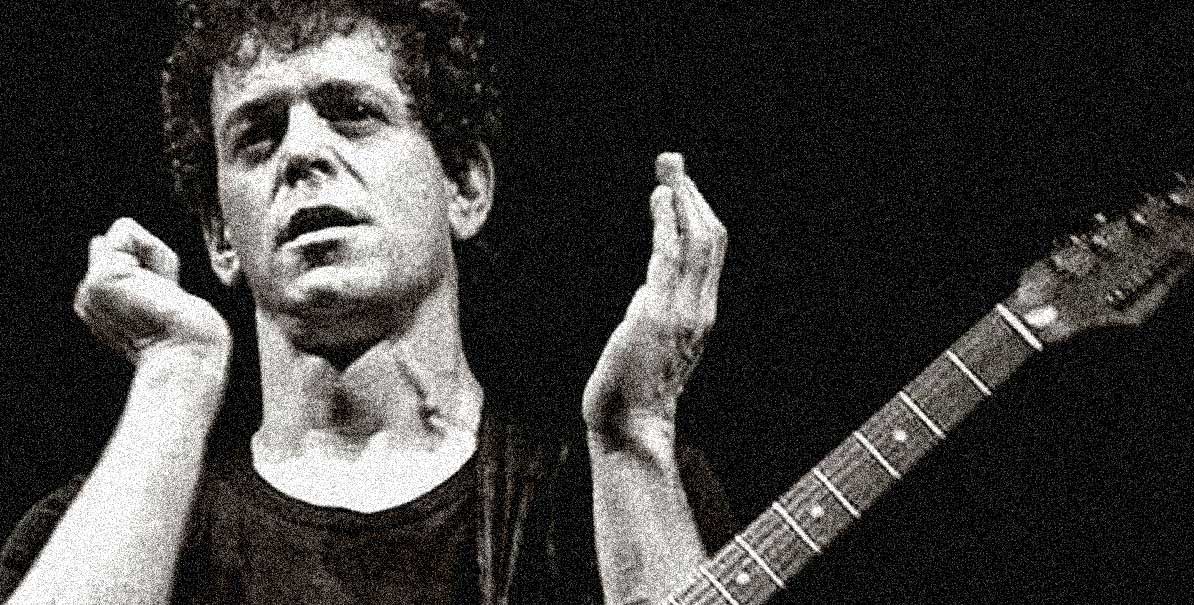 Lou Reed - With a reunited Velvet Underground . . .at least for a while.

Lou Reed – With a reunited Velvet Underground . . .at least for a while.

Lou Reed – In Concert at The Hammersmith Odeon, 1994. Recorded by BBC Radio 1 for In Concert, and rebroadcast via BBC 6 Music.

Although The Velvet Underground weren’t considered a commercial success at the time in 1967, they were a band whose reputation grew over the years to finally achieving legend status. Fueled by the popularity of the individual band members, most notably Lou Reed, John Cale, and Nico, Velvet Underground finally reunited in the 1993 and embarked on a tour of Europe. Unfortunately, the much anticipated tour of the U.S. later that year didn’t materialize, owing to tensions between Reed and Cale. This concert, from a year later, features Lou Reed with his own band, going solo the following year in 1994. He still performed many of the old Velvet Underground songs, but most of the material came from his then-most-recent release, Magic and Loss from 1992.

With or without The Velvet Underground, Lou Reed was enormously popular throughout the world, starting with his groundbreaking Transformer, released in 1972 and continuing up until his death in 2013. With some 22 studio albums, 13 live albums, 15 compilation albums, 44 singles and 5 video albums, Lou Reed became a household name since the early 1970s. With his work spanning a wide range of musical styles as well as a career which embraced visual arts, film and photography.

Towards the end of his life he became much more involved in other projects by other artists – lending his vocal talents to a number of albums and live projects.

It would be highly doubtful not to have heard of Lou Reed or not be familiar with at least a portion of his creative output – he has certainly been well-represented by way of live-concert albums. This concert, recorded by the BBC for their In Concert series on Radio 1 was recently rebroadcast over BBC 6 Music as part of their 6 Music Live Music Hour, hosted by Chris Hawkins.

The legacy of Lou Reed is alive and well and everywhere.

Crank this one up.