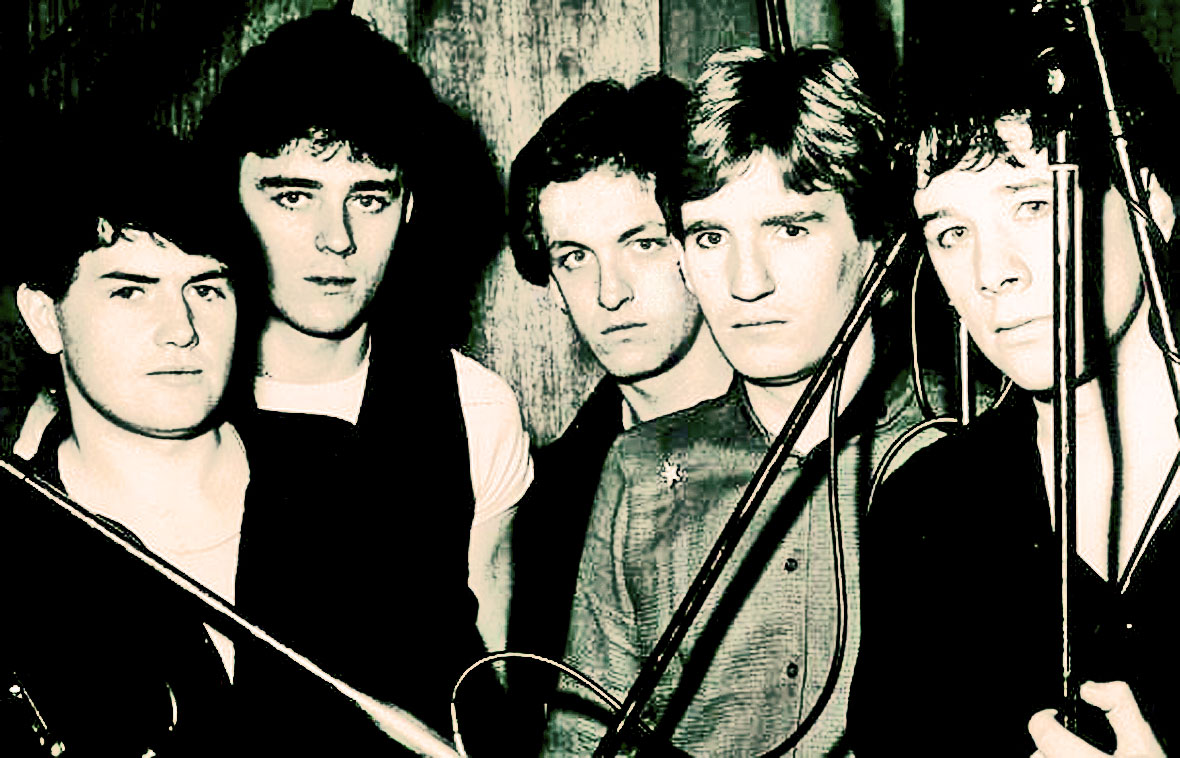 Together since 1977, after a short-stint as a Punk band going by the name of Johnny & The Self-Abusers, renamed themselves Simple Minds, ditched the Punk posturing and started getting a serious fan following.

From a name change to new management to a label deal, Simple Minds were on the fast-track to establishing themselves as a force to be reckoned with. This concert comes around the time of their debut album, released on Arista Records in April of 1979. Their first single off the album was Life In A Day, also the title of the album. It reached 62 on the British charts, while the album reached 30 on the lp charts. It was followed that same year with their second album, Real to Real Cacophony, which was a departure, even from the first album from only a few months earlier. It was darker and edgier, and would have the new wave experimentation with electronics which would be their trademark over the coming years.

From their formative beginnings to the band still gigging today (with only founding members Jim Kerr and Charlie Burchill as the remaining members), Simple Minds continue to gig and perform, in fact they finished up their first series of unplugged gigs ever in Zermatt, Switzerland at the Zermatt Festival in April of this year.

But this is the earlier stuff – the period of time the band were still experimenting and getting their sound together, and building an audience and critical praise in the process. As always, it was recorded in concert at The BBC’s Paris Theatre in London for BBC Radio 1’s In Concert Series.

If it wasn’t for their prominent connection with John Hughes and his teen-angst films so closely linked to the 80s, it’s possible they would still have achieved the huge popularity they did – but it may have taken longer.

In any event, if you remember them from the beginning, this will be a reminder – if you’ve never heard their early stuff, here’s a good opportunity to start.

Crank it up and get ready for the week.