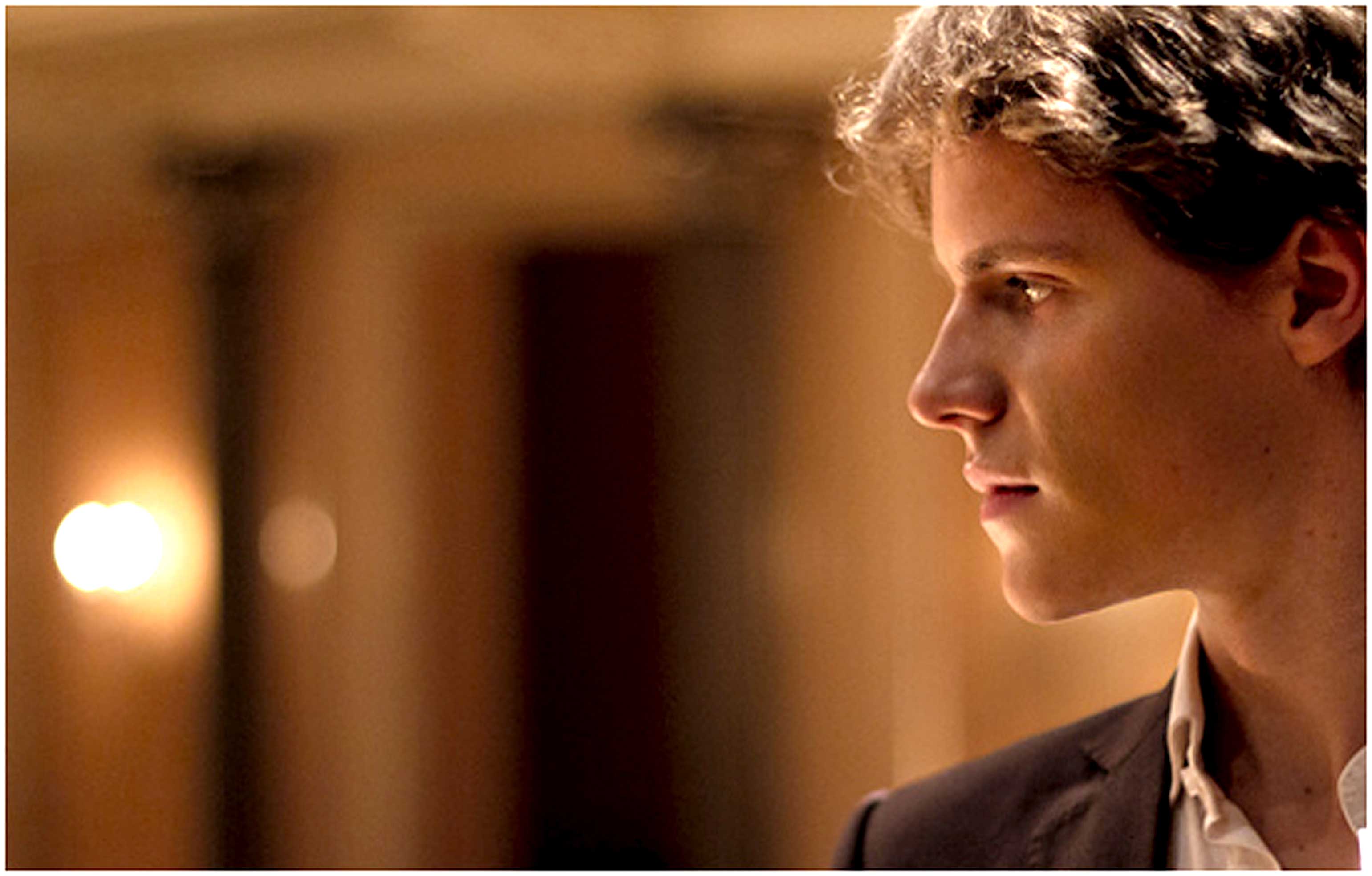 Since it’s Summer Festival Season, that doesn’t mean the festivals are the sole property of Rock. An equally large and varied batch of festivals going on in Europe this Summer have much to do with Classical Music, World Music and Jazz. Needless to say, it’s an embarrassment of riches. And if you have the stamina (and I can’t imagine anyone possibly could), this year has been particularly busy and loaded with surprises.

From the 2016 Montpellier Occitan Festival this past month, came a lot of music from new faces playing a wide range of interesting and engaging music. This concert, from July 24th, features bright new light on the horizon, Belgian-born pianist Florian Noack, who has been creating a stir on international concert stages the past couple of years.

Much in demand and named “Emerging Artist Of The Year”, Noack has won numerous prizes during his 26 years so far. In addition to Montpellier, he has played just about every major Festival around the world. Reviews of his concerts as well as CD‘s have been glowing. The prestigious Gramophone Magazine is quoted as saying “he gets to the heart of music. The lush piano sound is pure joy”. The music of Serge Liapounov has been part of an undertaking of his; to record the complete piano works of this somewhat neglected but major composer.

This recital features a single work (broken up over 2 players): the Twelve Transcendental Studies op. 11 by Serge Liapounov. And was recorded live by Radio France Musique.

Although not as well attended as some of the large Rock festivals going on around Europe, the smaller festivals, particularly the ones focusing on Classical music are just as important, especially when it comes to keeping music alive. The idea of having a well-balanced diet of music is crucial and it is hugely important to any musician or enthusiast in gaining an understanding just what those notes can do. That’s why I run this concerts mid-week – not only because I love Classical music and make it part of my regular diet, but I think it’s important to listen to things you may not be all that familiar with. It’s part of the big journey of discovery. The music of Liapounov is riveting, and knowing about it enhances everything else you listen to. Trust me.

So, even if you’re not a fan – don’t know anything about Classical Music – don’t know where to start – have a whole pile of preconceived notions as to what it is and what you’re supposed to do, all it requires is listening and keeping an open mind. Just check it out and give it a few minutes – it may change your life. It will certainly make it more interesting.