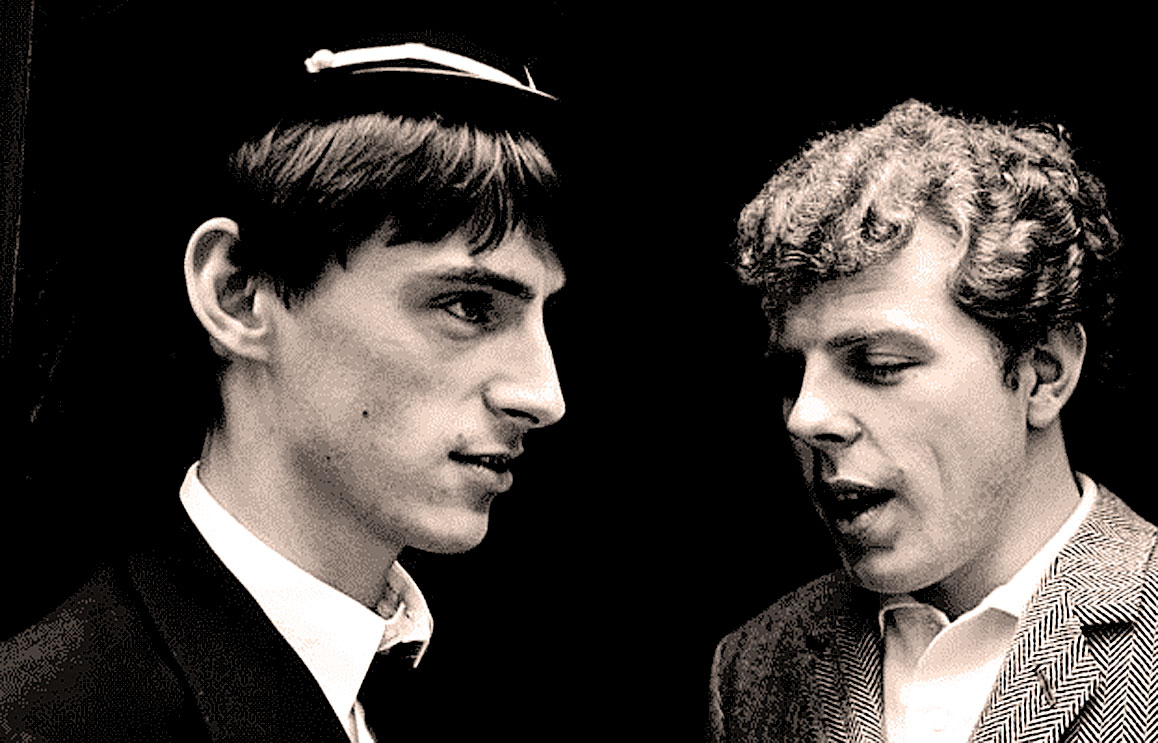 Style Council - from the Jam to the laid-back - a soulful excursion.

Style Council – from The Jam to the laid-back – a soulful excursion.

The Style Council tonight. Their first session for the BBC (not John Peel, it appears). Fresh from the Mod trenches with The Jam, Paul Weller took a decided turn for the overtly soulful, and together with Mick Talbot, arrived at a musical junction that was, not only instantly engaging but highly successful.

Having been a fan of the Jam since the beginning, the transition over to this new phase wasn’t that big a stretch. The Jam, towards the end of their tenure, were getting more into this musical frame of mind anyway, as was evidenced by their last album, The Gift and a decided turn towards Soul, which was picked up and expounded on with The Style Council.

Sadly, the band broke up in 1989. But Paul Weller continues on with a solid solo career and a string of hits to his credit.

If you missed out on The Style Council the first time around, there are reissues and there is this session to get started with. They came along at a time when New Wave was still very popular, but music was branching out in different directions. The Style Council represented what was a very wide-spectrum in Pop Music at the time – further proof the tent was very large and encompassed a lot of musical styles, which were enjoyed and appreciated by an even wider audience. It indicated the audience was sophisticated enough to be able to assimilate a lot of different styles and genres of music at the time – something you don’t necessarily find within the framework of mainstream pop right now. And it could explain why there is a lot of sameness and regurgitation going on. The only way to keep music alive is to keep it flowing, constant and changing. When it stops doing that, it gets stagnant. Luckily, you can make your own discoveries – you just have to go outside the box to do it.