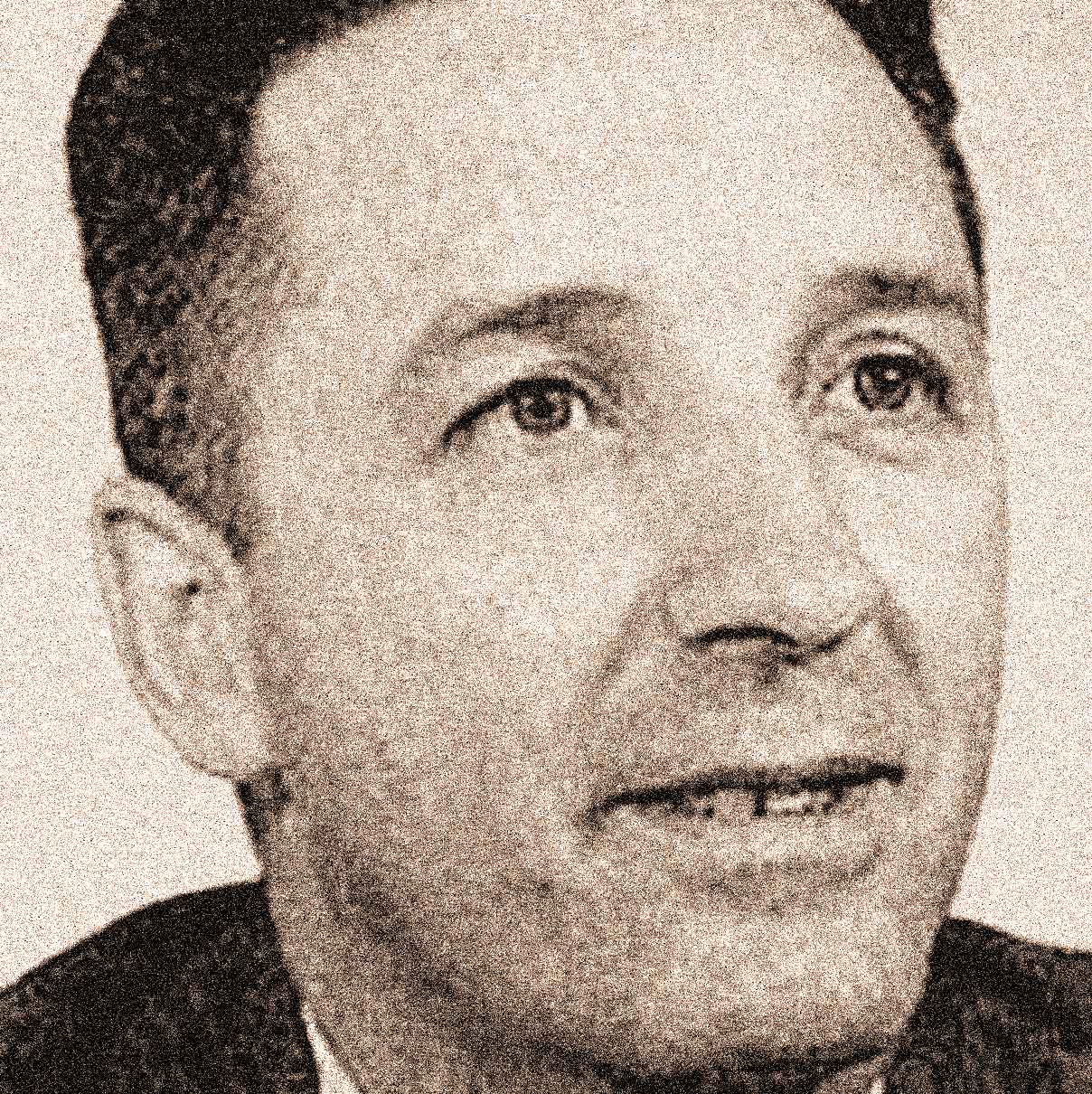 Farrell Dobbs, candidate for President on the Socialist Workers Party ticket in 1948, took advantage of the Equal Time clause in the 1927 Radio Act and the 1934 Communications Act to make a case for voting Socialist Workers Party that year. Dobbs, who was the unsuccessful candidate in several Presidential elections, from 1948 to 1960 was a union organizer, who rose up through the ranks since his prominent involvement in the 1934 Teamsters Strike in Minneapolis.

Initially a Conservative Republican who supported Herbert Hoover in 1928, Dobbs had a radical change of heart as a result of the Depression and seeing the plight of the American worker. He became a member and organizer for the Teamsters Union until 1939, when he left and joined the Communist League of America. He met with Leon Trotsky during Trotsky’s exile in Mexico in 1940, shortly before the Communist founder’s death. He later was a vigorous supporter of the Cuban revolution and Fidel Castro in the 1950s.

Needless to say, it didn’t make him popular around Washington, during the Red Scare years of the late 1940s. And his falling into disrepute with the U.S. government began around the years leading up to and during World War 2, when Dobbs was an outspoken critic of America’s involvement in World War 2. In fact, it landed him in prison from 1944 to 1945.

But all that didn’t prevent him from running for President, nor did it prevent the Socialist Workers Party from receiving equal time via NBC Radio for this campaign address on August 6, 1948. Dobbs and the SWP finished a distant 8th in the election results, with some 13,000 votes.

With all the talk in recent months about 3rd Party candidates (which there have always been, and there still is in 2016, but you would hardly know it), and the seeming invisibility of those candidates, certainly along the lines of mainstream media – here is that campaign talk by Farrell Dobbs, as it was originally broadcast over the NBC Radio network on August 6, 1948.