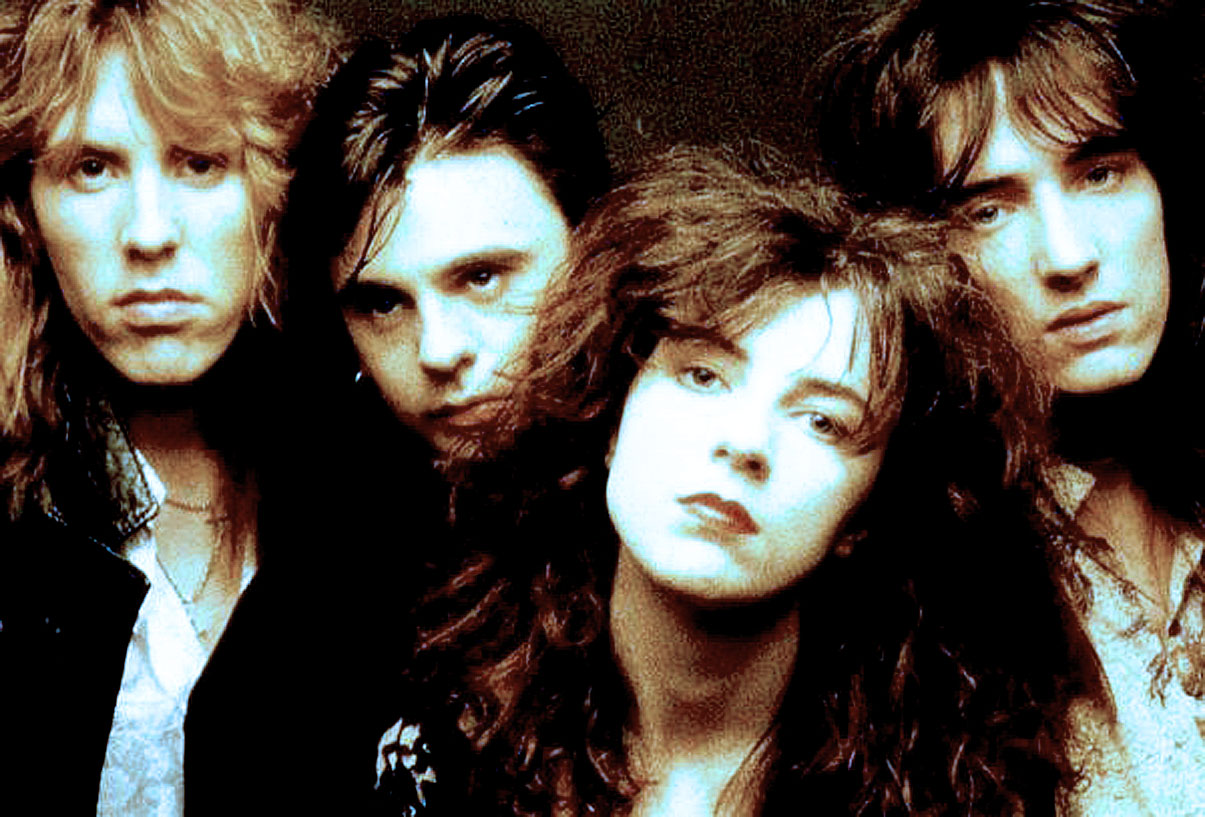 All Abut Eve - a unique folk-rock influenced take on Goth - according to critics.

All About Eve – In concert 1991 – Past Daily Soundbooth

All Abut Eve – a unique folk-rock influenced take on Goth – according to critics.

All About Eve, from 1991 tonight. In Concert at the Town & Country in London and recorded for posterity by the venerable BBC for their In Concert series on Radio 1 and issued as part of the BBC Transcription Service worldwide.

Getting their name from the legendary 1950 film classic of the same name, All About Eve were an interesting mixture of alternative, shoegaze, and Ethereal Wave. Critics added the bonus of Folk-Rock and Goth to the overall picture.

But this was the early 90s and experimentation and mashups were rife with bands. Don’t forget, we had Grunge and Madchester and the new-Psych – along with everything going on, simultaneously. So naturally a band like All About Eve, who had former Gene Loves Jezebel bass player Julianne Regan fronting the group, added an extra dimension to the proceedings. Regan had been singled out by many critics as being one of the “most talented singers of the late eighties British Goth scene”.

So it made for a fascinating musical atmosphere. The band went through two periods – first; (during the time this concert was recorded) from 1984-1993 and the second incarnation (with personnel changes) from 1999-2004. With four albums and 19 singles to their credit (including several in the top 10), their biggest his was Martha’s Harbour from 1988.

Not as well known in the U.S.as they were in the UK, but still a band with a large following. You may not be familiar with them, but they are another in a series of bands and artists who were dominant in the 1990s and who helped shape the decade into one of the more compelling musically. Further evidence there was a lot going on and a lot still left to discover if you missed it the first time around.