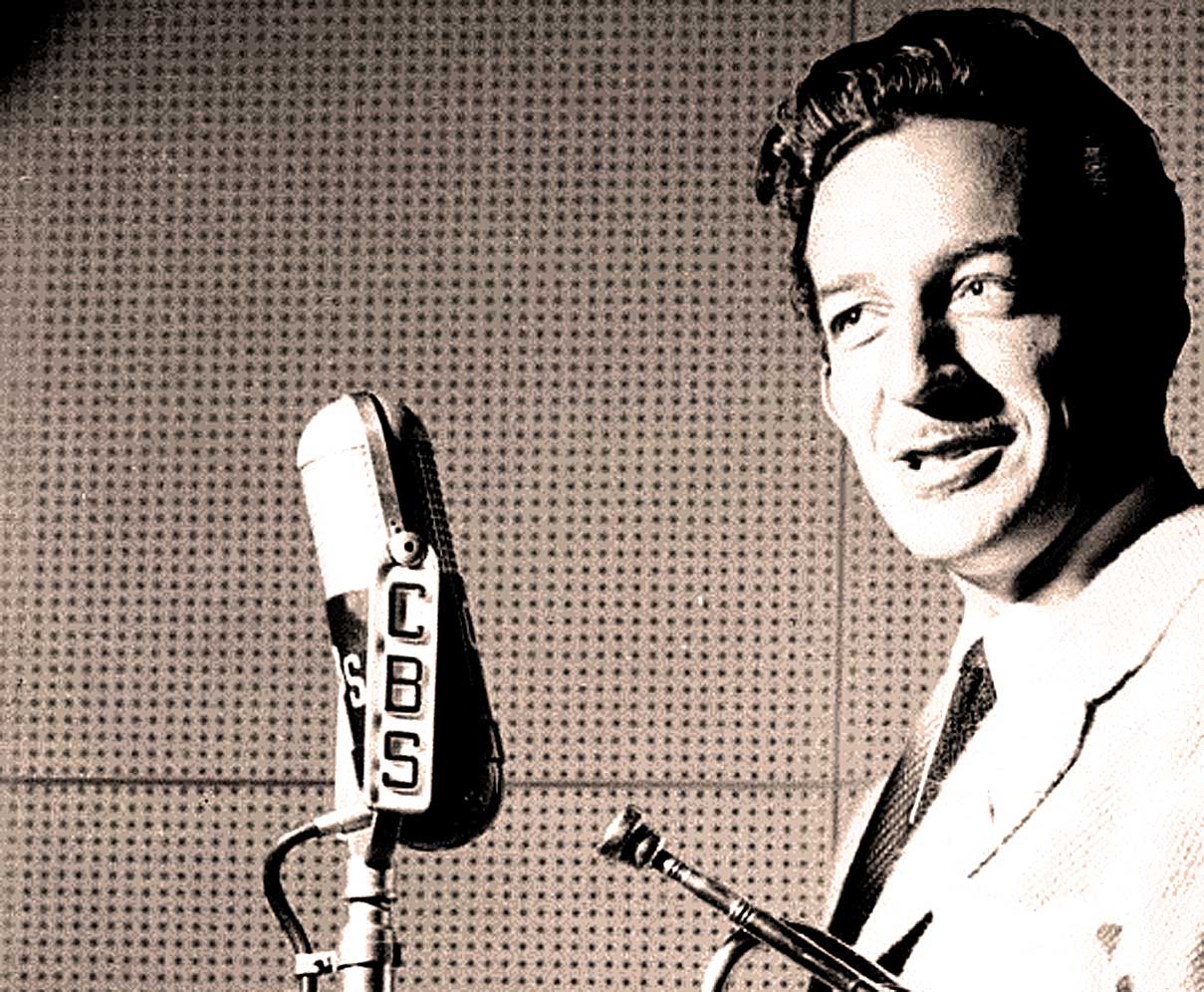 Harry James - Essential element in the Big Band jazz genre of the 1940s.

Harry James – Essential element in the Big Band jazz genre of the 1940s.

Harry James – Trumpeter and leader of one of the pivotal groups of the Big Band era. This program, part of the Coca-Cola Spotlight Bands series, was a weekly 3-day-a-week program which featured Guy Lombardo on Monday, Xavier Cugat on Wednesday and Harry James on Friday. No shortage of live music and no shortage of bands during this period.

But by 1946, when this program was broadcast, the writing was on the wall that the Big Band era was coming to a close – maybe not the next day or the next year, but it was coming. Tastes were changing; Jazz itself was evolving – going from emphasis on large groups and dance music to smaller groups and music to be listened to. Even the big bands at the time were heading in different directions. There was still Duke Ellington, who would be the constant as far as innovation was concerned. But you also had other bands – bands that went for color and complexity, and intricate arrangements. And some of that you could still dance to, but you found yourself listening instead – listening to discoveries and interesting sounds.

Of course, the unions had a bit to do with the changing genres – it was a question of strikes and recording bans and simply the fact that the War was over and people were staying at home.

All of those elements were contributors to a new wave of music about to descend on the listener. But Harry James represented what was happening in the mainstream – he was a hit maker and one of the biggest hitmakers of the day.

This was Pop Culture in 1946 – this was what America (and in fact, most of the world) was responding to, leading-up-to, during and after World War 2. This was the state of mainstream culture at the time.

And maybe it sounds strange and incredibly old to you (well, it IS 70 years ago), but this is what daily life entailed at the time. This is what you listened to, or heard just walking down the street. This was an integral part of your world – this was the glue that held you together.

Hard to imagine yourself being there – just listen and wonder for now.