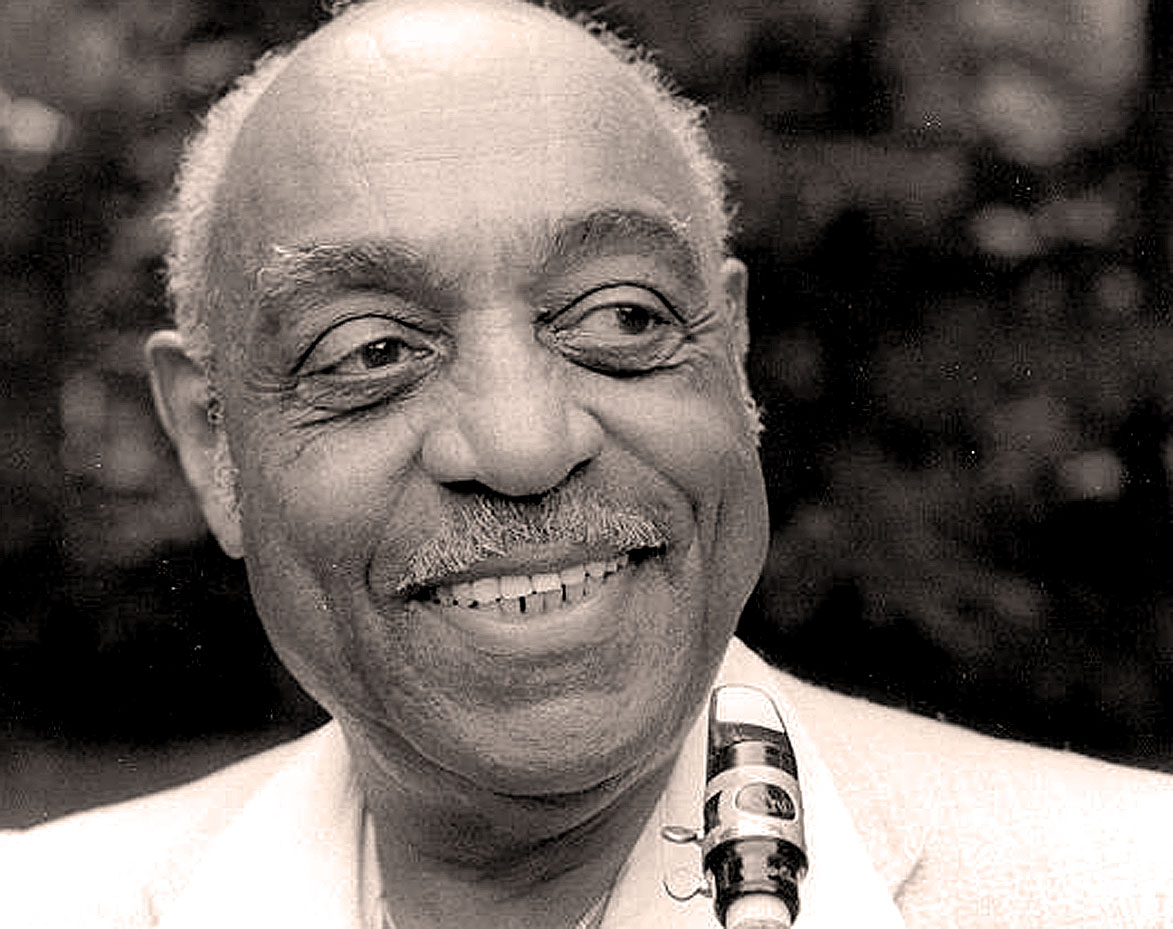 The result for Muldaur was a collaboration and a career stop-off in Big-Band Jazz singing. For Carter it was renewal in his belief that Music was heading into interesting places in the 1970s and Jazz was definitely one of those places.

This interview, conducted in 1975, features the legendary Journalist/writer Nat Hentoff, and a three-way conversation with Benny Carter and Maria Muldaur. Muldaur, it’s discovered, was a Jazz fan since her high-school days – and was something of a sponge for Music; soaking up Jazz on the Weekends and Country/Rural/Blues/Folk during the week. Both of them agreed that being pigeon-holed in musical styles wasn’t a healthy thing – and Carter pointed out that a large number of Jazz musicians would feel right at home playing in a Symphony orchestra – and he sites a story about how piano/organ legend Fats Waller was a huge Classical Organ Music fan – and would play it often, but that he couldn’t derive a living from it.

The thing that’s interesting about this interview is that there’s the common ground of open-mindedness which serves as a guide to those musicians starting out, even today. Ironically, Muldaur went from working with Benny Carter to working with The Grateful Dead and literally bouncing around musical styles and genres ever since. The operative word here is Healthy. It’s healthy for a musician to jump into as much as possible – not only do you grow as a musician, but you become more aware of what’s going on around you – it’s a life-enhancer. Carter stresses the aspect of staying free and open to ideas; it’s the only way new ideas come in.

You may be familiar with Maria Muldaur and Benny Carter – or one and not the other. But the similarity in ideals and the crucial nature of keeping an open mind in all things musical turns out to be sage and timely advice.

And in 1975, things were still rolling; the decade as only half over. Here is that interview between Benny Carter, Maria Muldaur and Nat Hentoff from the In Conversation series of August 26, 1975.