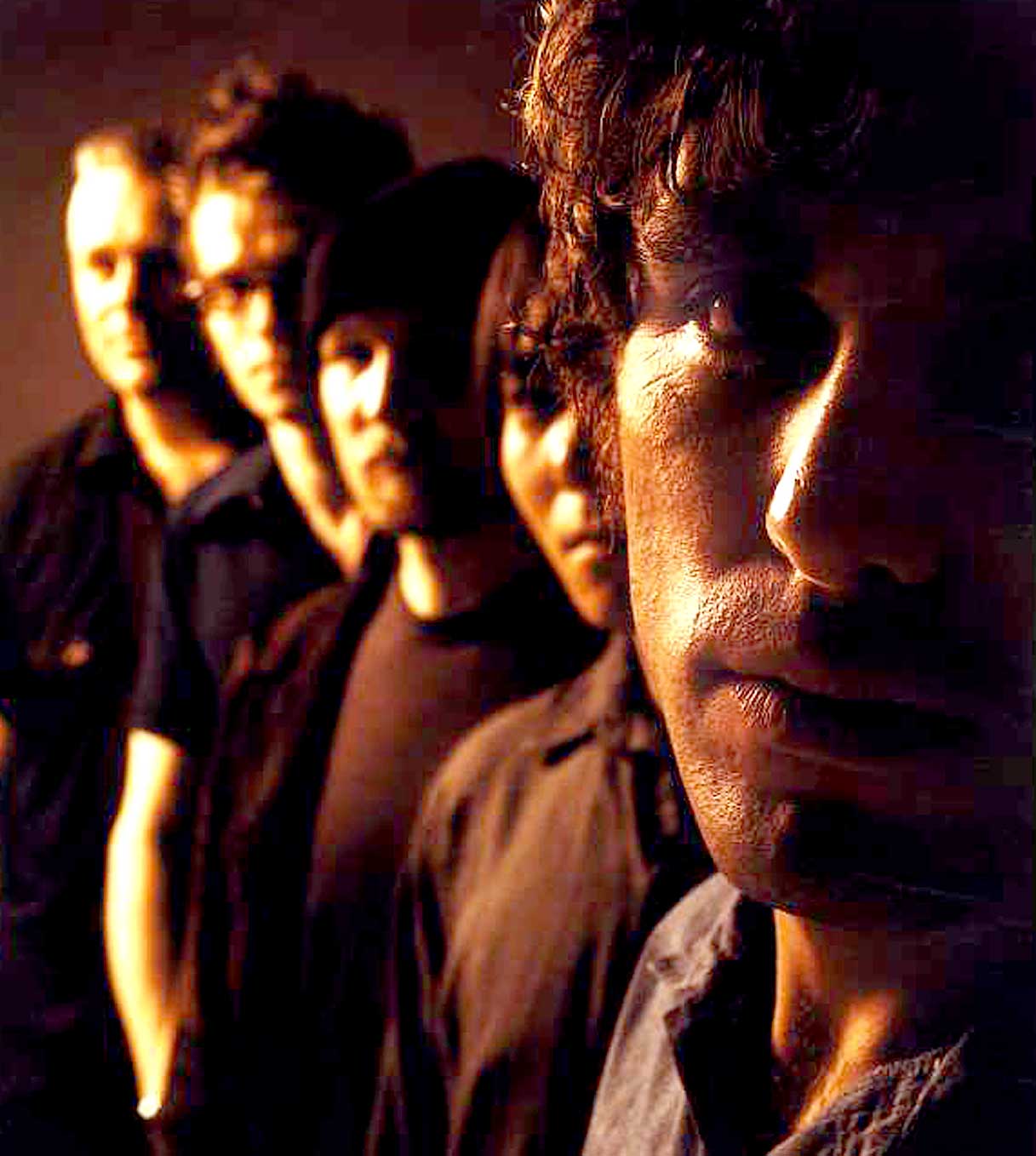 Witness - likened to The Verve early and on - and that helped.

Witness – likened to The Verve early on – and that helped.

Witness, in concert at Glastonbury 1999 – Recorded by BBC Radio 1. Witness were a short-lived band, only together from 1997-2004 before calling it quits.

During that comparative short period of time they released two albums via their label Island Records. Early on they were compared to The Verve, a band they toured with as well as became friends. Their relationship did much to secure them their initial label deal with Island, and it also prompted the release of their first album, Before The Calm, which this festival appearance served as a showcase for the band.

Because of their association with The Verve, it signaled favorable reviews from the press, but didn’t generate the album sales the band needed to push them over the top. Their second album, recorded and released a short time later, was hoped to keep the growing popularity continuing. And again the favorable, bordering on glowing reviews of the follow-up album, Before The Calm, didn’t catch on with the audience.

However, this appearance at Glastonbury gives some idea they were a popular band at the time, and even though they were dropped by Island by the time their third album was getting to be released, they were still optimistic things would change.

However, fortunes as they sometimes are, the frustration of coming up short in popularity led the band to call it quits in 2004.

This Festival appearance catches them during their upward spiral – debut album, good word of mouth, favorable press – they were all elements which bolstered Witness and could have been an important springboard for their future. But some bands just don’t make it – no fault of their own, but bad timing seems to be the culprit in this case. A good band with good potential and well regarded among the Press. But the press isn’t much good if the audience isn’t there, as the fairly bulging bins of cut-out albums will attest.

But for now, sit back an give it a listen – you may be familiar with Witness or you may not, or have them confused with another band called Witness, who were around in the 1970s.