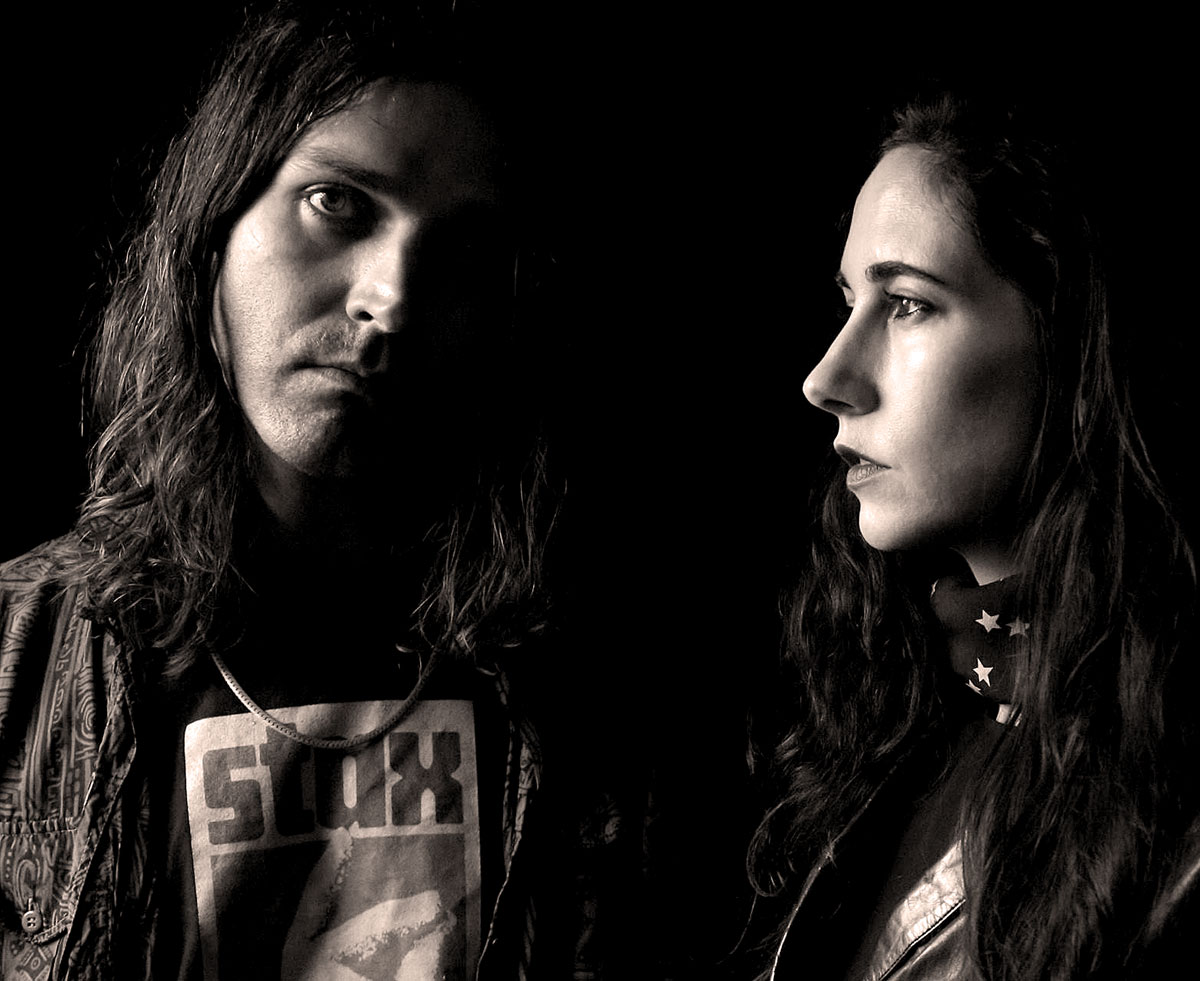 Around since 2003, and with five albums to their credit, including a new one which this festival appearance is partly a promotion for, Psychic Ills have successfully mixed Psychedelia with Experimental (which is not that far of a stretch, if you consider), and the result is a landscape of sounds and notes with wide appeal.

For those who don’t know, Psychic Ills is essentially a duo; Tres Warren (vocals/guitar) and Elizabeth Hart (vocals/bass) – as with most duos-in-the-studio, they augment the band for live gigs with other musicians, fleshing out the sound, bringing it as close to their studio work as possible. But beyond that, both Warren and Hart contribute to other projects with other musicians – but because of the experimental nature of what much of their material is about, they have collaborated on a number of other types of projects including visual art installations and experimental choreography. In essence, their work covers a broad spectrum of creative endeavors.

Fortunately for everyone, their appearance at Route du Rock was captured for posterity this year – which is not often the case with a lot of acts. Sadly, it’s often a situation of too much going on to be able to capture it all. I have noticed English and American bands are getting recorded and broadcast more often than the homegrown acts – which is too bad, since it’s great to be able to hear what everyone else is doing throughout the world, regardless of what language they happen to be singing. It’s changing, but slowly – it’s always important to remember Rock and Pop are universal genres, sung by a lot of people in a lot of different languages. Rock, as you’ll notice, has no borders.

For now though, crank it up and give a listen to Psychic Ills and get ready for the weekend. We have lots planned.