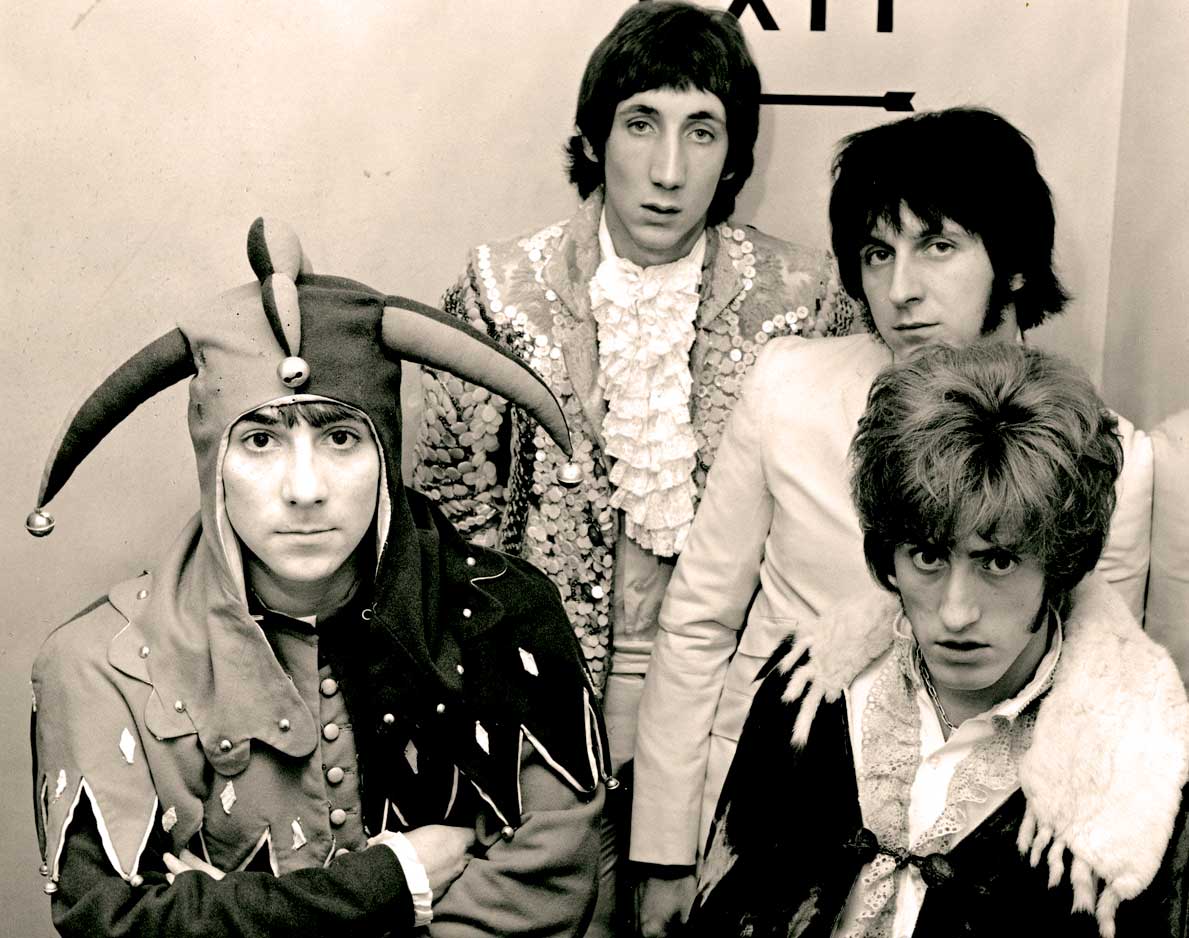 The Who - Nobody before or since.

The Who – Live In Amsterdam 1969 – Past Daily Backstage Weekend

The Who – Nobody before or since.

The Who this weekend – in concert at the historic Concertgebouw in Amsterdam, recorded by VPRO (the Dutch National Radio network) on September 23, 1969.

For fans, this concert has made the rounds in varying states of quality millions of times over the past 40+ years. It’s an astonishing show, recorded under optimum conditions and in the highest quality. In short, this is a true look at one of the most enduring and legendary bands from the 1960s on. If you ever wondered what they were like during the 60s, and weren’t around yet to have made the trek, this is the next best thing.

Although The Who were no strangers to having their concerts recorded and circulated to millions of people worldwide over the years, hearing them in this context, what is known as a Soundboard recording, honors the band and their music, rather than the person who smuggled a tape recorder in and who held a microphone in the air, amid a wall of phlegmatics or consumptives.

There is a cottage industry of folks who pass around these clandestine recordings – and despite their inherent historic value (as proof a certain event existed) they do no favors to the artist in question nor their music – rather they offer a distorted and often times false picture of that artist – and it’s that reason why many artists strenuously object to the unsanctioned taping of concerts. And as an archivist, I can’t blame them – which is why you will hear an “audience” recording on this site, but only if it’s the only known recording of a group or artist in existence and the historic importance of that event is unquestionable. Otherwise, I refuse to do it. Bad enough history is given short-shrift – to hear it under miserable circumstances is unforgivable.

But, all that said – here are The Who, in what has been said to be the first public performance of Tommy in its entirety, and the reason this concert is spread out over 3 players. The top player is a sort of Greatest Hits intro. The middle player is Tommy, complete and the third player are the encores. And even by Roger Daltrys own admission, it’s a long concert.

Enjoy –  it’s another reason to miss Keith Moon and John Entwistle – and another reminder why.