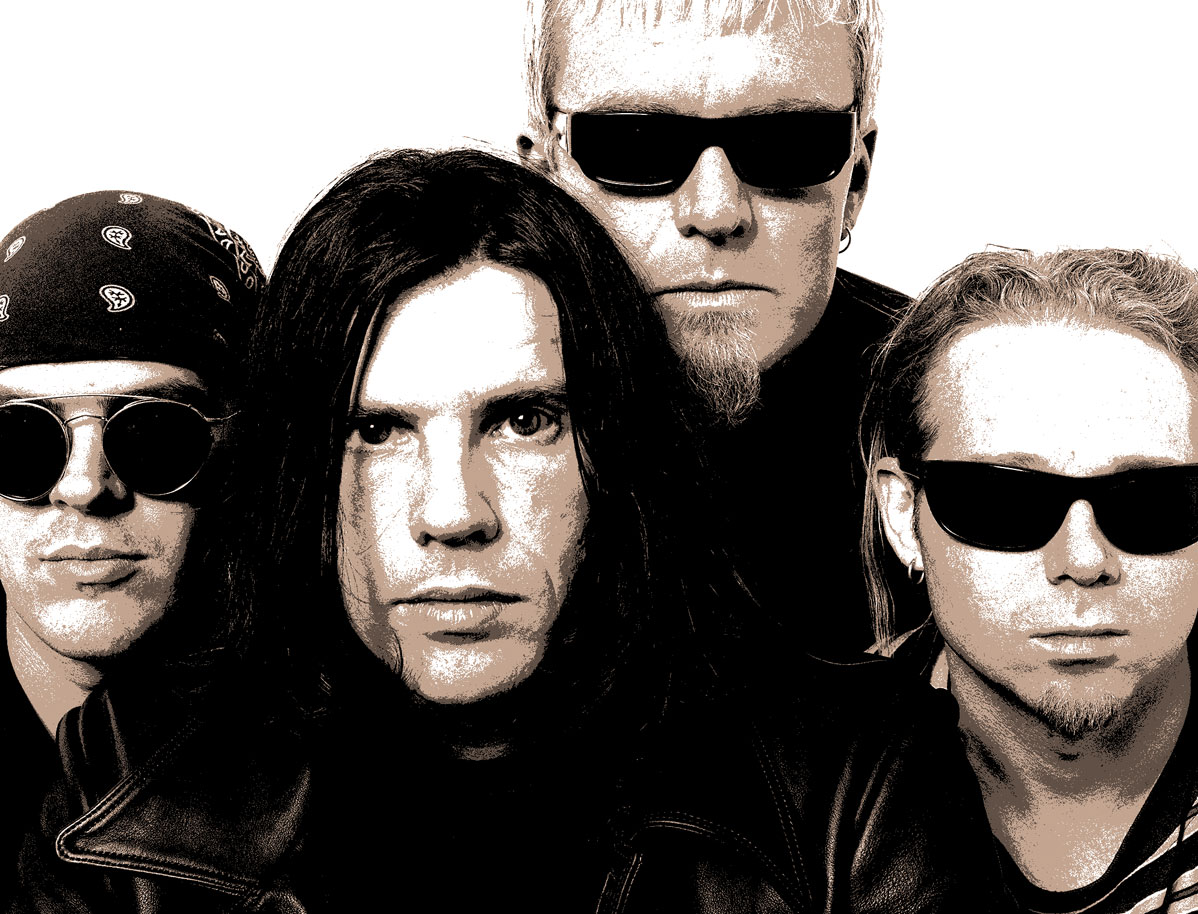 The Cult - Post-Punk/Gothic/Heavy-Metal Revivalist - bit of everything.

The Cult – Live In London 1994 – Past Daily Soundbooth

The Cult – Post-Punk/Gothic/Heavy-Metal Revivalist – bit of everything.

The Cult – live in London, 1994 and recorded by BBC Radio 1 for their weekly In Concert Series. Originally know as Southern Death Cult, the band dissolved initially in 1983, but resurrected as The Death Cult a few months later, but in 1984, they dropped Death, opting just to be known as The Cult and it did wonders for their careers, particularly in the U.S.

Although known as as Post-Punk and Goth practitioners early on, they regarded themselves as a Heavy-Metal Revivalist band which they fused with Pseudo-mysticism, taking their cues from The Doors and Led Zeppelin. And with a more Hard-Rock tinge to their sound, they honed it, so that by the time their released their 4th album in 1989 they became huge all over North America.

This concert puts them right during that Hard-Rock/Heavy-Metal Revivalist period but also during a time of internal struggles with drugs and alcohol as well as personality clashes. And even though the band were going through personnel changes, they still managed to stay on top of their game. They were considered by many to be influential in what would become the Grunge movement in the U.S. in the early 90s and some claimed The Cult had been an influence on Nirvana. As time went on though, the clashes and on-stage outbursts would become more frequent and the wretched excess would escalate. It all finally lead the band to break up a year after this concert was recorded.

Weathering a series of lay-offs, breakups, reunions and reshuffling over the years, The Cult have been recording and performing steadily since 2006, with Ian Astbury and Billy Duffy the only remaining original members of the band. With some 10 albums to their credit and some 27 official singles, they’ve assembled a healthy catalog. On top of several live albums, compilations, box sets and massive reissues, The Cult still have a loyal fanbase and are considered to be responsible for the resurgence in Heavy Metal during the late 80s.

So if you’re into some head-banging on a Saturday night, crank this one up and enjoy the rest of the weekend.