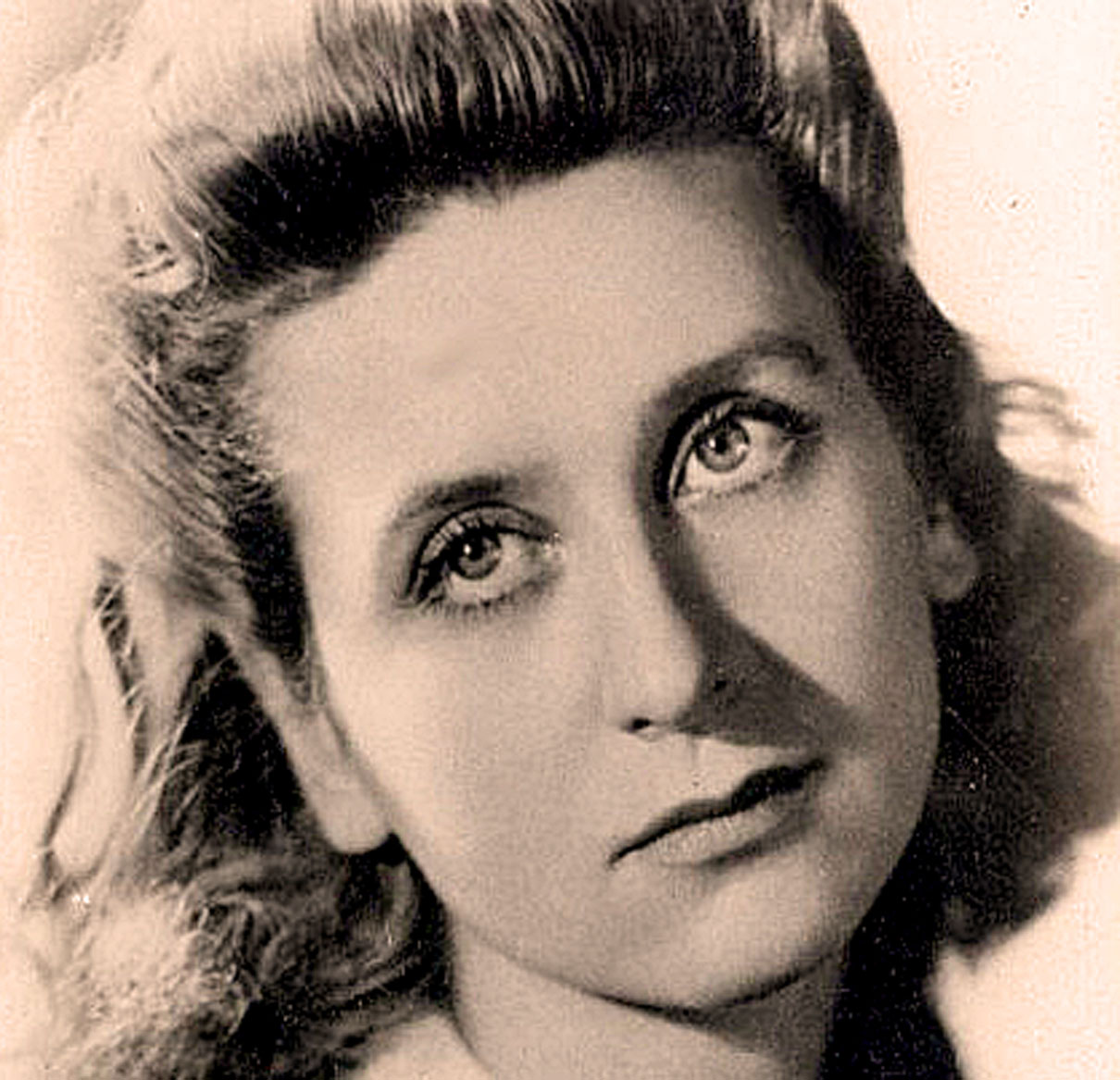 Eliane Richepin - not a "disheveled virtuoso, but a remarkable performer in the style of Alfred Cortot.

Eliane Richepin – not a “disheveled virtuoso”, but a remarkable performer in the style and manner of Alfred Cortot.

Back to performances via French Radio this weekend. A performance of the Honegger Concertino for Piano and Orchestra, featuring the highly underrated and undeservedly overlooked French pianist Eliane Richepin, along with the Orchestra of The ORTF (French Radio), conducted by long-time associate Pierre-Michel Le Conte in a broadcast from circa 1948-1949.

The Honegger is a familiar piece, it is frequently played and played by most major (and minor) symphony orchestras throughout the world. But there is an air of authenticity when it’s played by a French orchestra, particularly one from before the 1960s. French orchestras just sounded different, with a richness of playing and phrase few orchestras could match during this time. And the ORTF orchestra (now known as Orchestre National de France) was one of the best of the radio orchestras, led by the legendary Eugène Bigot, until Le Conte took over in 1960, after spending some 10 years as Bigot’s assistant.

So this is authentic playing as Honegger heard it, and it is a historic record of a style and manner of playing which is no longer performed.

But with some things historic, there is a catch. This set of discs was part of a considerably larger group of transcription discs, many of whom fell into neglect over the years. This one had spent several years face-down on a cement floor until I discovered it. Needless to say, it has a lot of scratches going into it. I have tried to lessen the disturbing distractions of those scratches as much as I could without sacrificing the sound – but some things couldn’t be helped. So there are places where the scratches are more pronounced than other places. But rather than not offer this disc, I felt it was important that you have a chance to hear it, and perhaps at some point a better copy will appear, or Radio France will unearth the masters for this recording in its vaults. That would be nice – but I’m not holding my breath.

In the meantime, enjoy a rare performance of a familiar piece and try not notice the scratches.