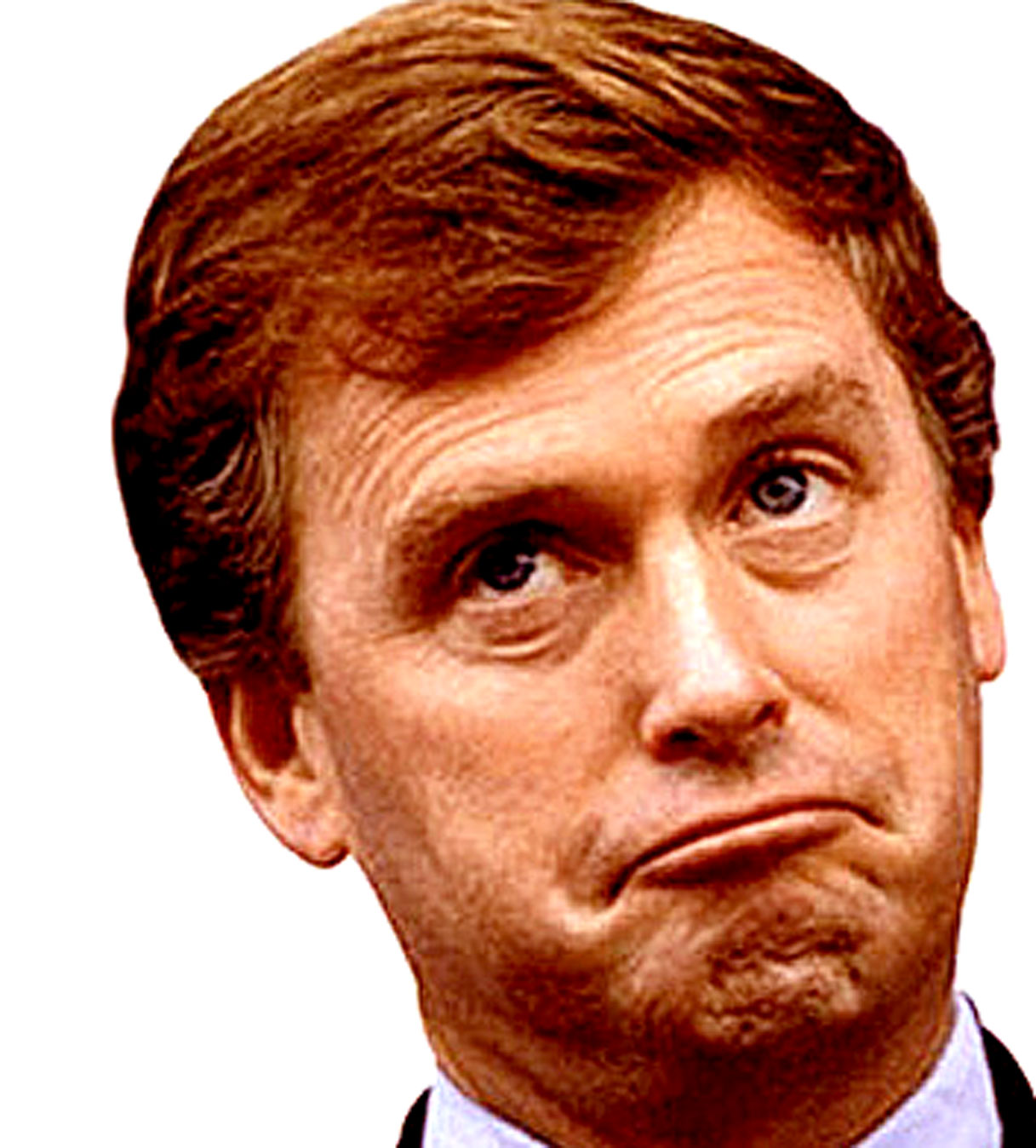 Dan Quayle - barely out of the convention and eyes were already rolling.

Dan Quayle – barely out of the convention and eyes were already rolling.

August 22, 1988 – ironically also a Monday. News from Poland was looking ominous as some 70,000 workers went on strike. The strike took place at the Gdansk Shipyard, the place the Solidarity Movement began some 8 years earlier. It was a major escalation in a series of strikes which began in the Coal Mines and shut down the Port of Szczecin. Lech Walesa issued the strike call the previous day. He said going on strike would run the risk of harsh-repression, but that the time had come to stand up and show they existed. Walesa received unofficial word that the regime was willing to deal with the Solidarity Movement and offered to delay the Gdansk strike by a week, if he felt that the authorities would promise to negotiate. There was no promise, and so this morning the strike began.

Today was also the 20th anniversary of the Invasion of Czechoslovakia by Soviet forces. The observance was marked with mass demonstrations in Wenceslas Square in the center of Prague. Initially, the numbers were small, but by afternoon the number of protestors was over 10,000. Later on in the evening, Police moved in and began beating and arresting demonstrators – further evidence that some things just didn’t change.

The big domestic news for this day centered around the ongoing controversy with GOP running mate Dan Quayle and his military service record. He proudly declared a stint in the Indiana National Guard for some six years. The story resulted in a tidal wave of questions and assertions that he was given preferential treatment, particularly since it was the Vietnam War period. So Dan Quayle was to spend most of his time during these first few days after the GOP Convention victory dance, defending his record and denying allegations people pulled strings.

Meanwhile, the polls were showing a boost in the Bush-Quayle ticket by as much as 10 points over the Dukakis-Bentsen ticket and the campaign trail was blazing. George Bush was heading to Chicago to address a Veterans Of Foreign Wars convention where he was expected to defend Quayle’s Service record, while Quayle went to Washington and got some eleventh hour schooling on handling a political campaign.

And that’s a small slice of what went on, this August 22, 1988 as reported by The CBS World News Roundup.