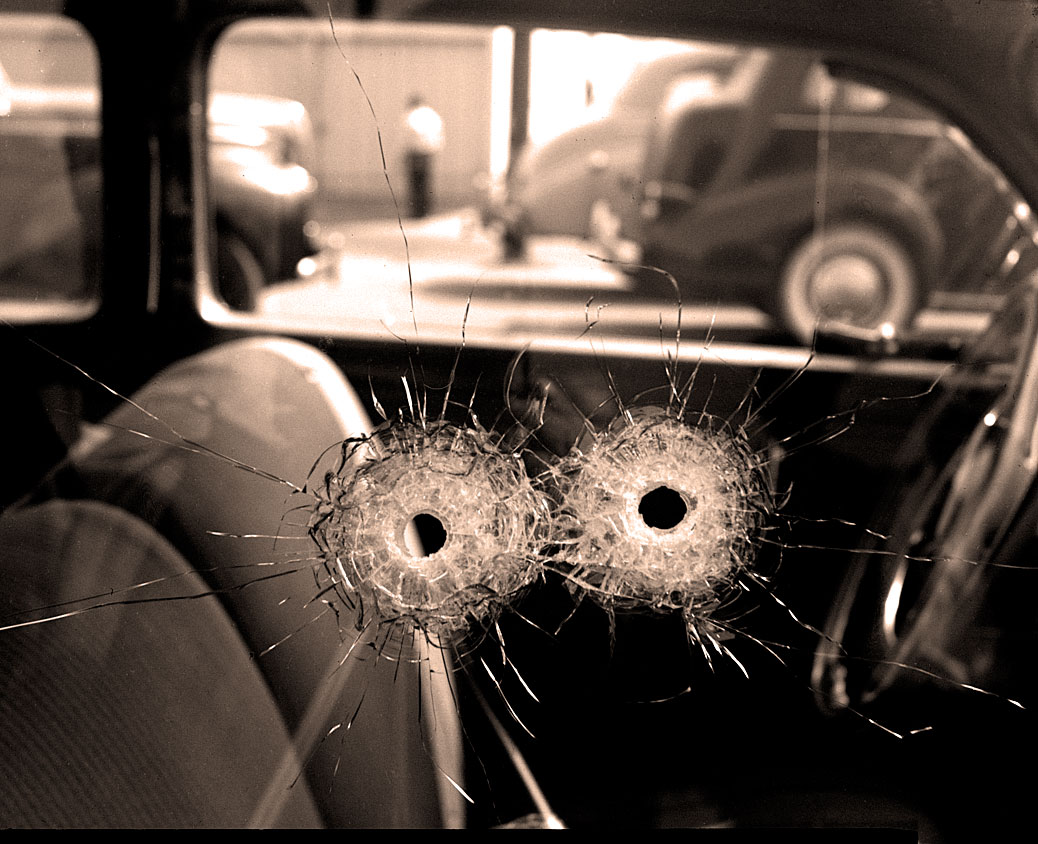 Los Angeles Crime Scene - 1930s - Lest you believe otherwise, L.A. wasn't the most forthright, clean-living town on the planet during the firs few decades of the 20th century.

Los Angeles Crime Scene – 1930s – Lest you believe otherwise, L.A. wasn’t the most forthright, clean-living town on the planet during the first few decades of the 20th century.

Los Angeles in the 1920s and 30s was a veritable cornucopia of crime, corruption, bribery and murder. Crime of the political kind – influence peddling at City Hall – land deals – water rights. Stuff you may have seen in films like Chinatown and wondered if they were based on actual events – yes, they were.

But there were people who fought against those forces – the ones who wanted to keep L.A. nice and crooked – a city where a Mayor or City Councilman or a District Attorney could be bought – their silence guaranteed and their services thorough. Clifford Clinton, whom we all know today only by way of his Clifton’s Cafeteria, was a vigorous and relentless campaigner for basic human rights and muckraker againts the city’s corrupt practices.

It managed to get him in quite a bit of trouble – assassination attempts – bombings of his house – smear campaigns and trumped up charges. Clinton campaigned vigorously against them – and in doing so because something of a Folk hero in Los Angeles history and Culture.

And Clifford Clinton had a three-times daily radio broadcast, carried over KFAC-AM in Los Angeles, where he would single out and go after the ones practicing corruption or who had criminal pasts. In this broadcast, it was during a city election and the target of Clinton’s scorn was former District Attorney Buron Fitts in favor of John Dockweiler. Fitts was a notorious figure in early 20th century L.A. history – despite a reputation for jury tampering and bribery, he was successful in winning many convictions in some sensational cases, including the rape trial of Alexander Pantages (of Pantages Theatre fame).

This broadcast comes during the election season of 1939 and is rife with familiar names and places – many then-corrupt figures have become namesakes for cultural landmarks, and its interesting to realize they weren’t the squeaky-clean figures history had eventually made them out to be. But then . . .so much gets re-written anyway.

But as a reminder that Los Angeles has always been, at the very least, interesting – and at the very worst; deadly. here is a broadcast by Clifford Clinton, as heard over Radio station KFAC in Los Angeles, September of 1939.