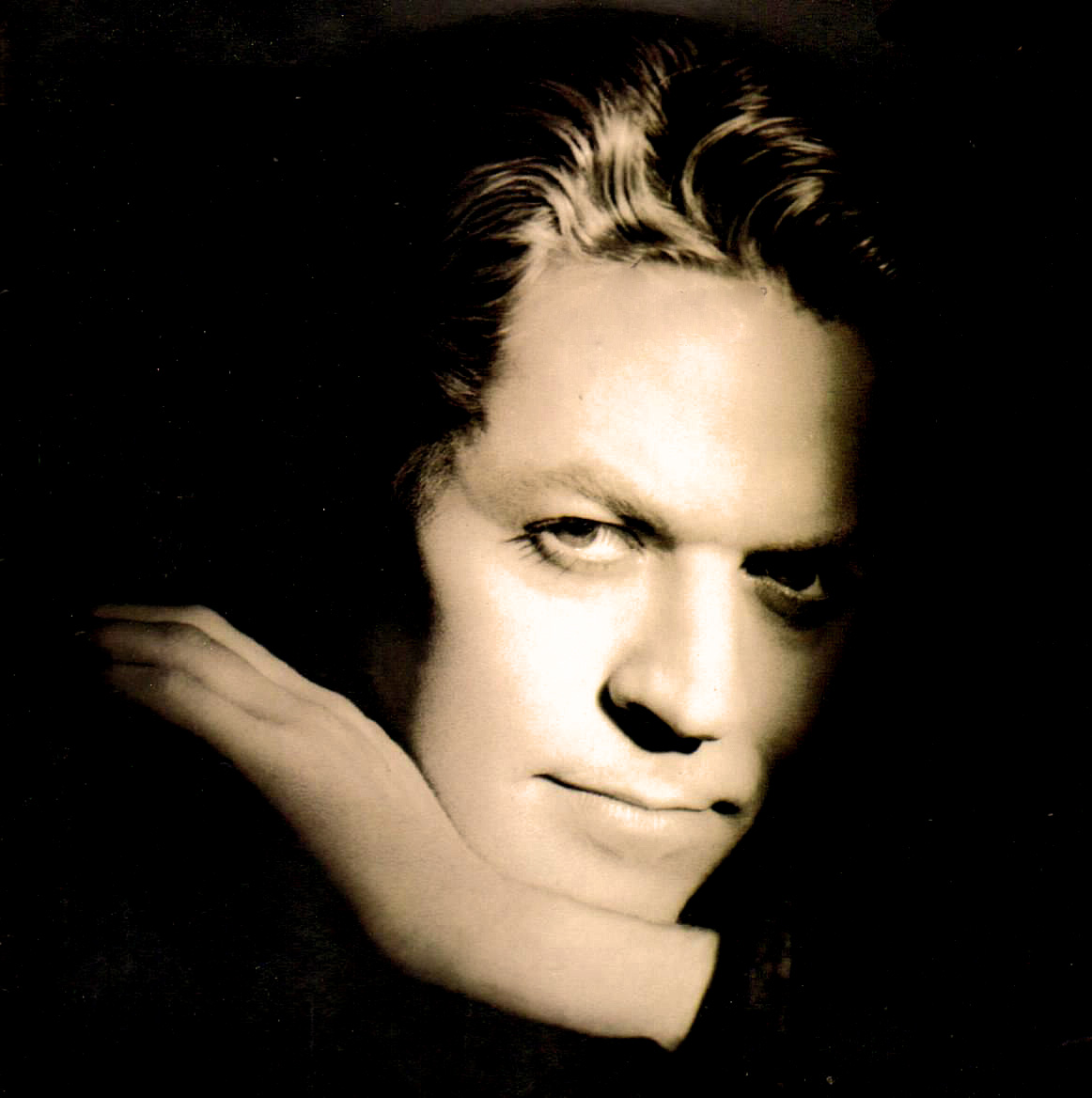 A Chat With Robert Palmer – 1986 – Past Daily Pop Chronicles

When Robert Palmer died suddenly from a heart attack in 2003, it ended a career that flourished at the peak of MTV and had been witness to numerous changes in Pop Music in general. From his early days as a member of the British Blues Band Vinegar Joe to his collaboration with Duran Duran founders Andy Taylor and John Taylor as Power Station, to his lengthy solo career in between (and after), Palmer epitomized the image of the suave singer – the stylish belter of blues – the iconic Pop star, handling all of them with grace and ease.

This interview, done by a long-defunct radio syndication house as a series of packaged programs, features Robert Palmer in the midst of promoting his then-latest album Riptide and the phenomenal success that sprang from the video for the track Addicted To Love. He discusses the surprise reaction to the video – how the seemingly dispassionate girl-band accompanying him became one of the most recognizable images of the mid-1980s. And how the single itself took his career to new heights.

That he was compared to former Free and then-The Firm singer Paul Rodgers and was hailed by Rolling Stone as Best Dressed Rock Star of 1990 seemed like trivializing his own talent. And that he was frequently pigeon-holed as either a Rock Singer, Blue-eyed Soul singer or Pop singer further gummed up matters.

Robert Palmer could do a lot of things, and he could be suave and debonair – but being versatile was part of his makeup as an artist and part of the obligation that went with it. But as he says during this interview: “I’d rather be known as a lot of things instead of known as a drug addict”. The interview in places is cringeworthy, but Palmer is a good sport about much of it even when it veers into a TMZ/People Magazine direction.

Sadly the music of Robert Palmer has fallen off the radar in recent years – confined mostly to his appearance in the Addicted To Love video. My fondest memory of him was during his days just-post Vinegar Joe, around the time of his first solo album, Sneakin’ Sally Through The Ally, when being a solo artist meant you could do a lot of things in the framework of an album and everyone understood – and I still love his rendition of Sailin’ Shoes. But that’s me.