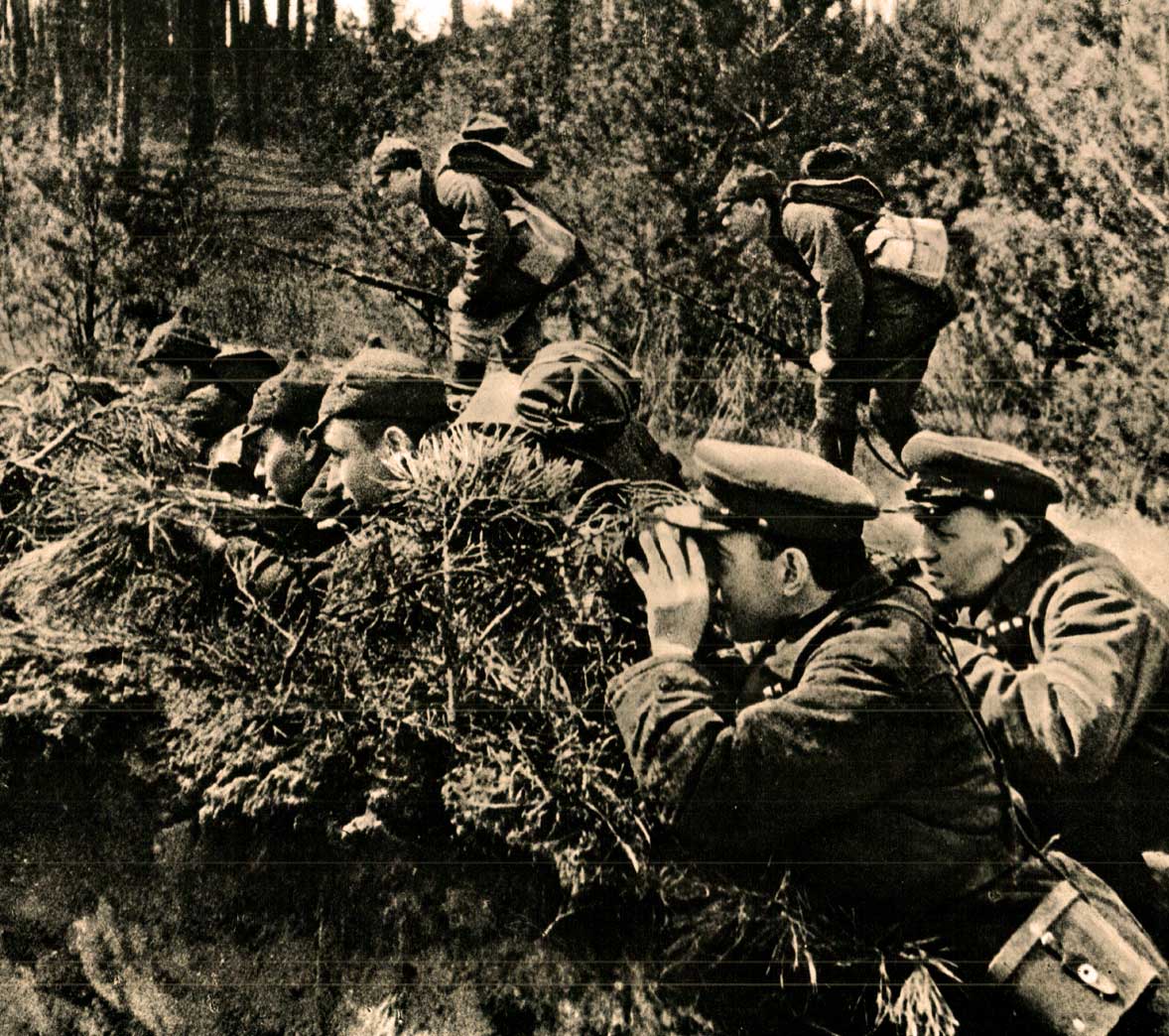 Quiet along the Polish Frontier - waiting for shoes to drop and the abyss to open.

August 29, 1939 – A Sinister Quietude On The Polish Frontier

Quiet along the Polish Frontier – waiting for shoes to drop and the abyss to open.

August 29, 1939 – A day of intense anticipation – a day of nerves – a day of last attempts. As the crisis along the frontier between Poland and Germany escalated, and with all-out War in the balance, it was all a matter of waiting to see what was going to happen next.

Diplomatic attempts were not succeeding. Ultimatums were being sent and answers were being waited for. It wasn’t clear if this crisis, like the one the previous year regarding German claims over Czech territory, was going to be resolved at some 11th hour understanding. For all intents and purposes, the time for negotiation was over – the ball, as it were, was in Hitler‘s court and it wasn’t a question of whether or not war would erupt, but when.

And so the airwaves were filled with speculation and observation – the shortwave stations throughout Europe were broadcasting their views of the crisis – Radio Berlin and EIAR in Rome were portraying the Nazi position as one of self-defense in light of purported Polish atrocities. The Radio Warsaw was portraying the Polish position as self-defense in light of the bullying stance the Germans were taking. But beyond all that was the notion that war was imminent, and it was only a matter of days or even hours before the initial shots were fired, signaling the beginning of hostilities which would result in the start of World War 2.

That was Europe – America was comfortably at a distance and cautious over the unfolding events. For the time, it was a crisis in Europe – and the U.S. was, at least for the moment, the neutral. And for the next two years we would still carry on diplomatic relations with all the warring parties, despite heightening tensions between the U.S. and the Axis and our increased support for Britain by way of Lend-Lease.

But that was a ways off – there was no talk of Lend-Lease on this August 29th in 1939 – it was a matter of listening and watching and hearing the events unfold – as they were delivered via Shortwave from Radio Warsaw, Radio Berlin and Radio Rome.

Editors note: The sound quality on the first broadcast (Radio Warsaw) is pretty dim and distant and is hard to understand at times. The others sound considerably better – but it’s not High-def by any stretch. I’ve worked on the sound as much as possible – but the bottom line is; history sometimes doesn’t come in the best of circumstances. So bear with the first 10 minutes.