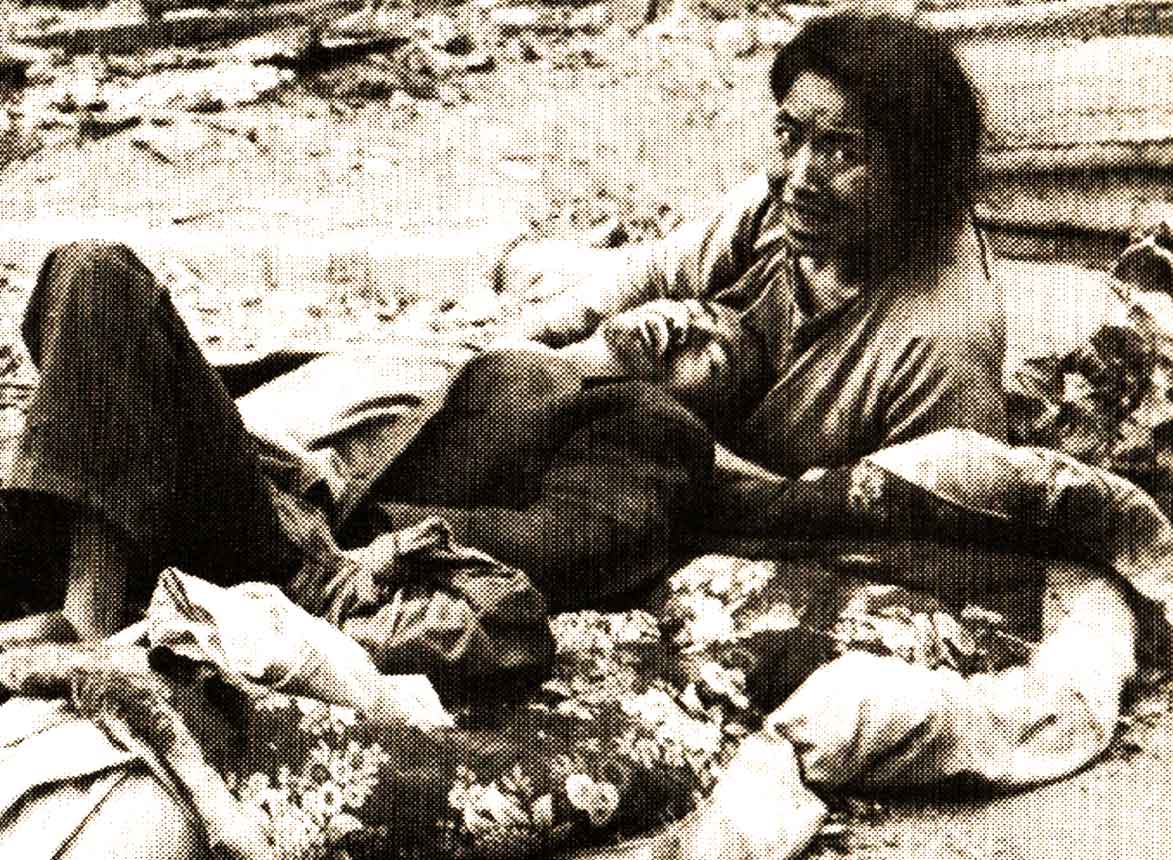 News for this August 30th in 1951 had a lot to do with the War in Korea. Attempts at negotiating a ceasefire in July had fallen apart and fighting was escalating. President Truman announced that, should this become a full-blown war, the enemy was going to find out U.S. forces were stronger than ever. Truman added further that he was backing General Ridgeway 100% on continuing attempts at armistice talks. Ridgeway was the General who replaced Gen. MacArthur earlier in the year. Amid optimistic reports of a quick end, and successful air campaigns were being carried away, protests were lodged with the United Nations. U.S. reconnaissance reported some 1300 Chinese trucks in North Korea, and that some 270 were either damaged or destroyed. The Air Force reported that targets, some 18 miles away from the Soviet border cut the railroad lines linking North Korea with Vladivostok.

Chinese troops launched three attacks on U.S. troops, including one which lasted some 13 hours before it was repulsed. Clearly, no let up to fighting, with the notion of any sort of ceasefire negotiation seemed remote.

In other news – sources close to John Foster Dulles told several Senators that Japan was going to sign a separate Peace Treaty with Nationalist China after the Japanese Peace Treaty is signed in San Francisco.

President Truman told reporters that the move in Congress to cut $1 billion from the $8.5 Billion he wanted for Foreign Aid was misplaced economy and that it might upset European recovery. The President added it was a serious situation. But eleven Senators, lead by Republican Senator Everett Dirksen said they were going to try and cut another $500 million from the bill.

And former President Herbert Hoover told a group in Iowa on this day that our strength was not in politics, prices or production, but that our strength lay in spiritual concepts and public sensitivity to evil. Mr. Hoover added that “we are now witnessing a decay of integrity, and rotting of Patriotism in public light” – he was dismayed by the disclosures of dishonesty in high places. Mr Hoover added that “we may commit suicide from within, by complacence with evil by public tolerance of scandalous behavior or by cynical acceptance of dishonor. But he felt America was on the “moral march again”.

And that’s just a small slice of what went on, this August 30, 1951, as reported by Edward R. Murrow and The News from CBS Radio.