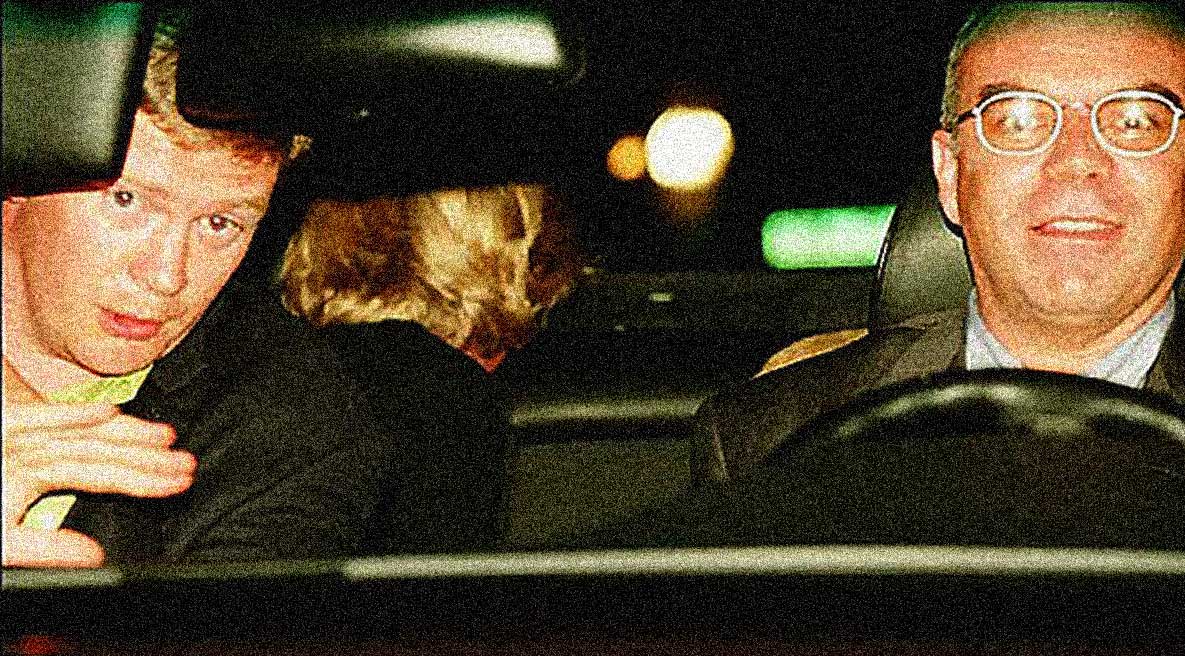 Princess Diana escaping Paparazzi - Fingers were pointed, all for the perfect shot.

Princess Diana escaping Paparazzi – Fingers were pointed, all for the perfect shot.

It was still early in the evening on the West Coast of the U.S.when news broke that “something had happened” to Princess Diana and her companion Dodi Fayed in a suburb of Paris. A speeding car they were in spun out of control, presumably while escaping Paparazzi on motorbikes who were chasing them. Not at all unusual, the fleeing Paparazzi part. But that there had been an accident, and sketchy reports said Diana and Dodi were injured – and that was it. And the BBC World Service continued their programming – music and interviews; the usual stuff the World Service ran most every weekend – all the arts and all the culture. At the top of the hour there was a five-minute news summary – and this time the news was less sketchy. The reports were coming in that Diana and Dodi were more seriously injured than previously thought – and that the World Service would give details as they became available. And then back to regular programming. During the next break, the news became more serious and the latest report, sketchy and not-confirmed, was there were deaths as a result of the accident – but none of the deaths were Diana or Dodi. However it was added that Dodi Fayad was in serious condition – but no word on the condition of Diana.

All the news and reports going on and very few people in the UK or anywhere in Europe were aware, unless you were out that night and just coming home.

And the reports were now more frequent; every five minutes a bulletin and an update. And a few minutes later, it was learned that one of the dead was in fact Dodi Fayed as well as Henri Paul, the driver of the Mercedes, and that Princess Diana was in a nearby hospital undergoing emergency surgery.

Less than two hours after the initial reports, it was finally announced that Diana, Princess of Wales had died from injuries sustained in the car accident in a tunnel in Paris. And the sketchy reports were now press conferences with Hospital officials and reactions of members of the Royal family who had been given the news and eyewitness reports from the scene of the accident – and the stunned reality which gripped the BBC reporters and newsreaders.

It would be the start of several days of mourning and the massive outpouring of grief and sadness over the death of the one people referred to as The Queen Of Hearts.

As a reminder – here are those initial broadcasts from The BBC World Service, starting just before midnight on August 30 and what eventually became round-the-clock tributes and reports for what became the biggest story of the year – and one of the saddest.