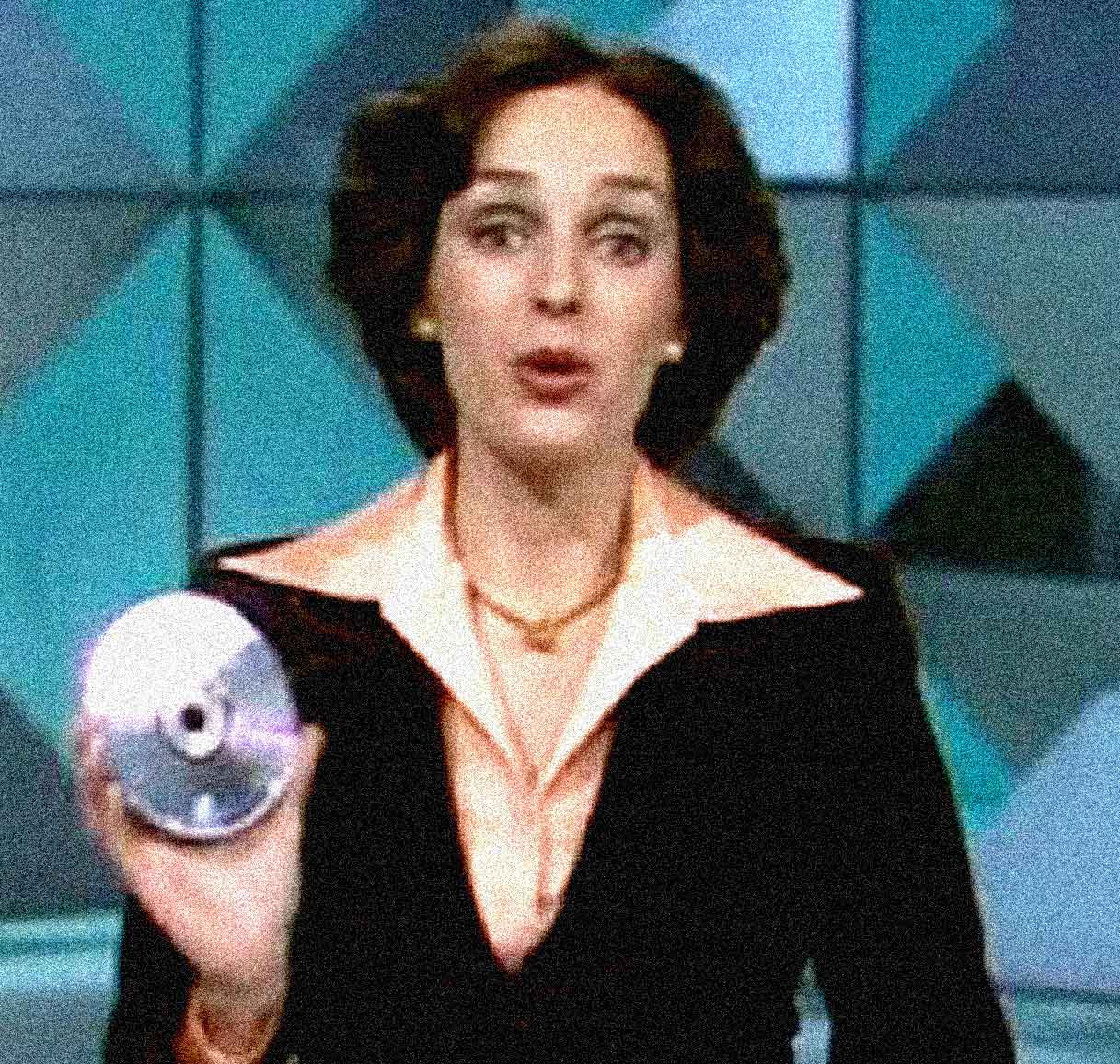 August 31, 1982 – A day filled with the usual strife and the familiar struggle. But also a day which would have far reaching consequences in how we listened to music.

Israeli fighter jets shot down Syrian MIG’s over Lebanon, as the evacuation of Syrian troops and PLO forces from Beirut continued. It was the first Syrian-Israeli air battle in nearly two months. Israel was optimistic that this eventual complete pullout of PLO and Syrian forces would result in an actual peace settlement in the Middle East. Meanwhile, the sound of Police and water cannons in the streets of Warsaw, as demonstrations in Poland were threatening again. Today marked the second year of the Solidarity movement and demonstrations were scheduled in the shipyards of Gdansk and bigger protests set for Warsaw. But given that government warning that such protests would not be tolerated but the possibility of a violent confrontation was very real. And the atmosphere on both sides in Poland was one of fear and tension. Poland’s military rulers were obviously worried that the protests planned for this day would be large enough to amount to a public repudiation of the government. It was something that would not go down well in Moscow. The Solidarity Underground was also worried that the turnout would be too small, and therefore damage the credibility of the opposition to Martial law.

And the announcement came from Tokyo that a “digital record player” would be available, possibly in the coming year or two. The player, which didn’t take standard lps would be something completely different; not relying on conventional needles to play these discs, but rather a beam of light. The news came from three record manufacturers in Japan who had been working on the development of such a digital disc and player the past few years. How it would impact on the music business was anybody’s guess on this last day of August in 1982.

And that’s just a small slice of the goings-on for this day, as reported by ABC Radio’s World News This Morning.