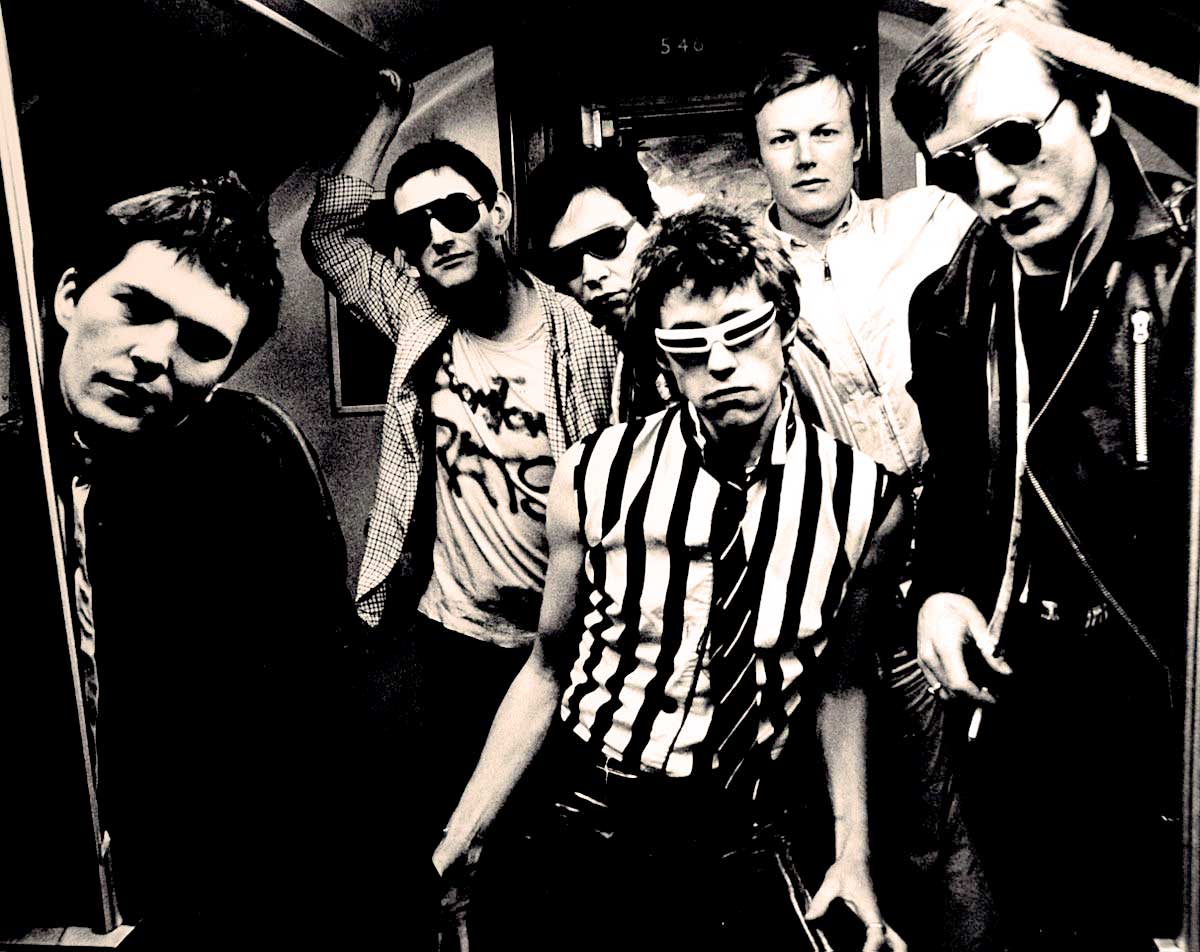 Boomtown Rats - First New Wave band to have a Number One single. A whole year before I Don't Like Mondays.

Boomtown Rats – First New Wave band to have a Number One single. A whole year before I Don’t Like Mondays.

Boomtown Rats in session tonight. Their second for John Peel. Promoting their second album A Tonic For The Troops, Boomtown Rats had the distinction of being the first New Wave band to have a Number One single. They were also the first Irish band to top the British charts, ever.

But bigger things were to come for the band from Dublin. On top of this success came the big one a year later. I Don’t Like Mondays was a huge international hit, inspired by the infamous school shootings in California.

Although the single didn’t make the pop charts in the States, it was heavy-rotation on just about every FM KROQ-type station around the country.

But that was down the road – the session tonight is from 1978, where the band are still gathering steam and fans. Fronted by the charismatic and former music journalist Bob Geldof, Boomtown Rats were that transition from Punk to New Wave in the late 1970s/early 1980s. Properly snotty in all the right places and properly alternative in all the others, Boomtown Rats had an across-the-board appeal which helped put the band across and fuel their initial success.

Sadly, their hit-making period didn’t last all that long. By 1982 the band were having trouble connecting with the audience; their albums weren’t selling and their singles weren’t charting. It wasn’t until the Charity concert Band Aid in 1985 that their popularity staged a comeback. But it was short-lived. One more performance at Self Aid in 1986 and the band called an indefinite hiatus.

Bob Geldoff wound up getting heavily involved in the Band Aid series of Charity concerts, which would be a milestone, not only for music fans but for fundraisers in general. It got Bob Geldoff knighted as the result.

But tonight it’s their second session for John Peel – broadcast on May 25, 1978. They were at the threshold of succeeding and becoming household names – but on this day, they were still working on it.