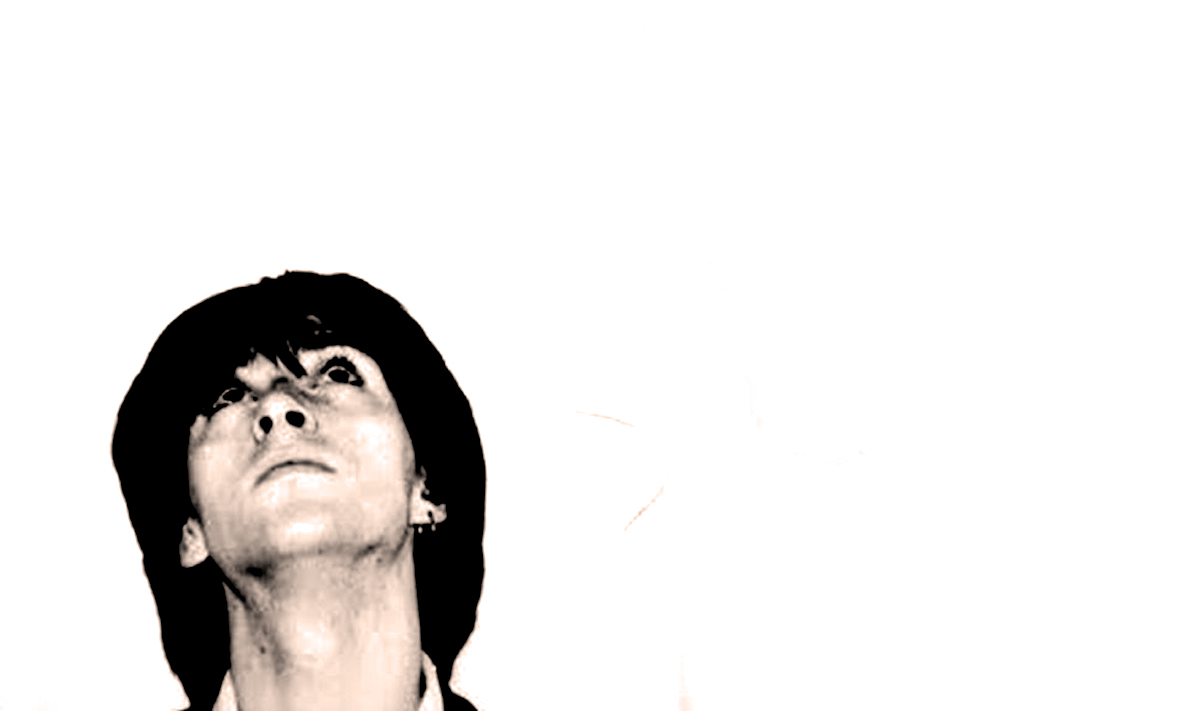 Johnny Marr - along with The Smiths, turned the 80s on its ear.

Johnny Marr – along with The Smiths, turned the 80s on its ear.

Johnny Marr discusses The Smiths – from a raw Radio interview recorded on June 20, 1987.

One of the things that I’ve always found interesting and enjoyable are interviews where the subject talks about the nuts and bolts – the process – how and why things get done and the creative circumstances that make those situations happen.

This is Johnny Marr just prior to his departure from The Smiths and about to embark on his own solo career. But this interview in the context of his work with The Smiths, he gives a chronology of how it all came about – how The Smiths got started – the song writing process. It’s a fascinating account, with no embellishments or padding – just the straight story.

The Smiths were an extremely influential band in the mid-1980s. They took things to a different, stripped-down and simple-but-honest direction. Their music, the lyrics to their songs were remarkably heart-felt and real and without all the production that had become so much a part of the norm in music during that time. They were refreshing.

So it was especially good to hear Marr talk about the process; how he and Morrissey molded and sculpted their work. How songs like How Soon Is Now? became the iconic soundtrack to the 1980s that it did (and in fact, still sounds fresh today).

This interview was conducted for radio, by a long-defunct Syndicated Radio production company. The questions weren’t intended to be used, so they are off-mike. It’s hard to figure out what the interviewer is asking at times – but rather than edit the questions out, and leave some of the answers strangely disjointed, I left everything in place.

The Smiths are an essential element in the 80s evolution in Pop Music. That both Marr and Morrissey are pursuing solo careers for some time and pursuing them successfully may make some aspects of this interview moot some 29 years later (people change their attitudes over time – they just do). But it’s an important interview from a historic standpoint, and it takes much of the mystery away from the craft of Music – the operative word here is Craft.