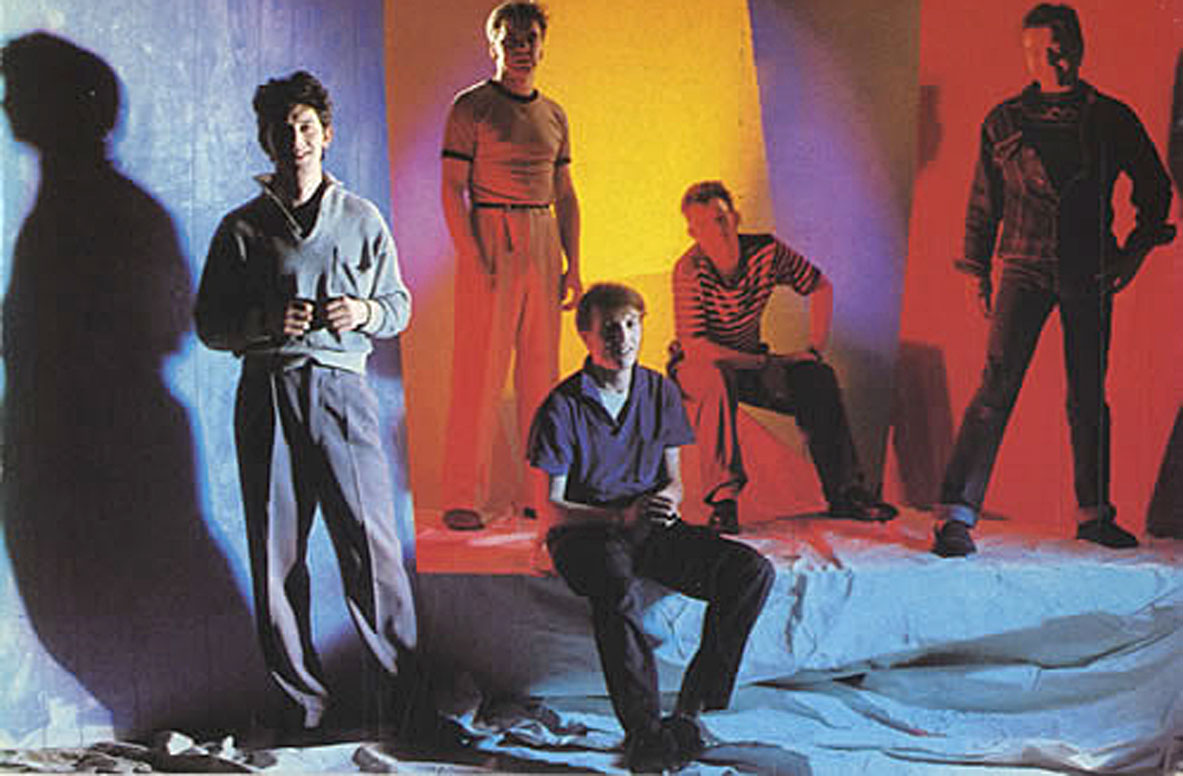 Original Mirrors - New Wave got its land-legs together.

Original Mirrors – New Wave got its land-legs together.

Original Mirrors in concert tonight. Recorded by the venerable BBC Radio 1 in 1980, a set by one of the short-lived exponents of New Wave, featuring members who originally got started in earlier Punk bands and landed in the middle of the New Wave movement, racing up the charts.

Original Mirrors consisted of writers Ian Broudie, who was formerly in Japan and Steve Allen , formerly of Deaf School. When the band formed in 1979, both had come from relatively high-profile outfits. They were joined by Jonathan Perkins, formerly of XTC along with Phil Spalding and Pete Kircher to round out the lineup.

Between 1979 and their breakup in 1981, Original Mirrors recorded two albums, both for Mercury (only the first album was issued in the U.S., by Arista). Their first release was a single, Could This Be Heaven, which came out in November of 1979. A second single Boys Don’t Cry was followed by their debut self-titled album in February 1980.

By the time they did their follow up album, Spalding had left and was replaced by Jimmy Hughes. Their second album, Heart, Twango And Raw Beat came out in February of 1981. A follow-up single, 20,000 Dreamers was issued just before the band called it quits.

But this session comes right during their rise -they hadn’t issued their debut album yet and were still in the midst of gaining a fan base. Like so many bands, success wasn’t instant, and in fact in their case, it didn’t really come at all.

When they split up they went in different directions – Broudie went off to form Care and later The Lightning Seeds. Kircher joined Status Quo in 1982 and stayed with the band until 1985. Allen joined the A&R Department at Warner’s Eternal label.

But for a brief period they were part of the New Wave, which took hold of the music scene for several years, until the next genre was introduced. It’s the nature of Pop – constantly changing and evolving, never staying exactly the same.