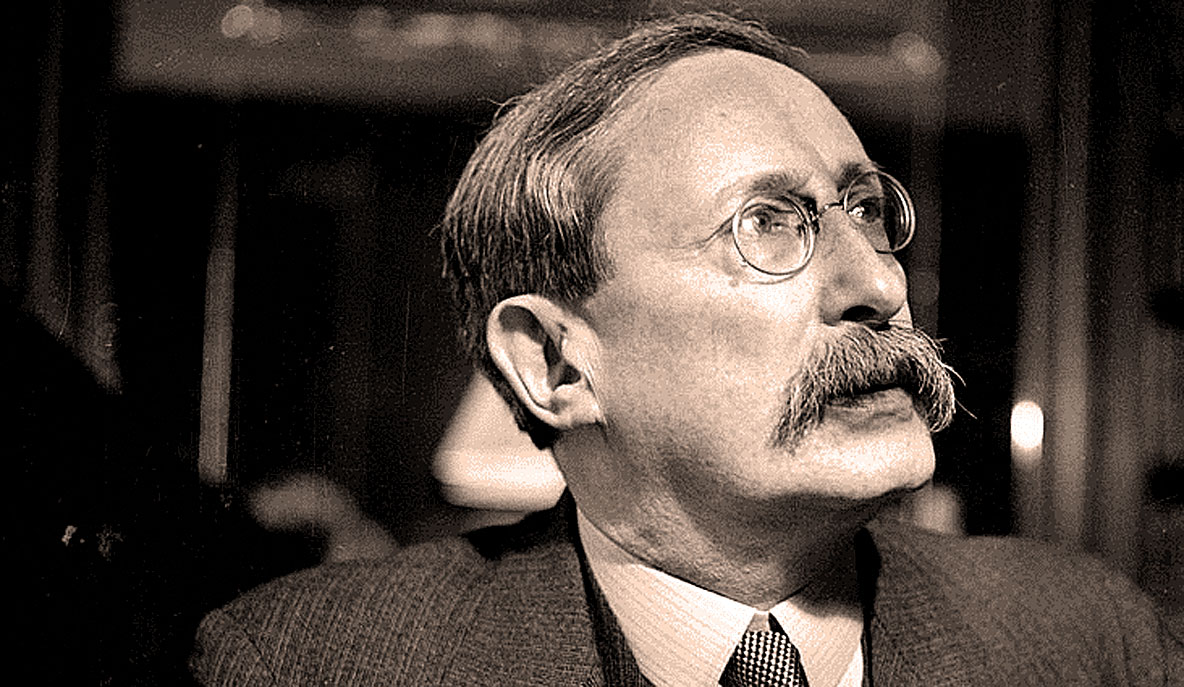 Leon Blum - Premier of France in 1939 - The first Socialist, and first Jew to hold that office - and the War in Europe was a week old.

Leon Blum And The French View Of War – September 7, 1939 – Past Daily Reference Room

Leon Blum – Premier of France in 1939 – The first Socialist, and first Jew to hold that office – and the War in Europe was a week old.

With the German invasion of Poland and the question of what next, the fate of Europe during those uncertain times was now hanging in the balance. Which country was next on the list of victims of Blitzkrieg – the French Army was scrambling to its defense – no one knew for certain. The sudden alliance between Germany and Soviet Russia had many stunned – this non-aggression pact felt like a betrayal to those countries previously allied with Russia. At its core it felt false, but then nothing seemed to be what it said it was.

And America was indeed far away from the center of things – far away and disinterested for now. But a curiosity over the events unfolding had many asking questions as to what, if anything, would it mean for future U.S. involvement. Would the U.S. be called on, as it did in World War 1, to take an aggressive role – or were we going to opt for isolation – the notion that Europe’s troubles weren’t necessarily our own. What happened to this War To End All Wars, mantra everyone heard?

In France it was much the same question – and the French people suffered greatly during the first World War – the notion that War was going to be repeated was horrifying. Yet at the same time, France was busy arming itself, preparing for another invasion, or whatever was in store over the coming months.

Here is that interview with Premier Blum, with simultaneous translation, as it was delivered via Shortwave on September 7, 1939.