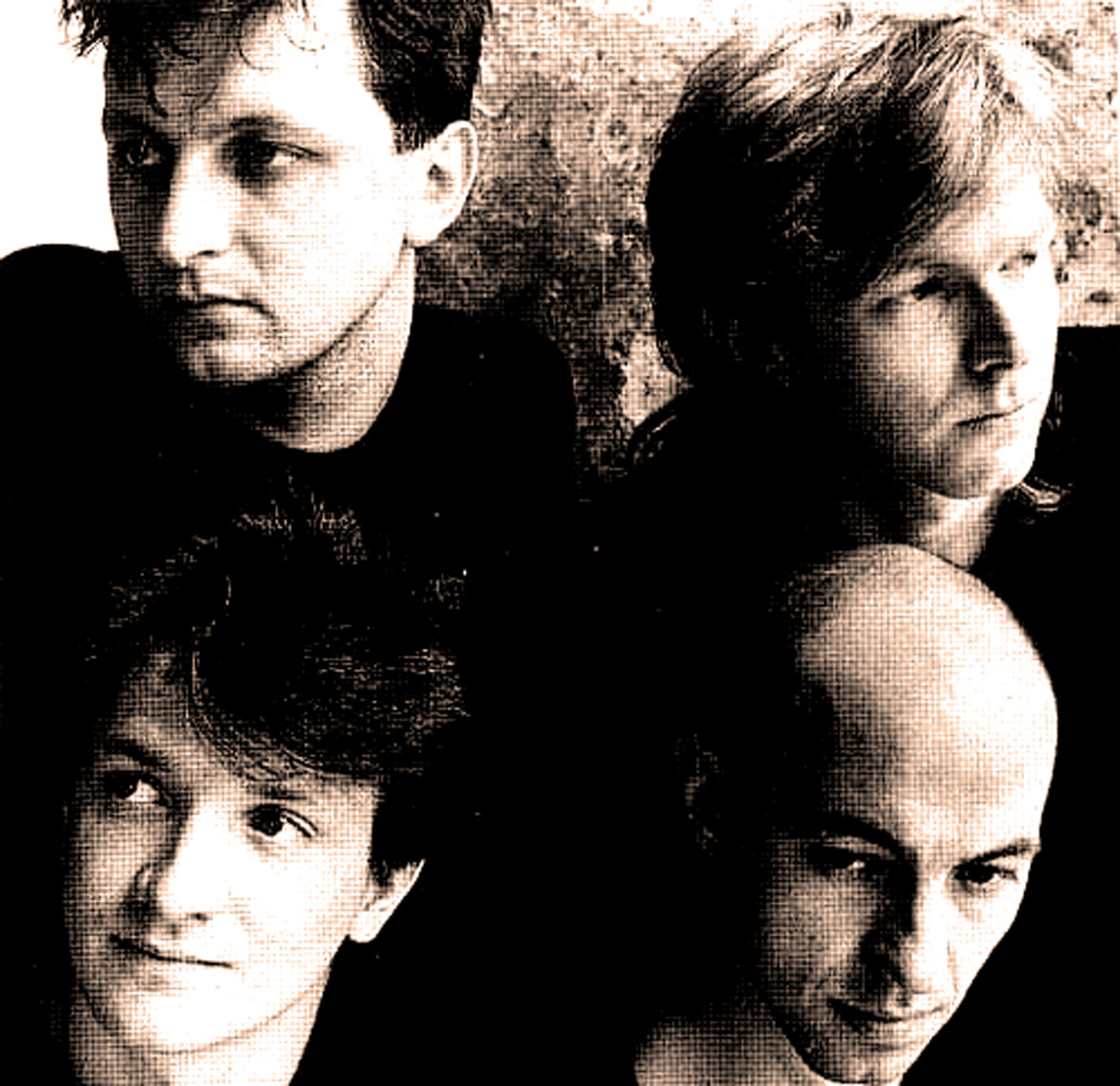 Shriekback In Session – 1985 – Past Daily Soundbooth

Shriekback tonight. In session for John Peel and recorded on May 10, 1985. This was their third session for Peel and comes right around the time of the release of their 4th album, Oil and Steel.

Although not a commercial success, they had a few chart singles as well as a loyal following. Shriekback consisted primarily of former members of XTC, League of Gentlemen and Gang of Four. They took New Wave and added a Dance element to it, and in doing that made it potentially more commercial, particularly with the MTV audience. Film and TV Director Michael Mann was big fan of the group, and subsequently several of their songs made it to the small screen via Miami Vice, which could be considered about as typical an 80s TV show as you can get. They also contributed material to his feature-films Manhunter and Band Of The Hand.

But continual personnel changes and direction conflicts eventually caused the band to split in 1989. After a lay-off of three years, founding member Barry Andrews (formerly of XTC) reformed the band in 1992 and issued the album The Bastard Sons Of Enoch. When that album failed to chart, they became dormant again until 1999 when they went into the studio to cut Naked Apes and Pond Life, which was issued in 2000. Since that time they’ve been continuing as primarily a studio-oriented endeavor and recording a number of projects as Shriekback, which they continue to do to this day.

But tonight it’s a band in the middle of their formative years as a touring and live performance entity. Although they didn’t have the level of success they were looking for, they did release a total of 15 studio albums (so far), plus 9 compilation albums. Pretty good for a band considered on the fringes.