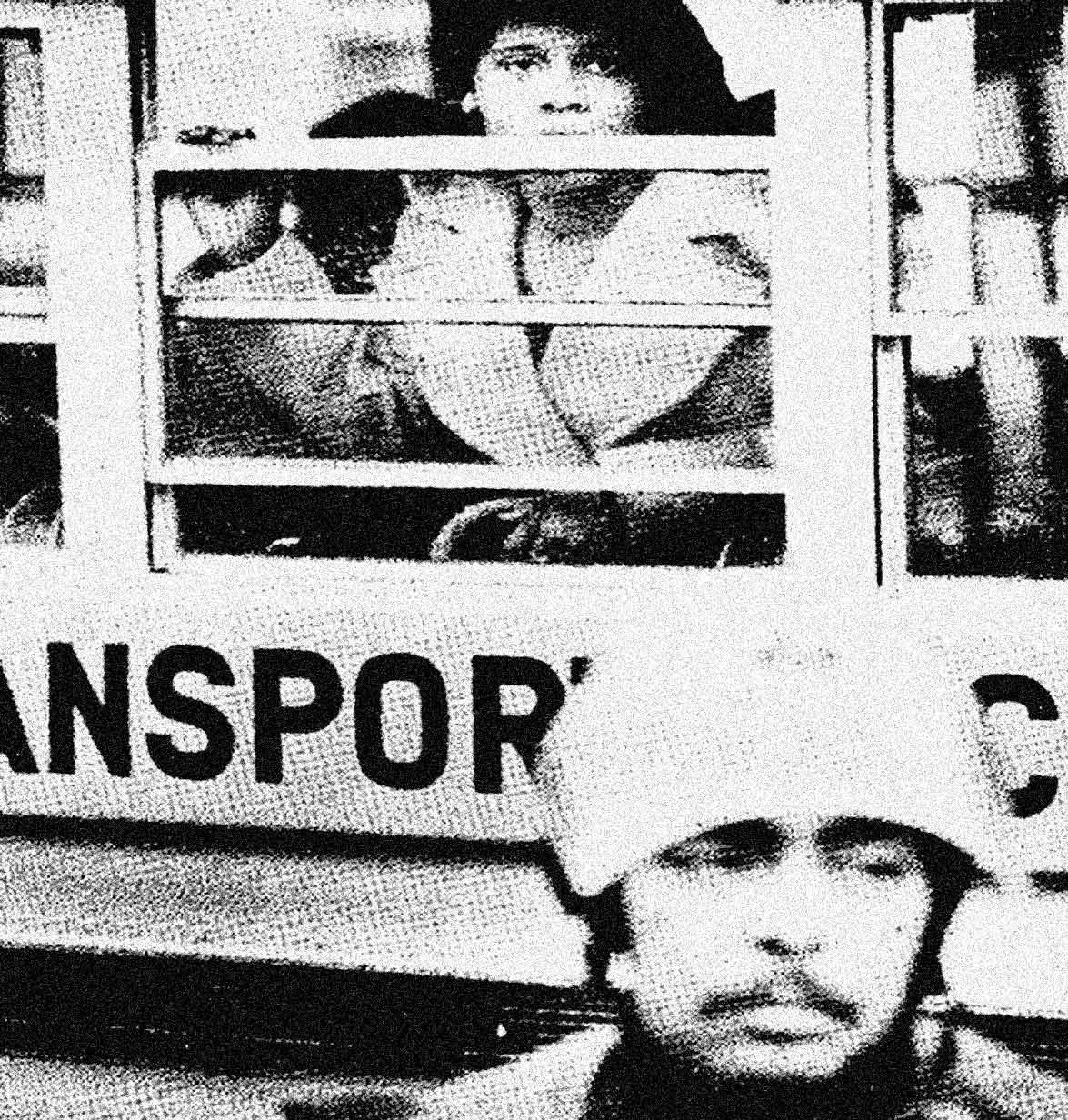 Boston Busing - Tolerance had other plans.

Boston Busing – Tolerance had other plans.

September 14, 1975 – This week in history saw the start of the school year in Boston and the Busing issue was alive and well with protests and clashes greeting buses of predominately Black children arriving in predominately White schools. The decades-old school desegregation issue was once again a hot-button topic as Boston schools were ordered to comply with a 1965 ruling that ordered schools to no longer be racically separated. The controversy had been going on since 1974, when the first court-ordered busing was implemented. Each year it prompted protests and clashes, and the beginning of this school year proved to be no different. This year however, the protests were fewer and the clashes less violent. It brought a round of congratulations from Boston’s Mayor Kevin White, who voiced relief that, despite some outbreaks, it was much less violent than originally predicted.

A school situation in another part of the country, this one in New York, where the school year began and then stopped the next day. New York Teachers Union called a strike over failed contract negotiations that included, among salaries, better working conditions in what many described as a chaotic situation in New York school. But it was the dismal state of New York‘s financial affairs that had many worrying that this was only the start of a contentious season.

From the Vatican came word that Pope Paul had canonized American-born Elizabeth Ann Seaton, a convert to Roman Catholicism, to become Saint Elizabeth Ann Seaton. Seaton had founded the first parochial school in America in log cabin in Emmitsburg, Maryland in 1809. The proclamation came before an audience of some 150,000, and Pope Paul declared it Vatican Womens Day.

In South America, Argentina‘s leader Isabelle Peron had been replaced by Dr. Italo Lüder. The replacement was said to be temporary, but Lüder had full presidential power. Asked about potential cabinet changes, Lüder said he would hold a press conference later. Mrs. Peron turned her Presidential powers over for reasons of health. She became ill the previous July following a crisis that forced her to remove her closest supporters from power. Medical bulletins said Peron was suffering from nervous exhaustion and the flu. She was confined to bed for several weeks. Dr. Lüder was elected President of the Senate, making him constitutional successor to the Presidency against Mrs. Peron’s wishes. Since the previous July there had been a series of crises. Mrs. Peron was said to be suffering from severe depression. Lüder assumed the Presidency in the midst of terrorist attacks and an economy which threatened collapse.

And that’s just a small piece of what went on in the world, this week ending September 14, 1975, as presented by CBS Radio‘s The World This Week.