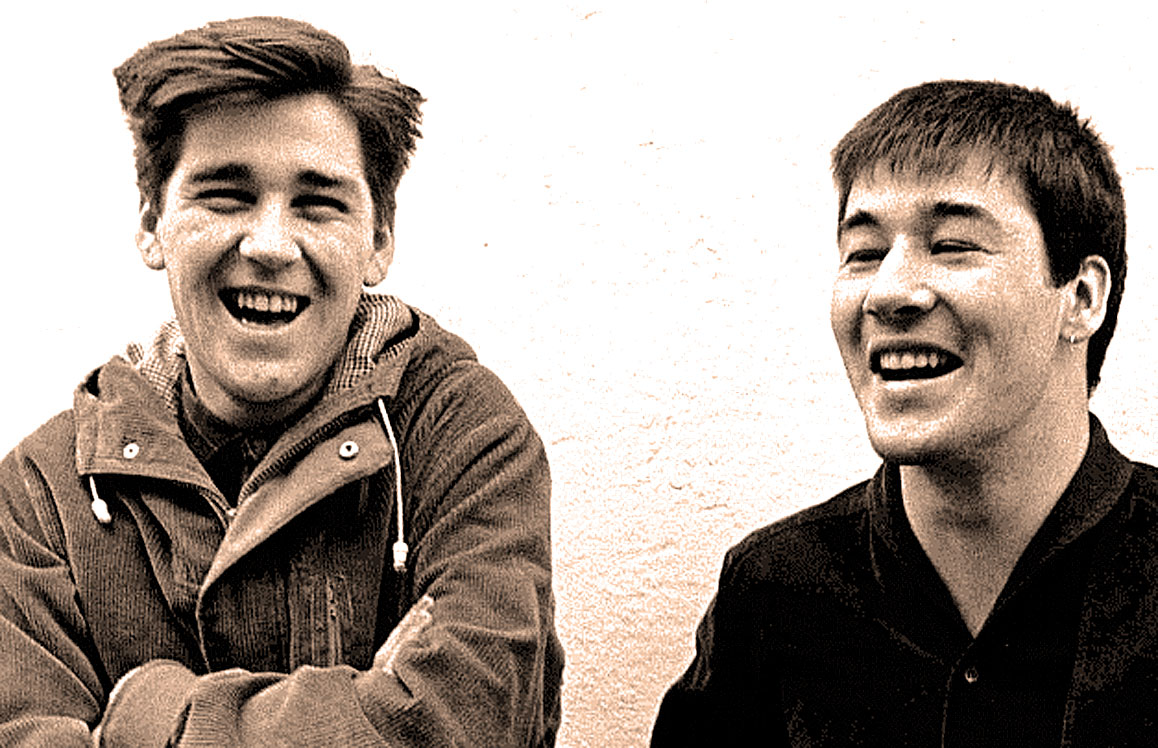 China Crisis - At the forefront of the Liverpool New Wave/SynthPop scene of the late 70s/early 80s.

China Crisis – At the forefront of the Liverpool New Wave/SynthPop scene of the late 70s/early 80s.

China Crisis in concert tonight, live at Reading in 1984. Part of that initial wave of Liverpool acts from the 1970s and 80s, China Crisis were at the forefront, along with OMD, of the Synthpop explosion taking place around that time.

Achieving a moderate amount of success in the UK, Western Europe and the U.S., China Crisis had released six albums before a parting of the ways with their label, Virgin Records in 1994. Of that, they had three top 40 albums as well as five Top 40 singles.

They were the epitome of the transition over from New Wave to SynthPop, and their infectious dance rhythms paved the way for EDM to evolve over the years, and together with OMD, laid the groundwork for the SynthPop genre of the 1980s.

Still together, the core of the band, Gary Daly and Eddie Lundon continue recording and gigging, though the rest of the band have changed in an almost revolving door atmosphere since their inception in 1979.

Tonight it’s a concert that comes around the time of promoting Working With Fire and Steel-Possible Pop Songs Volume Two, their second album and the first to go Gold in the UK, which was released in November of 1983. Several singles were pulled from the album which became successful in both UK and European charts.

In June of 2015 they released their first album in 21 years and have since been touring with several other 80s bands and did a quick five-night tour of the U.S. at the end of last year.

During a decade that saw many genres spring up, disappear and resurface, China Crisis have come to epitomize the 80s Synth movement. They have since been discovered by a new audience; one that missed them the first time around, and it offers further proof that, whether you like the music or not, there is a lot to discover and be aware of, as is often the case with just about every decade or generation within those decades. The 80s have achieved that love-it-or-hate-it distinction by a lot of people – but the fact is; a lot of music was made and a lot of it is being rediscovered. China Crisis are one of them.