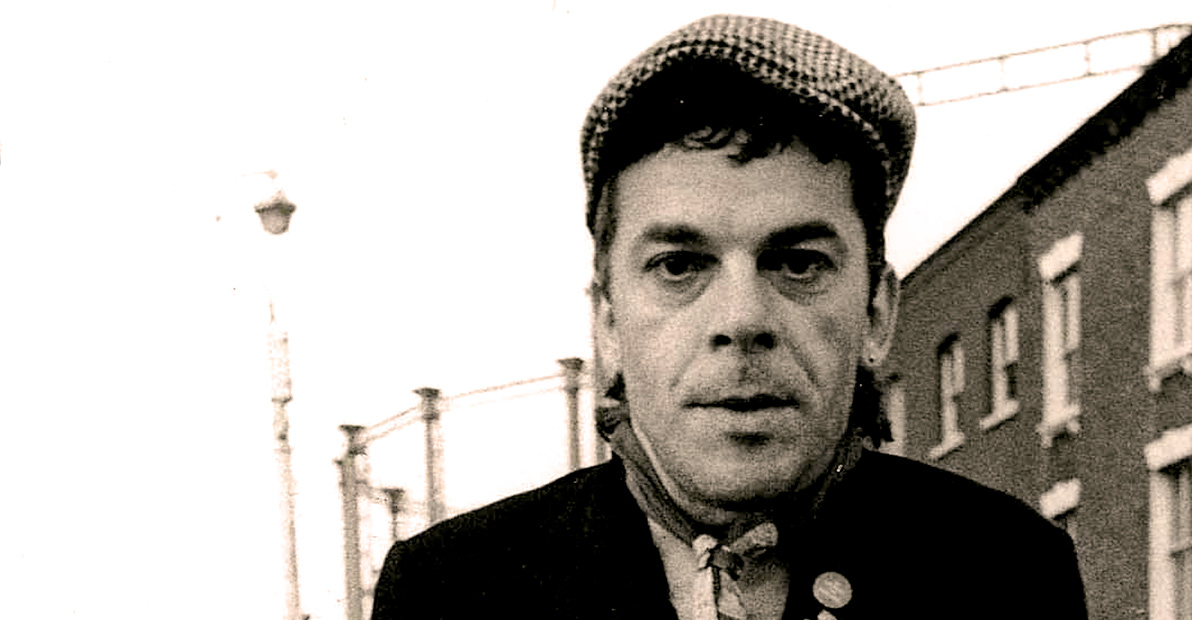 Ian Dury - multi talent - versatile career - known by most people as the guy who wrote "Hit Me With Your Rhythm Stick".

Ian Dury And The Blockheads – In Concert 1979 – Past Daily Soundbooth

Ian Dury – multi talent – versatile career – known by most people as the guy who wrote “Hit Me With Your Rhythm Stick“.

Ian Dury and The Blockheads in concert – recorded at The Hammersmith Odeon by the venerable BBC Radio 1 for their In Concert series in 1979.

When he hit international prominence with the 1977 anthem, Sex & Drugs & Rock’n Roll, Dury had already been around for some time. Previously as part of Kilburn and The High Roads, Dury was lead singer, as well as lyricist and frontman but it was during the initial days of Punk and New Wave that Dury rose to fame.

Although most people in the States only remember his two biggest hits – Sex and drugs and Rock n’ Roll and Hit Me With Your Rhythm Stick, he recorded some 9 albums during his career and had a large and loyal following as a result.

But Ian Dury didn’t fit comfortably into a specific genre. Although much of his material owes a certain amount of debt to 50s ballads and Rock, he was also heavily influenced by Jazz, Funk, Reggae and Music Hall. And because of that, he was hard to pin down (and perhaps what made him difficult category to pigeonhole, as far as radio airplay).

A versatile musician, bandleader and writer, Dury also landed into acting later on in his career and wound up in several high-profile films.

But tonight it’s the material that made him a household name in 1979. Recorded during the Do It Yourself tour which, even though it was very popular with audiences, was a financial disaster for the promoters due to the lavish nature of the show.

Dury toured the U.S. only a few times, so it’s possible you may have missed him the first time around – and aside from the two standout singles, he didn’t get much airplay for his other material. If you do remember Ian Dury, and the legendary Blockheads, this one should bring back a few memories. And goes very well with the weekend, particularly if you crank it up.